British singer, rapper and model, Stefflon Don has penned an emotional tribute to singer XXXtentacion who was murdered two years ago. 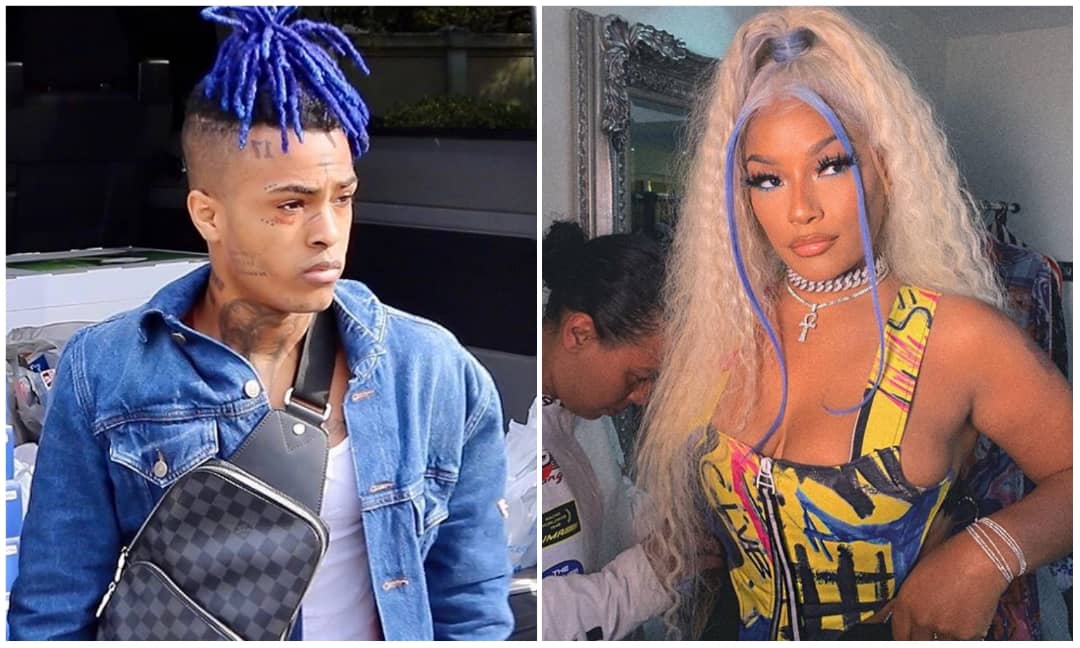 granted, Stefflon Don wrote an heartfelt message to celebrate him after his death as she

lamented on how the world are missing someone pf his good behavior.

Jamaicans have him to thank for their library that was rebuilt in his honor.

good things about his existence.

Your mother told me all the amazing work you did for people who where less fortunate. You have made a huge impact on the world at such a young age. You have made mistakes, and people continue to bring them up but who is perfect ? If Malcolm X had died at a younger age he would have been known as a criminal who served time in prison and not for the amazing man we now know today. You was on your way to become greater than you where. Your mother is an amazing woman, she continues to give back to the people who are in need. Your mother has also helped us rebuild the library at the Selassie tech high school in Kingston,Jamaica. Her strength is unmatched. Rest up Jah 🕊🖤

“I was in Gabon when the lockdown happened” – Reekado Banks