The English premier league has resumed after 100 days of been closed over the Coronavirus pandemic. 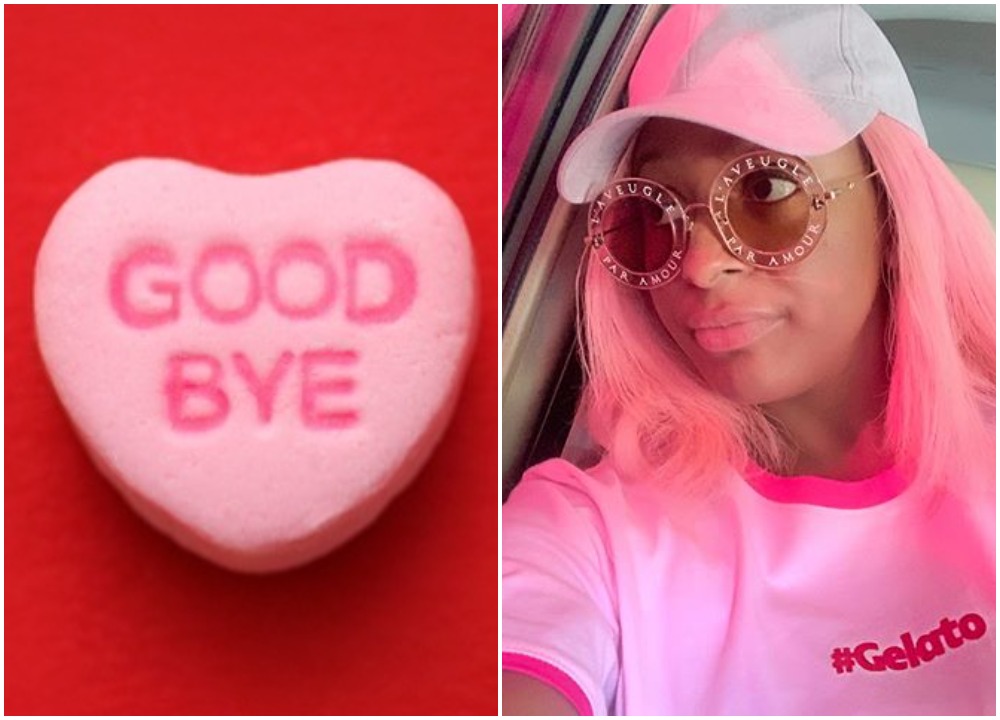 And so far Arsenal Fans are yet to see a win in two matches , from losing 3-0 to

the suffer another defeat after taking the lead.

So many fans across the world have taken to social media to express how far deep their hearts have been broken.

READ
Check Out This Rare Photo Of Lil Wayne At 12 Years Old Without Dreads – It’s Epic!

She also called her relationship with arsenal toxic and she revealed that she is no longer an Arsenal fan.

It’s not me, it’s you 💔 Only so much heartbreak a girl can take @Arsenal… Can no longer stay in this toxic relationship.