Award winning comedian and actor, Ayo Makun popularly known as AY has mocked those suffering from flood especially those living in Lekki. 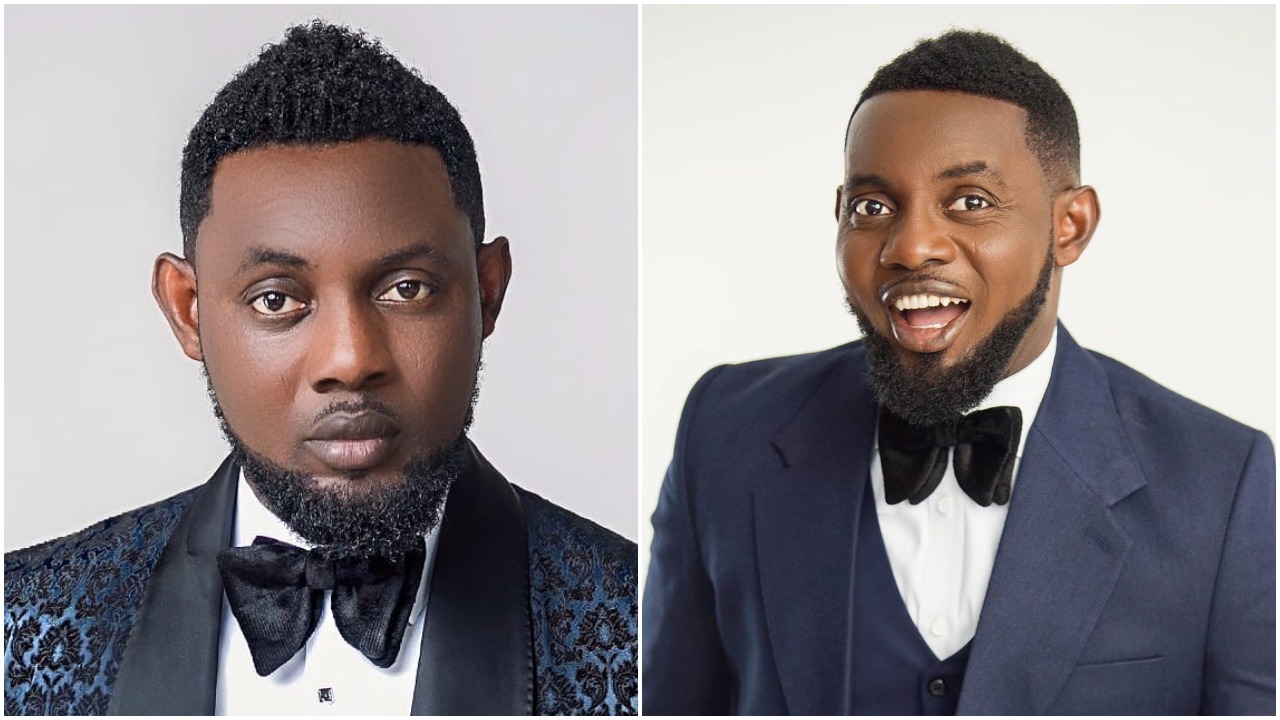 Just like last year and the year after, Lagosians have started suffering from flood due to the

With more heavy down pour predicted to occur in the next coming days, AY who seems

free from any kind of flood have aimed dig at those suffering from it.

commentary on how things are panning out.

Watch the hilarious video AY used in mocking those living in Lekki below:

AY was a target for trolls during the lock down period and with the likes of music executive,

Ubi Franklin suffering from the flood, it’s left to see whether he will be dragged.

Media Personality, Tomike shares lovely photos of her daughter as she turns one (photos)