So it is a terrible occurrence to have as a glamour model, more so when such really happened while on vacation. Reports say the vacay pad where Gigi Hadid and her sisters, including Bella, were staying was destroyed by burglars who made off with nearly all their valuables. 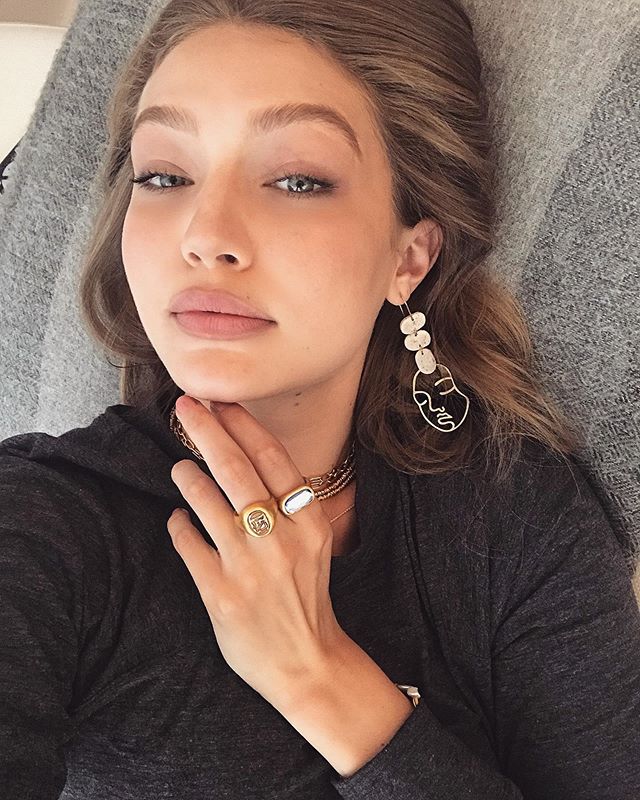 Gigi and co. got home one night last week and found the crib ransacked. We’re told everyone’s stuff was scattered throughout. Well, not the expensive stuff … since items like jewelry, clothing, purses and sunglasses were all jacked. 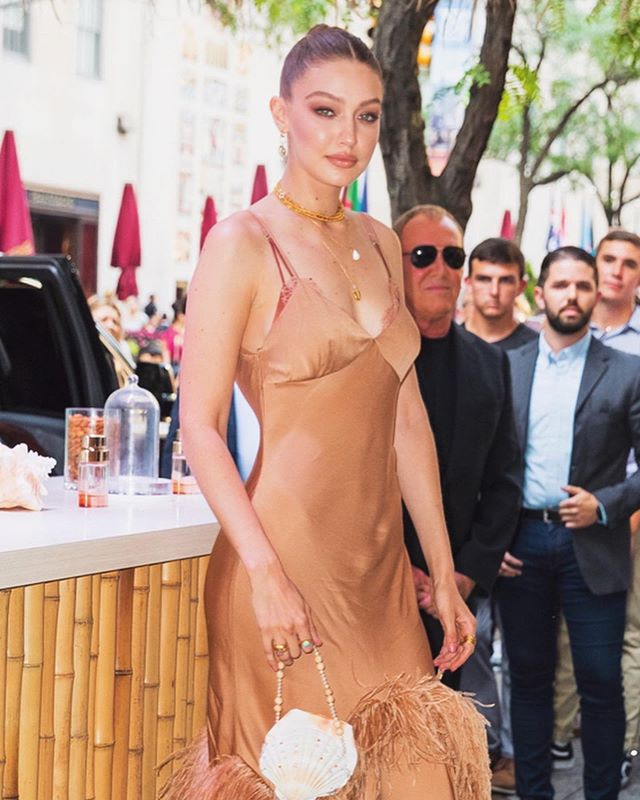 More reports say they called police, but felt the authorities didn’t make it a priority. The girls suspect an inside job, because house staff had access to the house. The scary incident prompted the group to hightail it outta the island and cut the trip short, chartered a private plane and headed back home. They had been in Greece celebrating their big sister Alana’s bday.

I Slept With My Manager Several Times-Gospel Singer, Kesse Reveals