Celebrities are known to have great influence on their fans and their fans in return try to express their love for them through diverse ways. 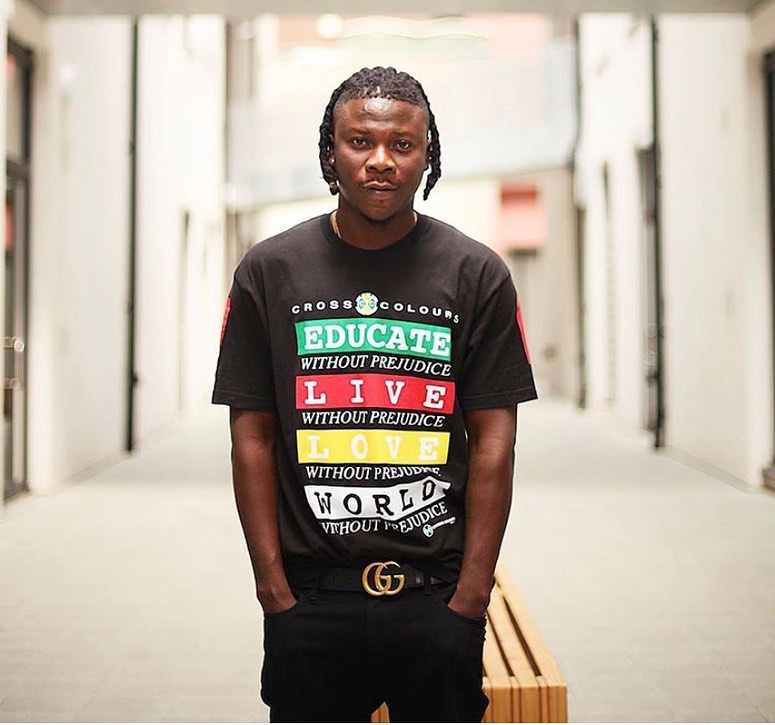 During the performance of artiste,  some fans try to scream the loudest, others sing along and others also display some emotions by crying just to prove their loyalty and love for the artist.

However, for some fans of Ghanaian dance-hall artiste, Stonebwoy, some of his fans have given him a very interesting and uncommon reaction to his perform,  ance whiles on stage.

Stonebwoy disclosed that he had a shocking experience with a fan whiles he was performing on stage when the fan threw an underwear at him  during an event abroad.

He made this revelation when he was speaking via a phone interview on ‘Showbiz Now’ on Ghanaian television station, Joy Prime TV.

According to Stonebwoy, his shirt was off when the incident happened. 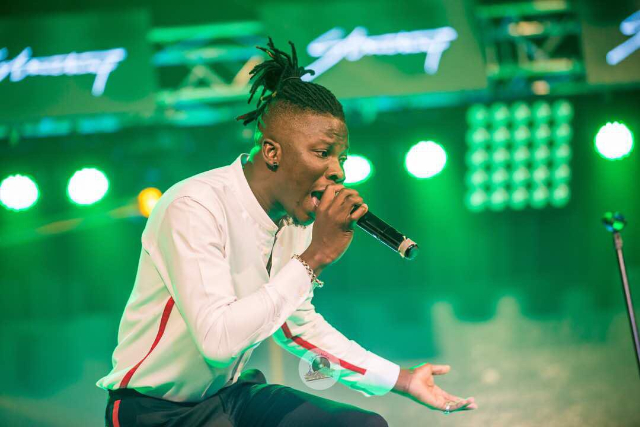 He narrated “At one event, they got overwhelmed. You know these people and somebody had to throw their underwear on stage”

He added “When I saw the thing drop on stage, I thought it was a cloth or something but when I starred at it properly I froze. I’m like wow, to be honest, that’s the first time somebody has thrown that at me”

He further added that it was a female underwear.

Stonebwoy is one of Africa’s biggest dancehall artiste and an award winning musician who has worked on songs with big international artistes such as Sean Paul and Morgan Heritage.