BBNaija ‘Lockdown’ housemate, Neo have been attacked by a fans who seems not too pleased with his actions at the ongoing Big Brother Naija reality show. 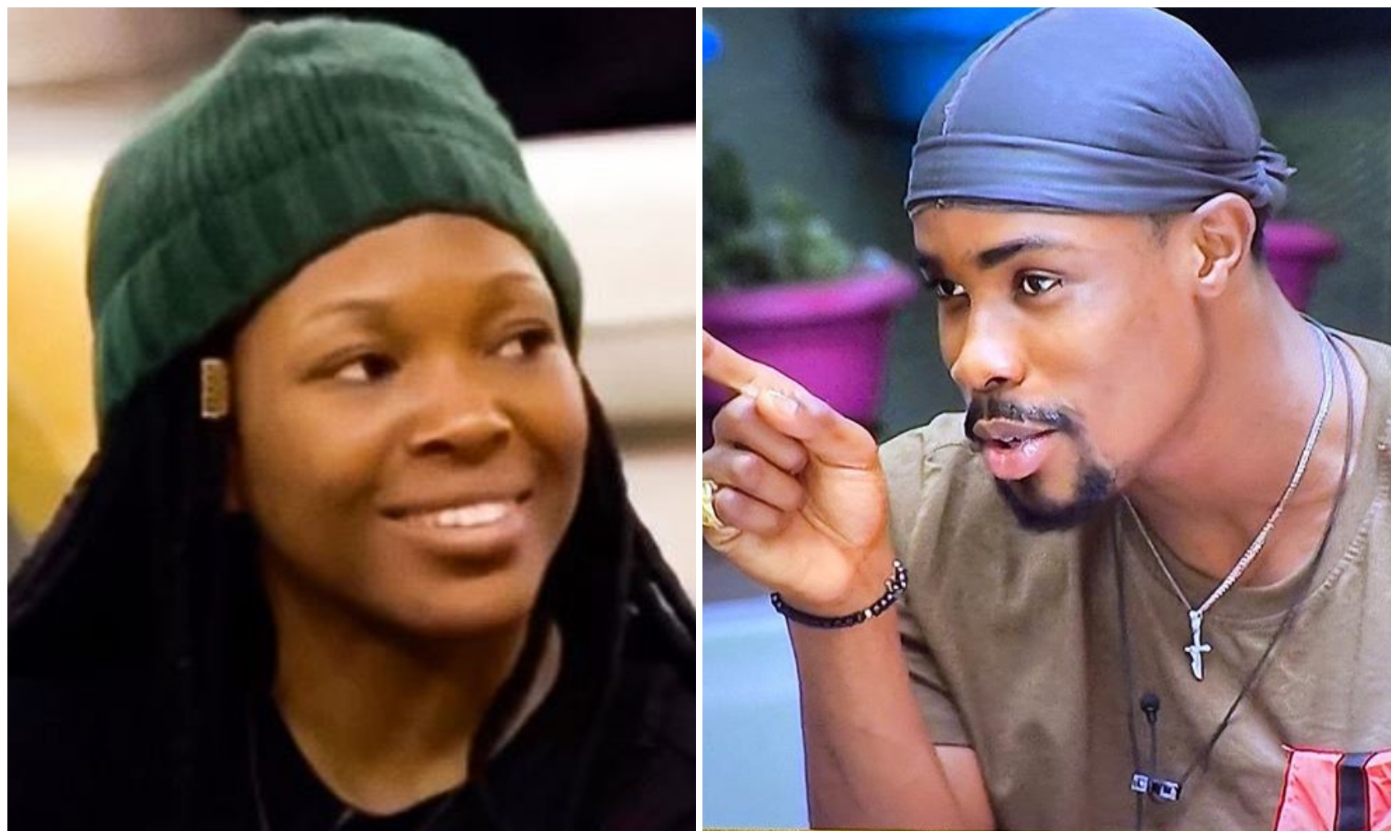 interest, Vee, was caught on camera asking him about a missing pants as he

hearing that Neo have been washing Vee’s pants for the past few weeks.

believe Neo has fallen in love to the extent of washing Vee’s underwear.

Reacting to this, the fans claimed Neo is finished for doing such thing for a girl he

met just some weeks ago.

See the fans reaction below:

Fans will be anticipating Neo’s explanation when he finally finish his adventure in the reality show with the final holding on Sunday.