Peter Okoye who is one of the half of the disbanded group, P Square, has shared progressive moments with his crew as they proceed on a Photoshoot for his upcoming project. 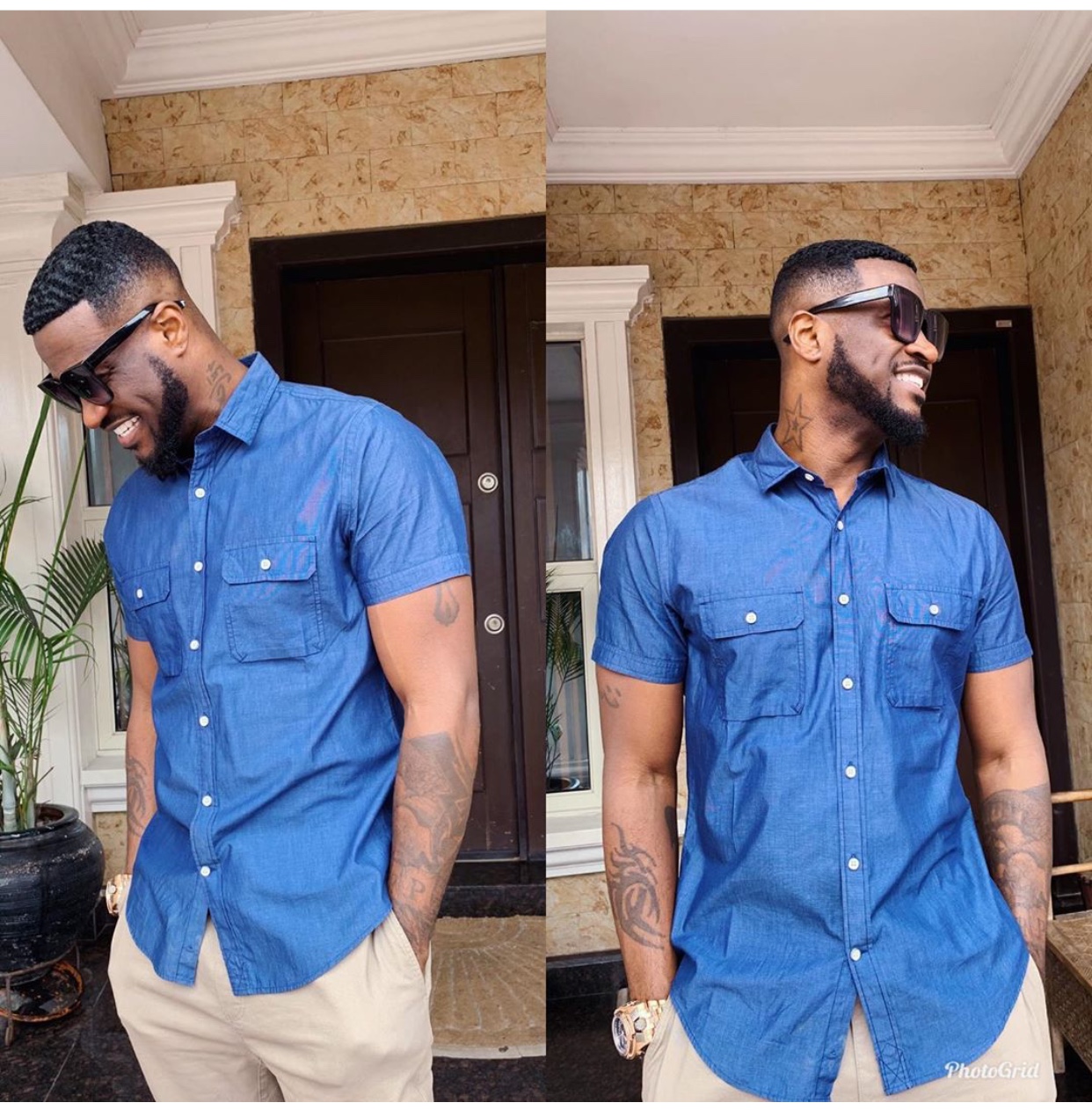 Popular known as Mr P, earlier announced his  new single dubbed “Karma” is in the pipeline and shall hit the showbiz market soon.

On his official Instagram handle, he shared behind the scenes and working moves as his team prepares up for for snapshots to embrace the visuals.

Back to work!!! Photoshoot to promote the forthcoming single KARMA🤗 📸

Mr P has already said that he doesn’t regret being an independent artiste.

The Wait Is Over-BECE Results Ready