At least 52 people are a believed to have lost their lives in a prison riot in Altamira jail in Brazil. Officials say rival gangs battled for close to five hours. 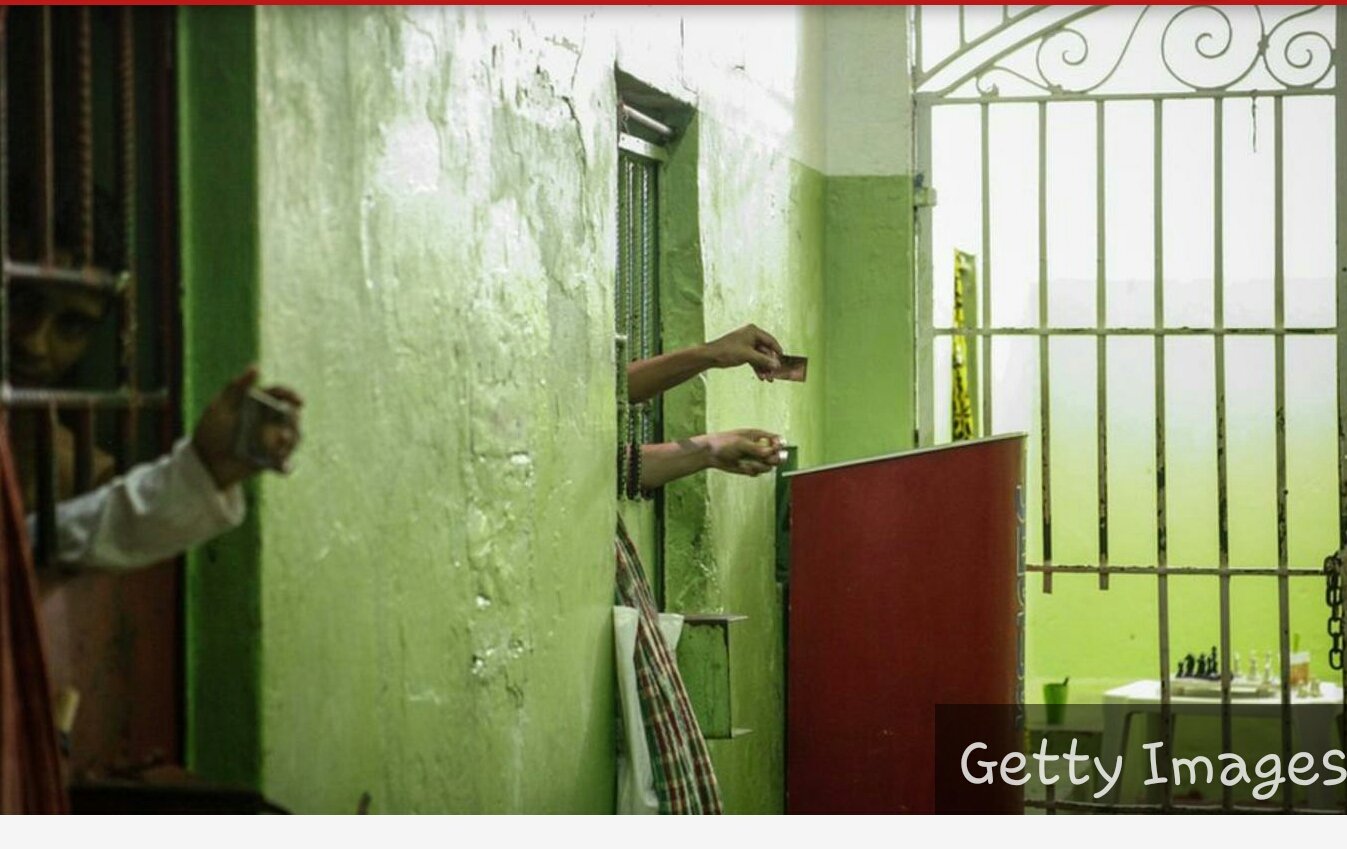 Gang members from one prison block invaded the prison facility . Inmates of  Altamira jail set parts of the prison on fire, preventing the authorities from gaining entry into the prison.

Two prison officers were taken hostage but where subsequently freed. Officials say the riot began at 7:00 local  time (10:00GMT) and ceased at noon.

In a news conference, authorities confirmed that 16 of the dead inmates had their heads cut off and other inmates were asphyxiated.

State prisons chief Jarbas Vasconcelos  said that the riot was started by two unamed criminal gangs in the prison at around 7 am and he added that no prison officer was injured in the riot.

Fifteen inmates were found dead at one part of the prison and several others appeared to be have been strangled and stabbed with sharpened toothbrushes. 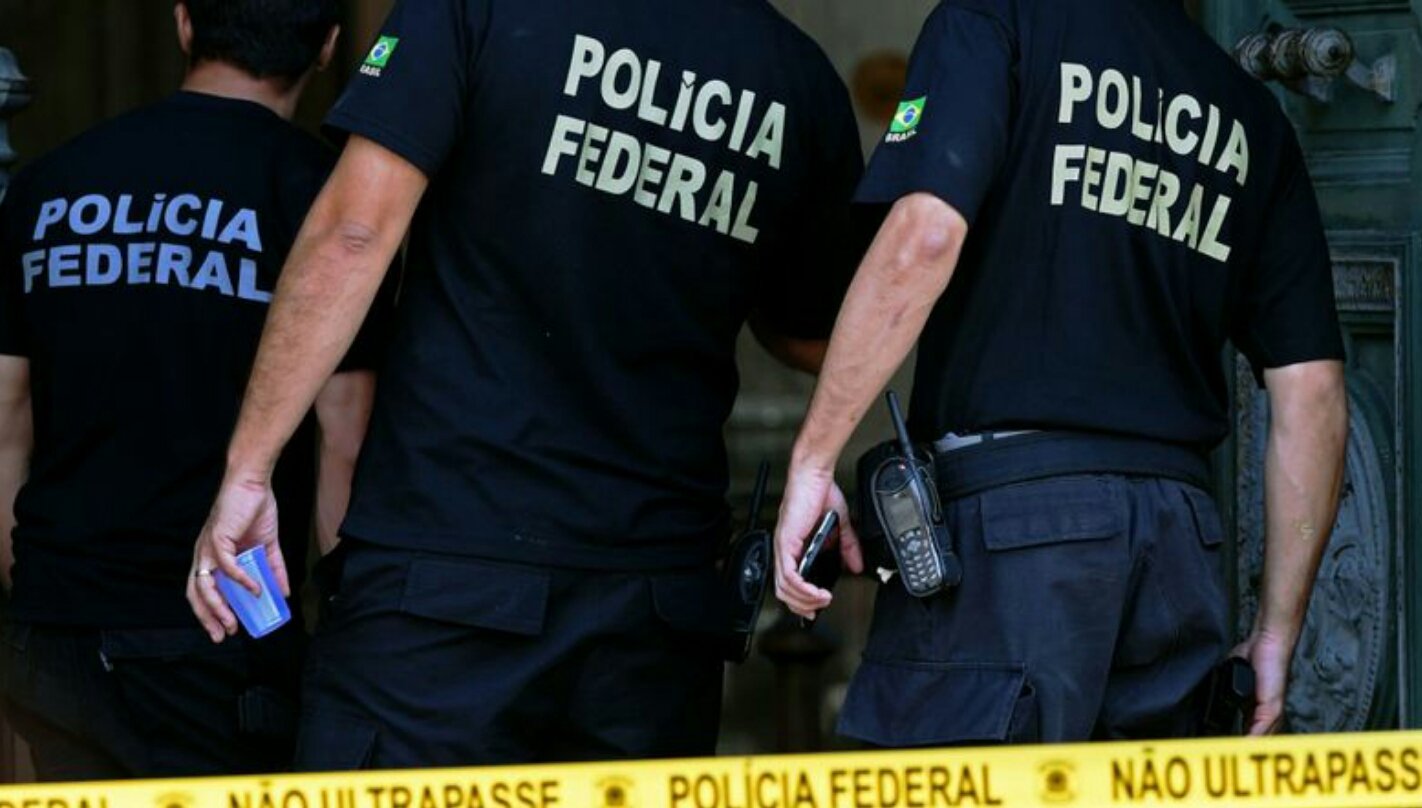 In addition,  40 other bodies were discovered at another prison a day later.

The Altamira jail has a 200 inmates capacity but media reports say it is currently occupied by 311 prisoners.

However, prison violence in Brazilian prisons are gradually turning into a dangerous norm. In May, 2019, 40 people were killed on the same day in four different prisons in Manaus, Amazon state.