Celebrity fashionista, Toyin Lawani has unleashed an attack on a fans who can claimed she making a lot of money by gifting out free food to protesters of the EndSars movement. 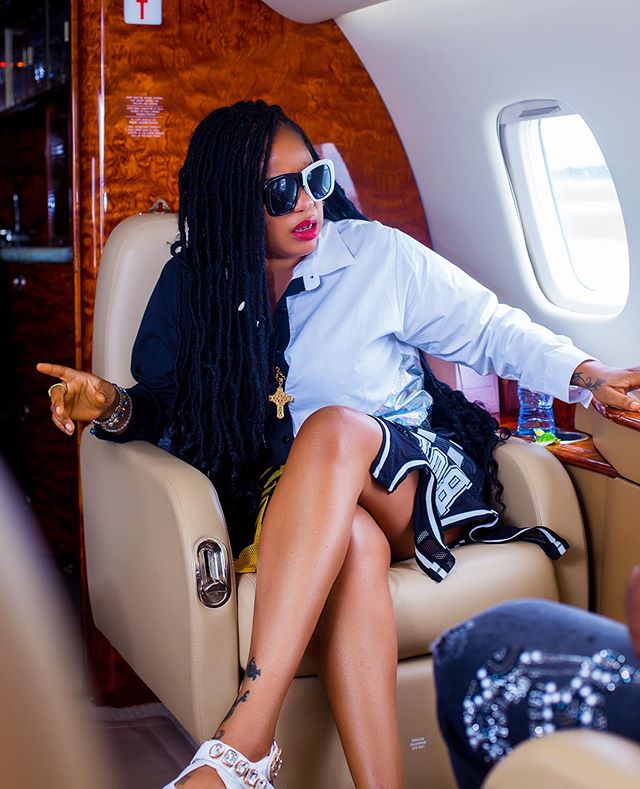 to protest against the injustice done to them by some operatives

of the Nigerian Police Force.

Nigeria Police Force have been accused of assaulting, extorting and harassing

as they all say enough is enough.

With protesters staying up all night to protest, top personalities in the

entertainment industry have been consistent in giving out free food stuffs

and other essential stuffs to protesters.

cool cash from the kind gesture.

Not too pleased with the accusations, Toyin Lawani took to her social media

platforms to attack the fans for saying such statement about her personality.

According to Toyin Lawani, all the food she’s giving out is from her hard earned

money and would never think of making a profit out it.

she noted that they are the kind of people spreading hate around.

See Toyin Lawani’s reaction to the claim below: