Nollywood actress, Lilian Afegbai have succumb to pressure from fans as she quits Instagram just hours after her mother admitted to shooting a boy. 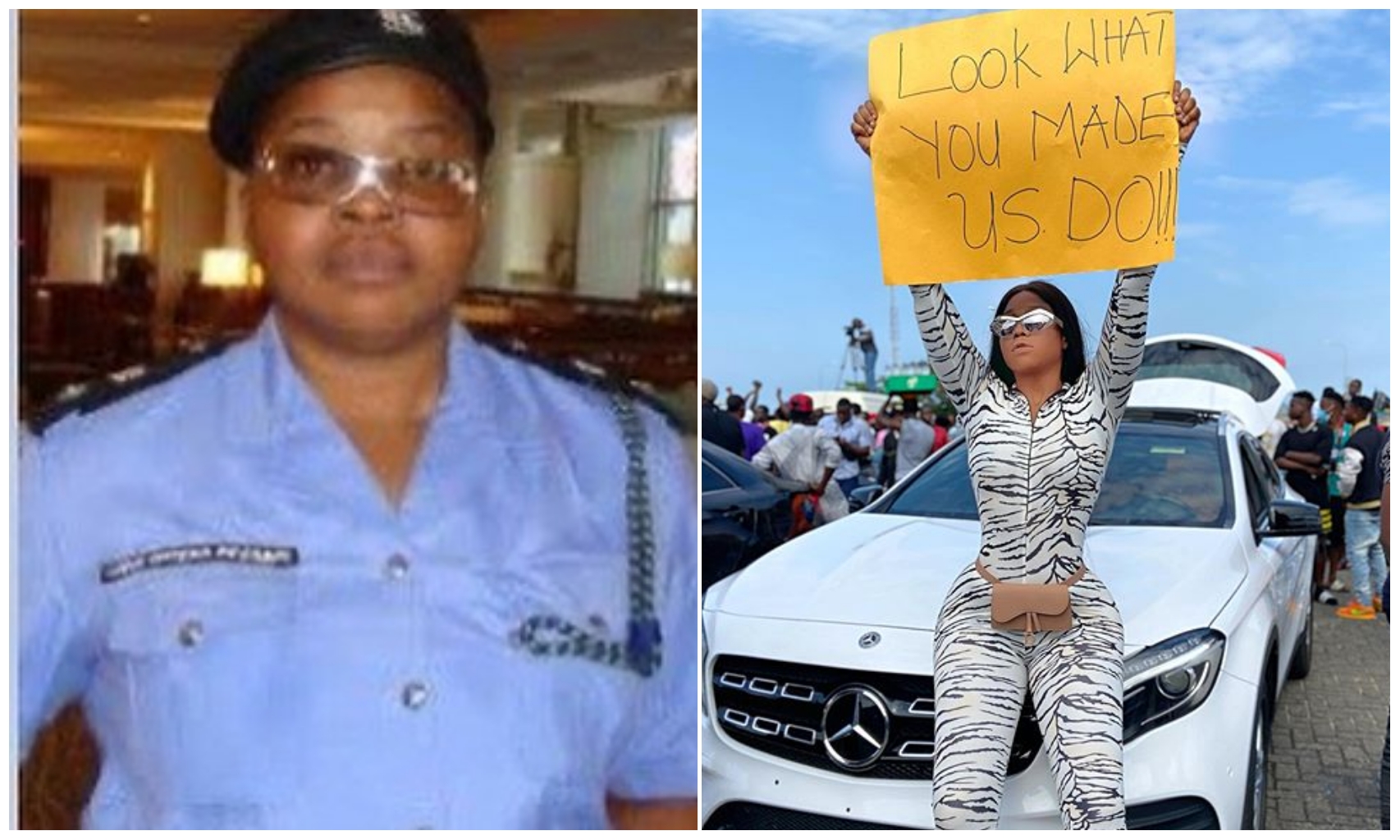 Lilian Afegbai mother, Carol Afegbai who is a police officer have been in the news

death of a young boy some years ago.

criticising her for wearing a designer cloth to the EndSars protest.

Hours after the Lilian Afegbai’s mother was called out on social media, she took the

social media world have been speaking about this ever since then.

after more evidence of her mother, Carol Afegbai pops up in which she

goodbye to her millions of fans on the platform.

See photo of her official Instagram page that can’t be found on the platform again: 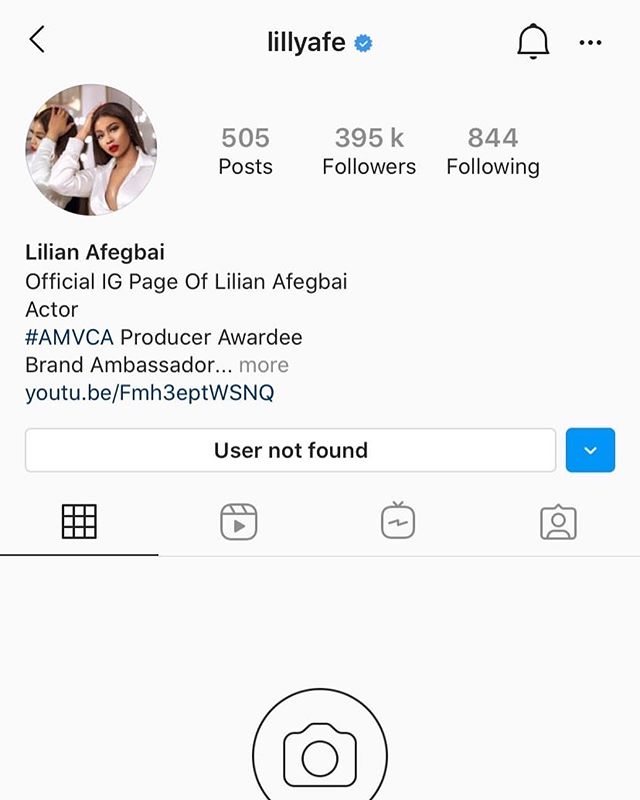 President Buhari extend lockdown in Lagos, Ogun and Abuja till 4th of May