Popular Nigerian Cross Dresser, Bryan have completely breaks a huge table amidst youths who are currently in the street protesting against Police Brutality in the country. 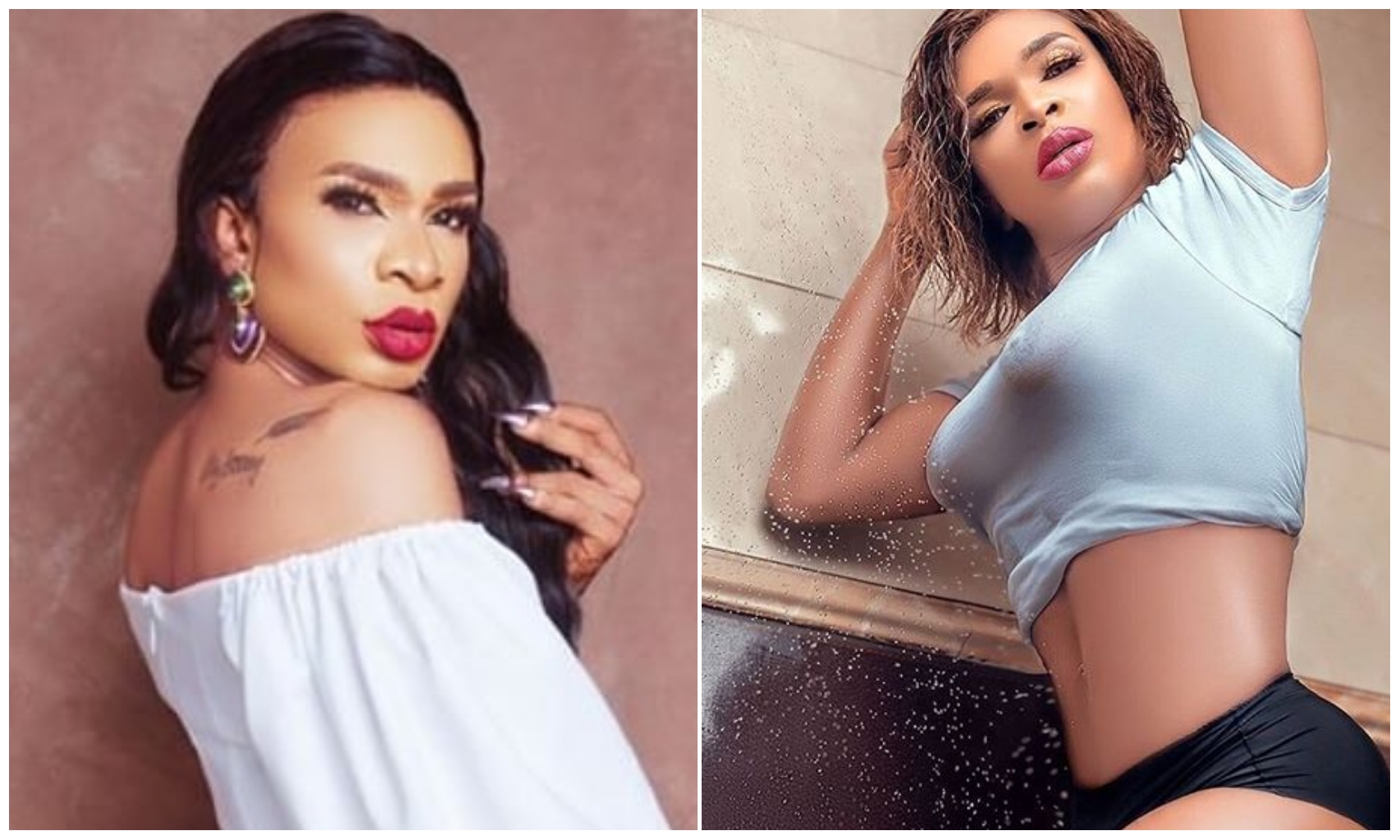 the unjust done by members of the police force.

targeted have been disbanded, youths have continue crying out to the Government as

they all ask for a country free of injustice.

claiming the youths are starting to forget why they started the protest.

some minutes ago have now stated why some women are at the protest ground.

According to Bryan, some protesters at the EndSars movement are their to flaunt their

breast and seduce men, not to fight for the rights of youths.

huge step in implementing the new SWAT team that have been formed. 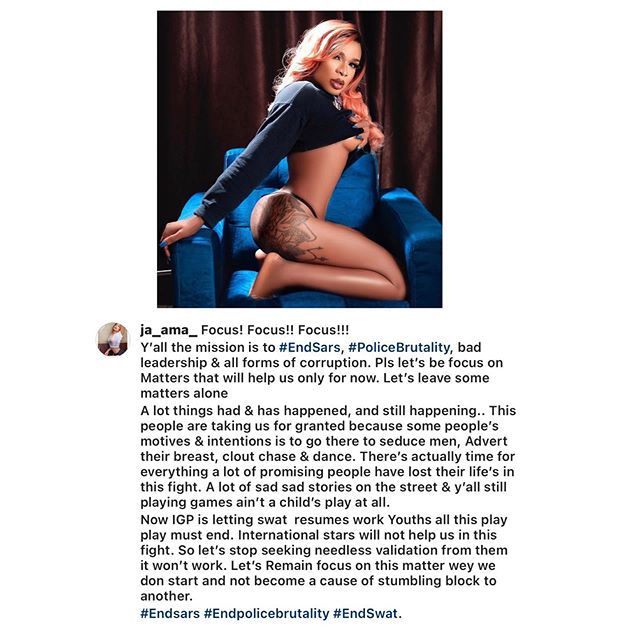 Bobrisky as he’s been dishing out hot and sexy pictures on all his social media platforms.

#BBNAIJA: These Photos Is The Reason We Find Mike Incredibly Hot