Lagos State Governor, Babajide Sanwo-Olu have declared a statewide curfew of 24 hours due to the ongoing violence happening during the EndSars protest in the state. 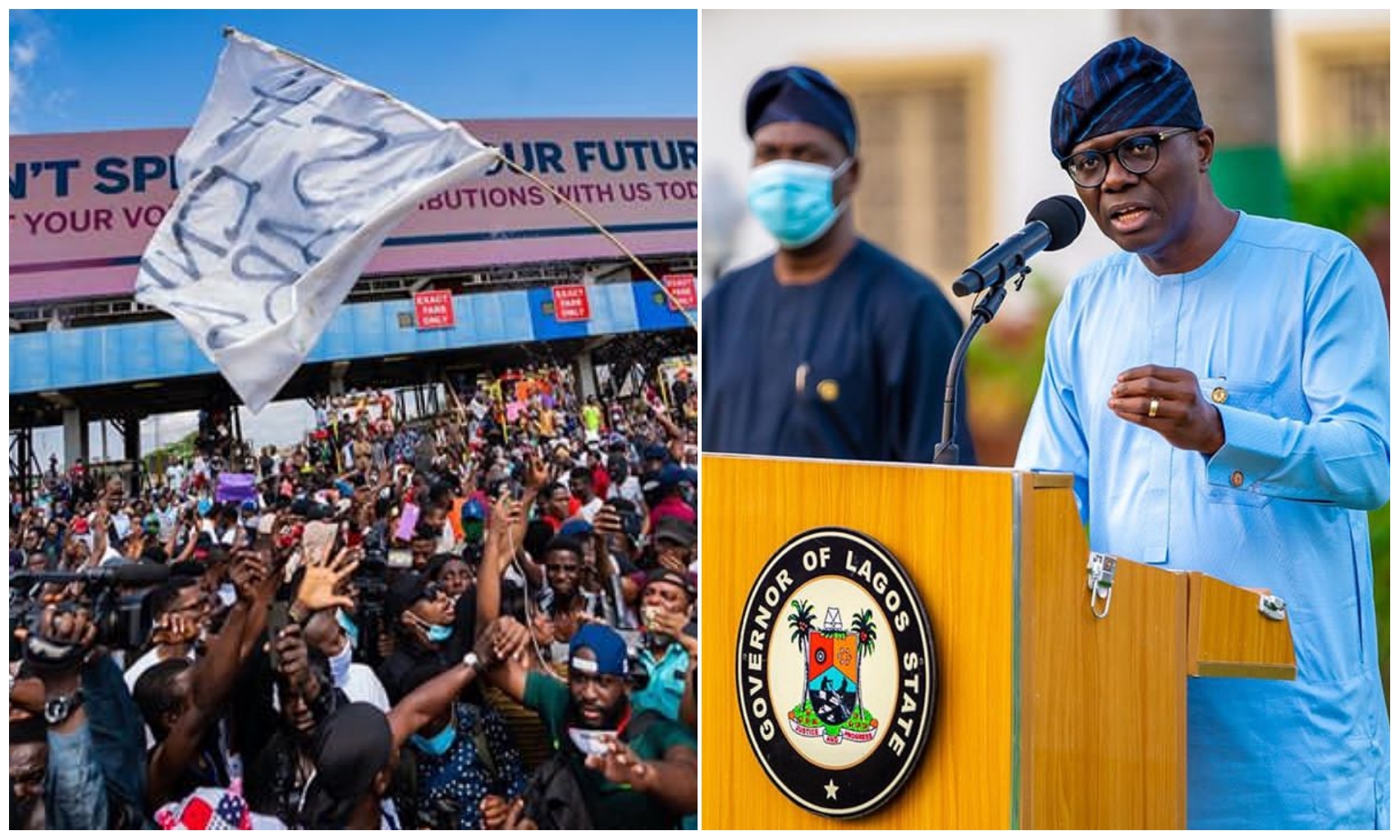 Just like other states in the country, Lagos State which is regarded as most populated

state in the country have been experiencing numerous protest from

political zones in the state as youths continue to fight for right.

they vent out their frustration over the consistent police brutality happening

allegiance towards achieving a goal that is a better Nigeria, Sanwo-Olu stated

that movement have been restricted in the state starting from 4pm.

main aim have been jeopardise by the hoodlums.

He urged resident of the state to heed to the new directives as offenders will be brought to book.

See his message to Lagosians below:

I, therefore, hereby impose a 24-hour curfew on all parts of the State as from 4pm today, 20th October,2020. Nobody, except essential service providers and first responders must be found on the streets.

Reality star,Esther pepper them in a black see through Outfit(Photos)