Home Entertainment My heart is broken for Nigeria – Rihanna lends voice towards EndSARS...

As Nigerians continue to mourn the lives lost during yesterday night massacre at Lekki tollgate, American popstar, Rihanna have lend her voice towards EndSars movement in the country. 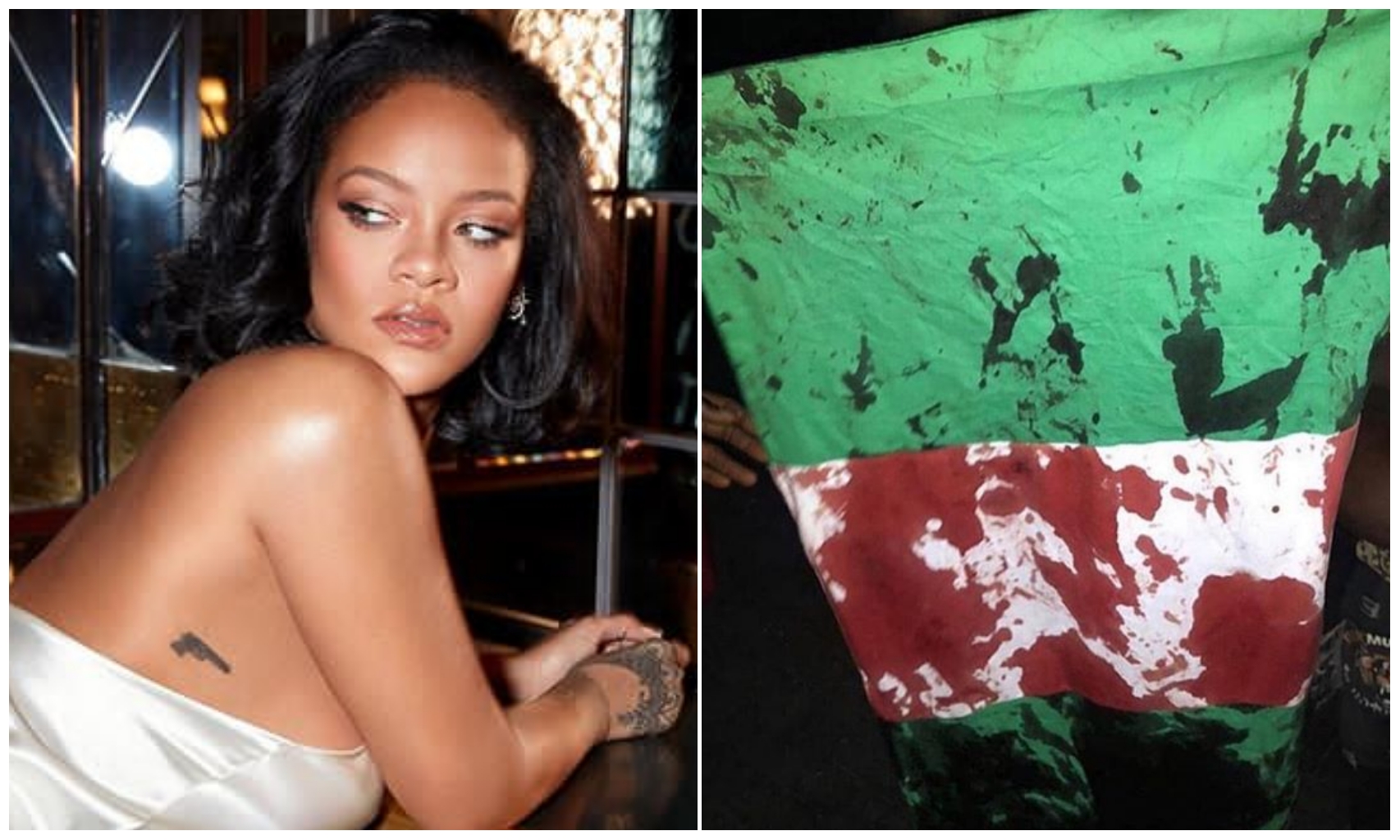 continue to give youths more reasons why things have to change in the country.

noted how heartbroken she his.

having a nightmare they will never forget.

Despite noting that it’s unbearable to watch all what has been happening, she hailed

Nigerians for their never die altitude and standing up for what it’s right.

EndSars movement have the biggest movement in the history of Nigeria and it’s left to see if protest will continue after yesterday’s massacre at Lekki tollgate.

One trapped as building collapses in Lagos