Nollywood actress, Eniola Badmus have broken silence on the state of her health as she insisted that she’s hale and hearty after it was reported that he has been shot during the Lekki massacre. 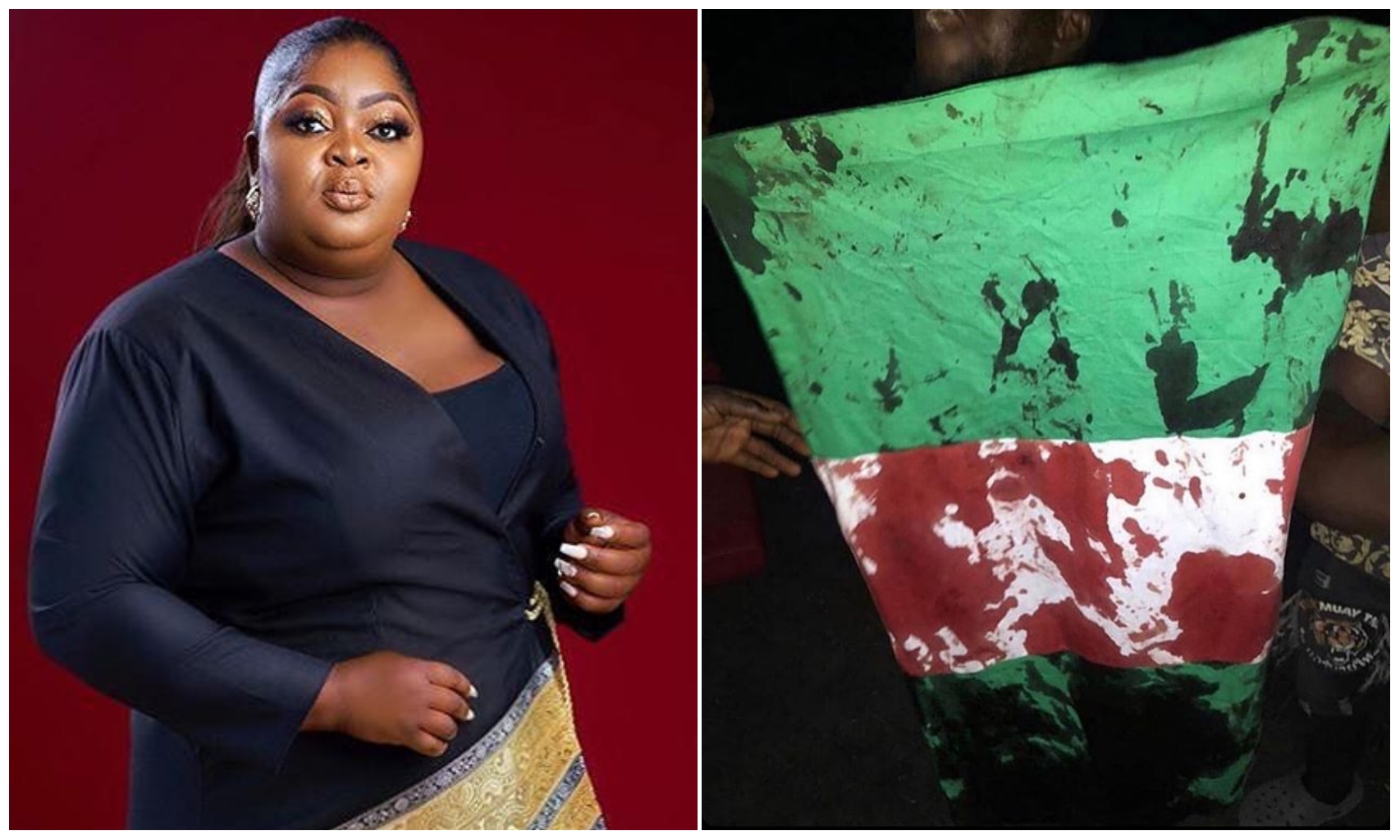 in the state, Lagos State.

Multiple injuries were sustained by protesters as over seven protesters were

reported to be one of the casualties in the massacre.

up losing her life.

Eniola Badmus have however reacted to the story by noting that she’s fine hale and hearty.

Reacting to the story, she wrote on her official Instagram page:

Against all speculations about me being shot or dead at the unspeakable incident that happened at the toll gate few hours ago, I would like to inform you guys that I Eniola Badmus is hale and hearty. Infact, I couldn’t make it there today to lend my voice on the #endsars movement.

But in truth, I am broken and scattered to see what my country has become. We are tired and it’s becoming one time too many, how is it wrong to demand for our right/ expectations and be killed at it. How?

READ
#EndSars: We won't support any politician that fail to support our struggle – Leo Dasilva

May the souls of the fallen heroes rest in peace.

#BBNaija: Why I didn’t sleep on any man’s bed during BBN – Nengi