Home Entertainment ‘This means a lot to us’ – Don Jazzy heap praise on...

Legendary Nigeria music producer and singer, Don Jazzy has heaped praise on Rema over his recent nomination for BET Awards. 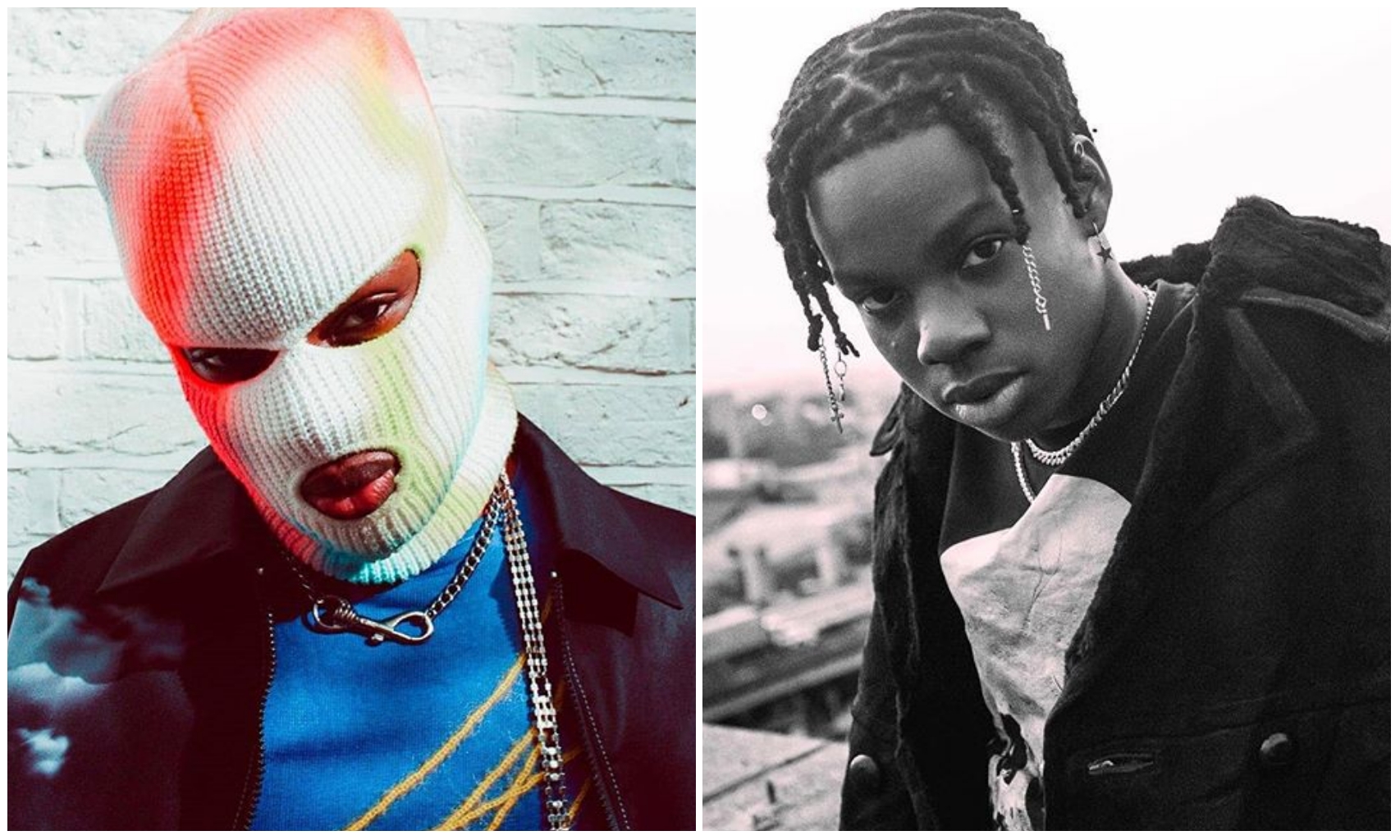 As earlier reported that Rema was nominated for Viewers Choice: Best new

Nigerians have been celebrating the young talented singer ever since the

announcement was made and his boss have now celebrates him in a way he would be proud of.

work put in all his projects that have seen him being recognized by the prestigious award.

voting for him so he can bring home the award.

Congrats to REMA and the team. This is huge and it means a lot to us. We will need you guys vote to bring this home. Thanks for your support always. Vote here – https://t.co/AT1IAiHO44 pic.twitter.com/FF6iVDPuac

the attention of former American President, Barrack Obama who listed his

song among his summer playlists.

Nigerians will be supporting him all through the journey.

Rema is not the only Nigeria star that was recognized as self-acclaimed Africa Giant,

Burna Boy who had previously been nominated for the prestigious Grammy Award will be eager to win this time around after losing Grammy to Angelique Kidjo.

I am more interested in talent than popularity –  Movie producer, Shirley Frimpong Manso