Talented female singer and songwriter, Di’ja have shown how much she respects her colleagues in the industry as she silence a fans who tried using her as a case study for Ramaha Sadau’s single status. 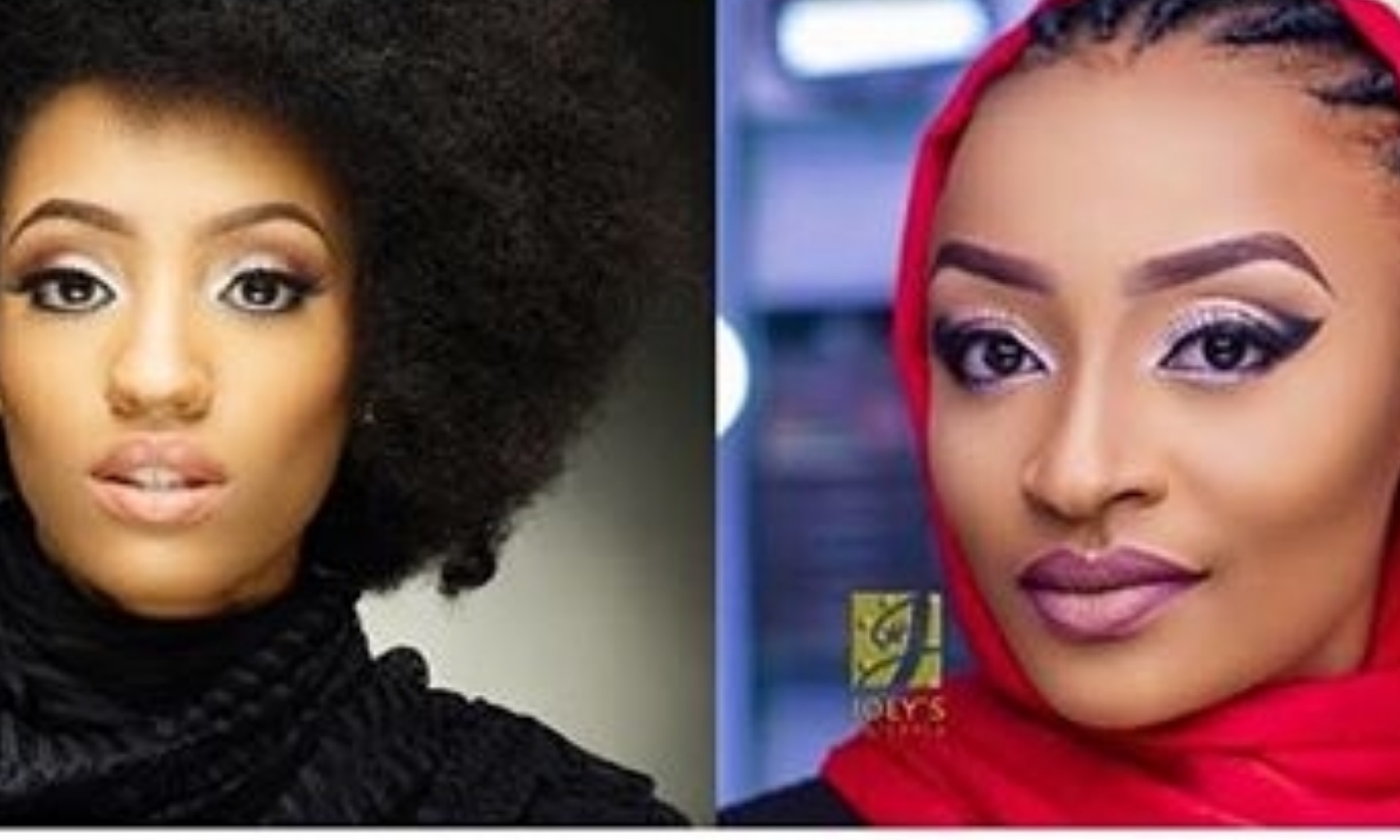 being targeted by fans who tends to derive joy from it.

However, celebrities are showing them how much they respect themselves as they’ve

fans who was using her lifestyle to mock star actress Ramaha Sadau.

According to fans, Di’ja’s lifestyle should be copied by Ramaha who is yet to get herself

a man and instead is focusing on her career.

Ready for any fans that might attack him, the fans went as far as stating that he’s

ready for anyone who might slide into his DM.

fans using her lifestyle to attack a celebrity shut him down.

try and uplift themselves instead of shading and looking for their downfall. 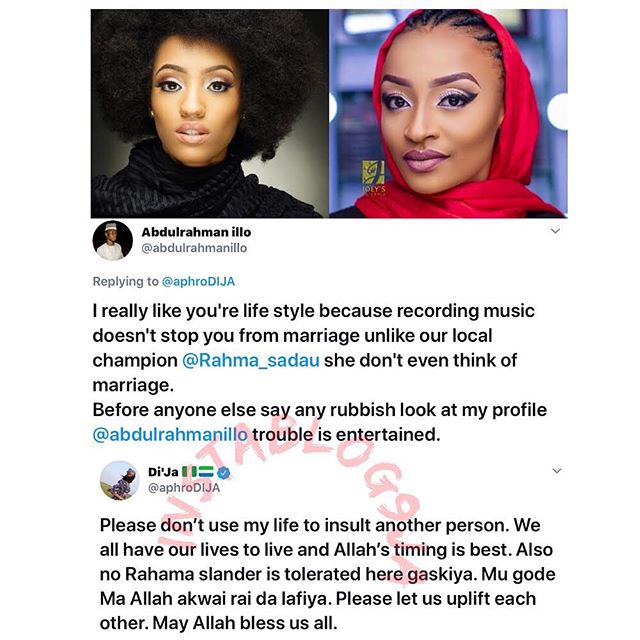