Terrywaya, father of evicted BBNaija housemate Kiddwaya, have disclosed a shocking revelation about his private life that fans don’t know about. 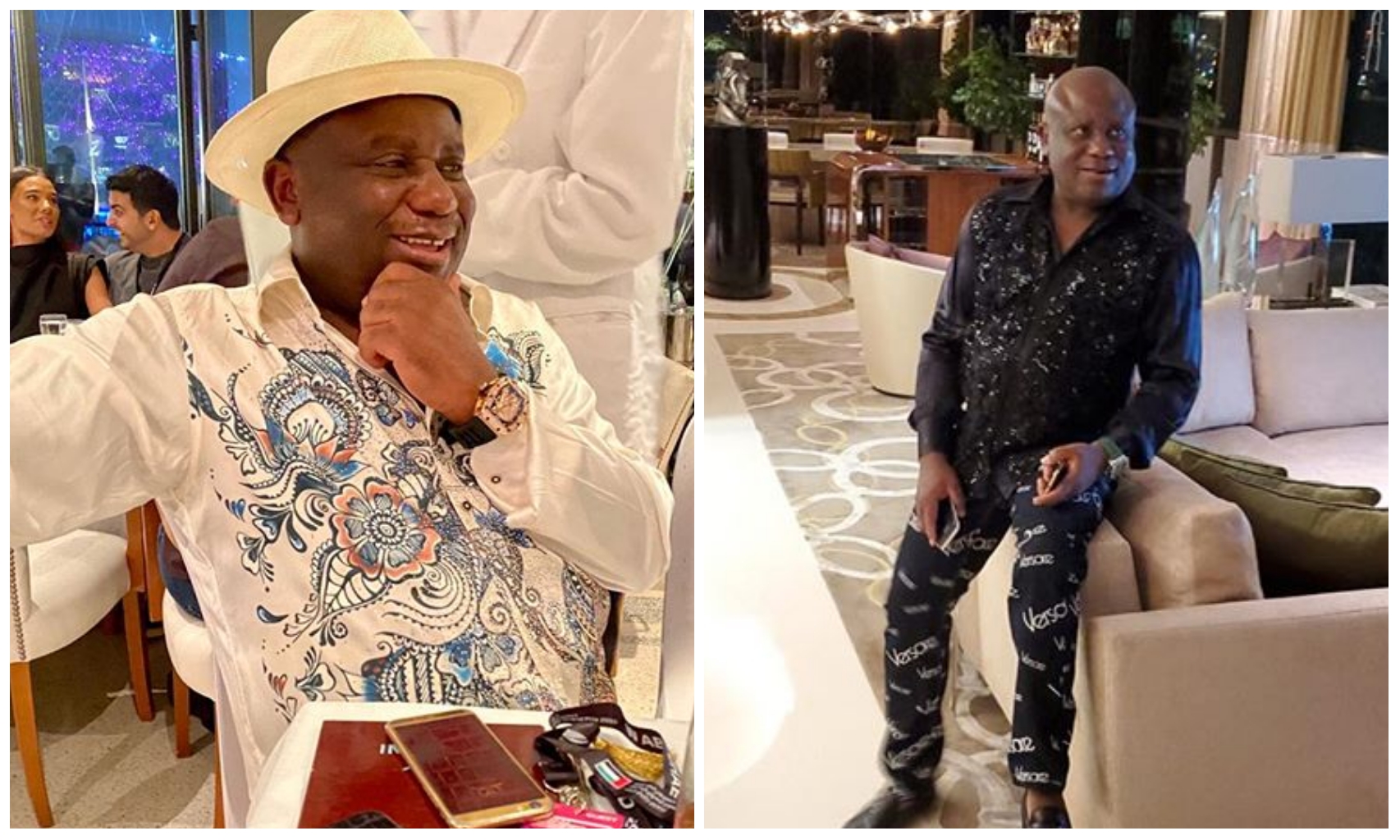 Just like Kiddwaya have been in the news for his participation at the show, his father

have also been receiving spotlight due to his wealth and personality.

In a chat with BBC News Pidgin, the billionaire businessman revealed that he

his kids before sending them off to a boarding school in London.

“From Kaduna, I moved to Abuja. My life changed at a point during my relationship

with soldiers. It was the time when Babangida was in power.

I was still a small boy but all the soldiers were my friend. We partied and did many

things together. I did business with them and it was from there my breakthrough came.”

“That Banana Island was given to me. Not many people know that I discovered that

Banana Island. I brought Chagoury to do the project. Nobody knew that there was a Banana Island there.”

“One day, I visited one of my closest friends called General Adisa who was the

minister of works at the time. I, then, saw a big poster behind him with the words Banana Island.”

“I asked him about it and he said that they were looking for a partner to do the work and then sell the land together.”

“I told him I was interested and he said no problem. And that was how Banana Island came to live,” the billionaire man explained,

adding that he has a lot of projects that he gave out to other people.