Billionaire entrepreneur, Femi Otedola have taken to Instagram to celebrate his daughter DJ Cuppy on the release of her new single ‘Jollof On The Jet’ 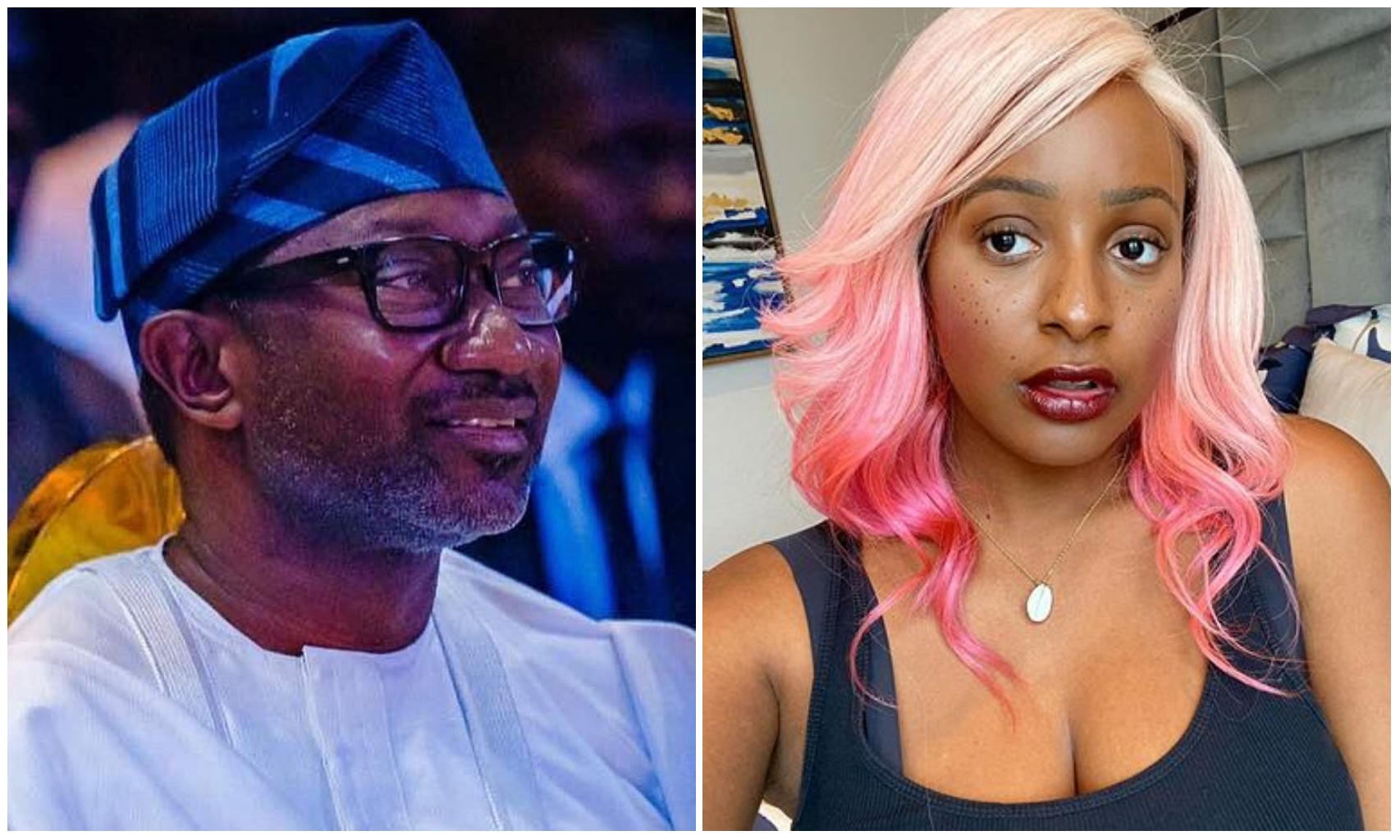 The popular businessman and philanthropist have been able to motivate

breaking barriers with all her projects.

masterpiece to her fans and followers, a song titled ‘Jollof On The Jet’ and has fast

talented artiste, Femi Otedola took gushed about how Cuppy have made him proud.

proud of as she has become one of the most sort after talent in the industry.

The beautiful screen diva signed a deal with a British Record Label some days ago and all eyes are on her new album that will be released in the next coming days.

Jollof on which Jet? 😃 Congrats to my angel @cuppymusic on her new hit song 🛩👍🏾 … F.Ote💲