It is now a curious case of “mixing it all up and see which ones can stand the tests till the end” situation in the reality TV show Big Brother Naija (Pepper Dem) house. The addition of yet another housemate this week, Cindy Okafor, is expectedly causing buzz on social media. 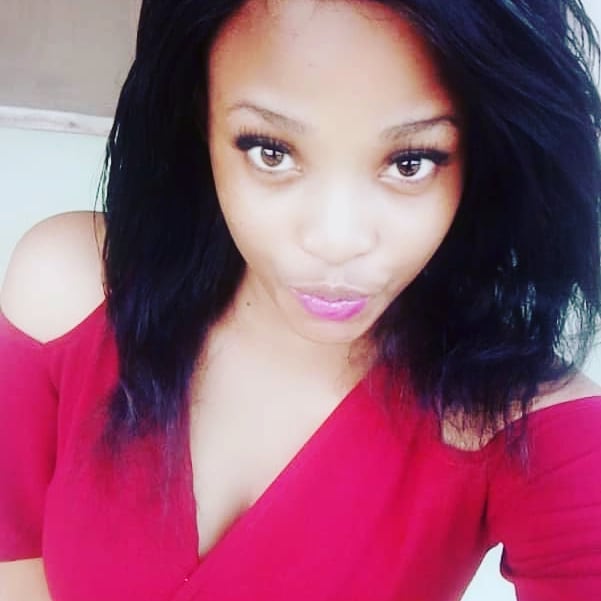 Cindy is a photographer and videographer who runs an online radio and also produces social media comedy skits. She became the fifth housemate to be introduced this far into the show following Venita Akpofure, Elozonam Ogbolu, Joe Abdallah and Enkay.

Meanwhile, some viewers stated that Cindy, who is a singer and artist, was not Big Brother material and would not fit into the house. Some others, however, disagreed. Just a few of the interesting notes below… 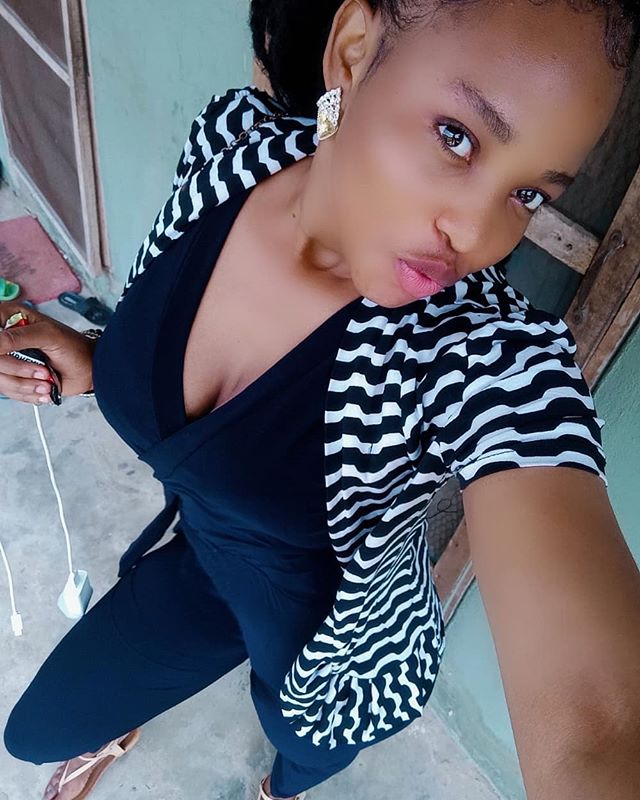 @Vee_Vii tweeted, “Viewers: Big brother stop bringing celebs & already made people. Bring the normal people who suffered to audition. “Same viewers: Why does this Cindy look so dry? She should do and be going. Are you people not mad ni? Cut the girl some slack, she just came. ”

@Annieberry said, “Truth be told its people like cindy that big brother should have selected for his house. Regular and not famous. Not all this ‘I gana wana people’ up and down.”

Ghanaian actor boasts of sleeping with over 2500 ladies