Jamaican dancehall star Konshens appears not to be done with Kenyan artistes after expressing interest to work on a remix with music group Ethic Entertainment to their song “Figa”. 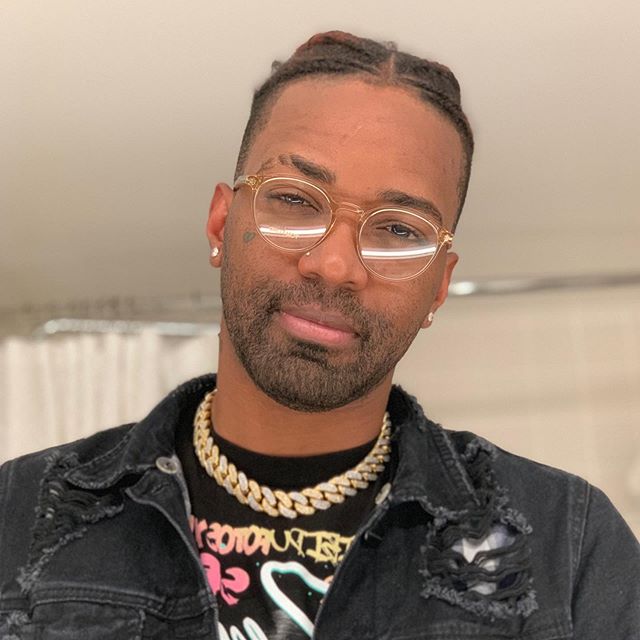 Konshens is now hunting for two Kenyan vocalists to act as his backup singers during his upcoming concert in Nairobi on September 7. And that is not all. The “Bubble Gym” hit maker says he is also willing to work with the vocalists to produce and release a song for them. 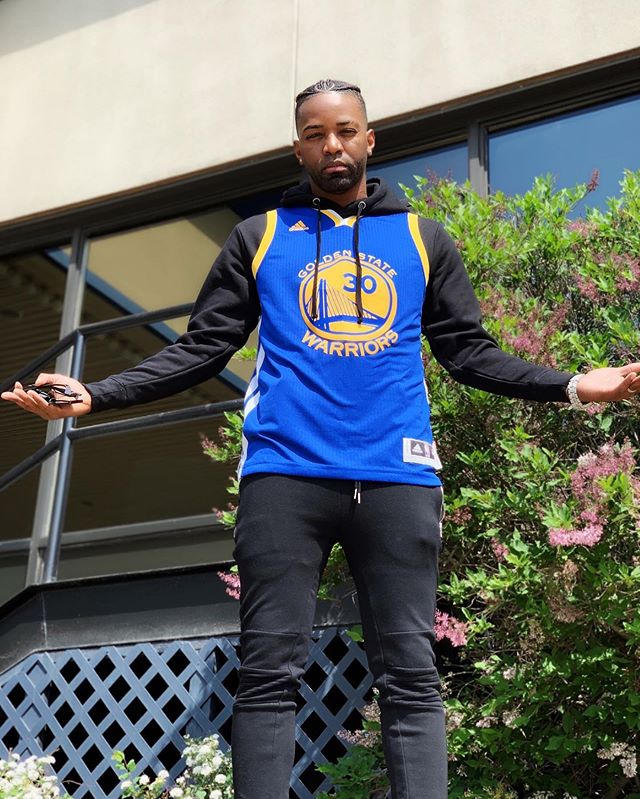 “Singers in KENYA?? Like real vocalists? Think im gonna do a singers competition where 2 winners get to be my backing vocalists on my show the 7th and maybe get to perform solo too?? And maybe have me produce and release a song for them too,” tweeted Konshens.