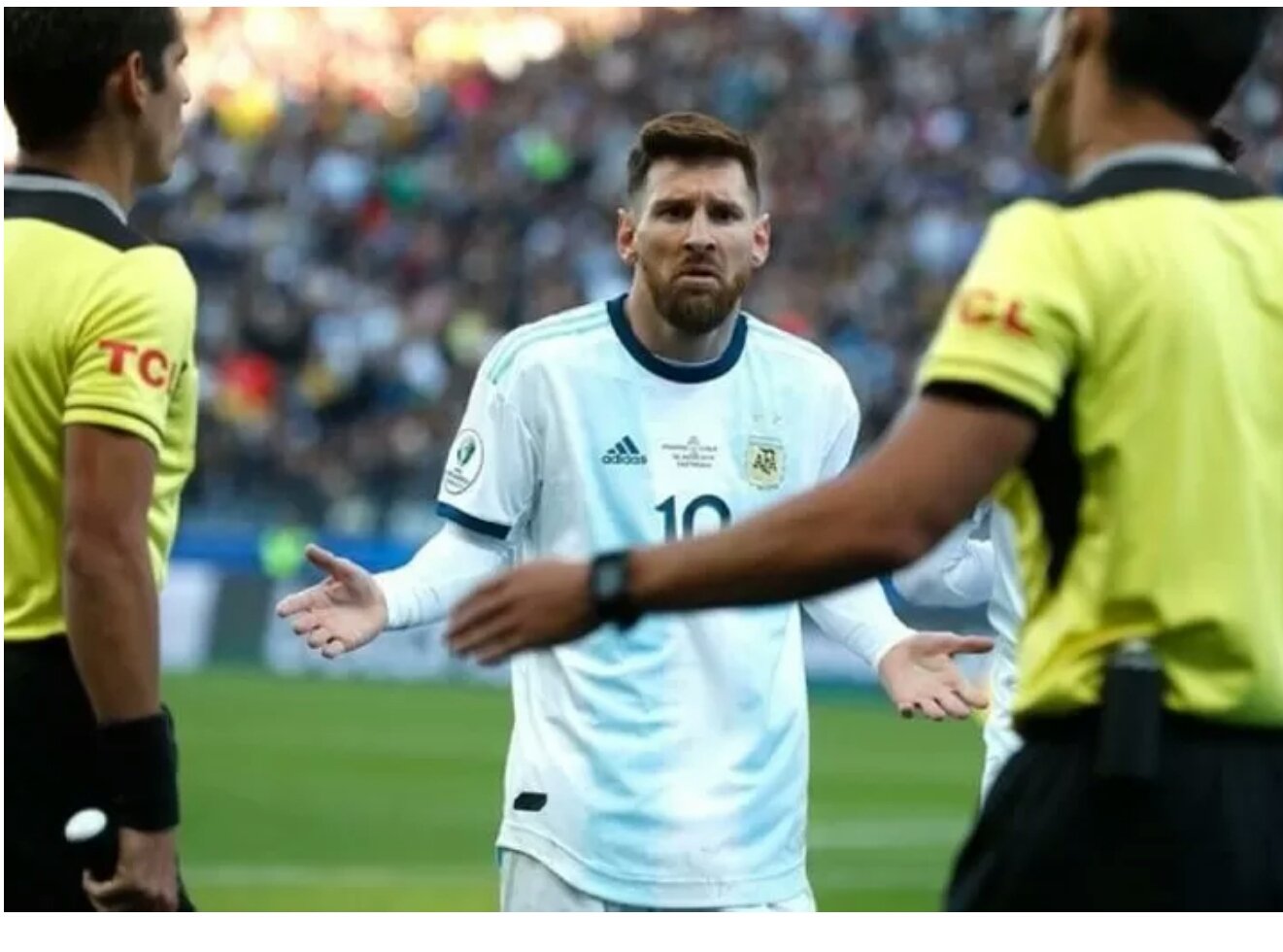 The Barcelona star is also to pay a fine of $50.000 while serving the ban.

The Argentina captain accused the football federation of being corrupt after being sent of during the 3rd/4th Play-Off match against Chile. Messi was of the view that Conmebol had been favouring Brazil throughout the tournament.

CONMEBOL, per a publication,  issued the sanction to the five times Ballon d’Or winner for his controversial statements. 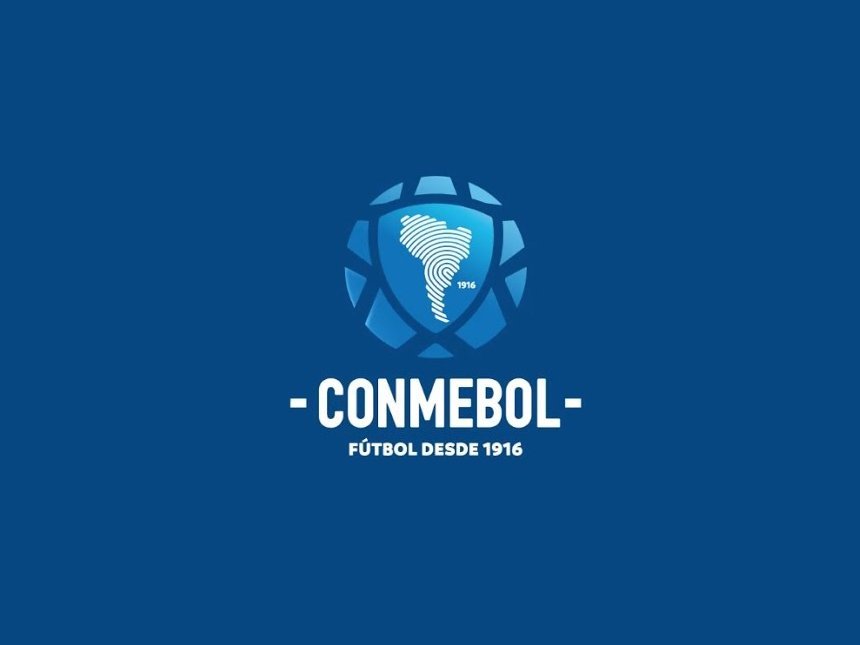 The suspension takes effect  from today, August 3, and will last for 90 days, in which Messi will miss three games for Argentina.  These include three friendlies against Chile, Mexico and Germany.

However, the Barcelona forward will be able to feature in the qualifying matches for the 2022 World Cup in Qatar, except for the first game as he will have to serve the one-match ban for the red card he picked up against Chile.

Meanwhile, Messi still has 7 days to make an appeal for the sanction be lessened.