Home Entertainment “If you are taking a girl on a date, buy her outfit...

Father DMW’s crush, Evss have taken to micro blogging site Twitter to reveal a shocking statement about what men should do when taking a lady on a date. 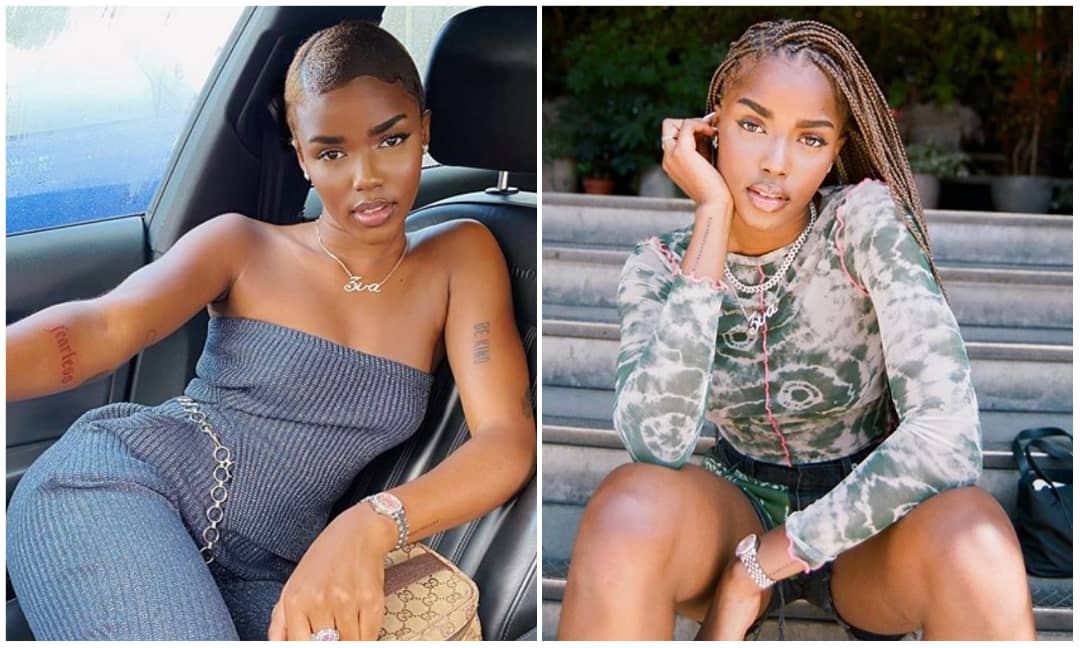 lady they are going on a date with.

backlash from fans who seems not too impressed with her opinion.

in a thrilling show that saw them become the talk of the town.

working out anytime soon and this has got some fans hope dashed.

With Evss now asking for an outfit before going on a date it’s left to see whether Father DMW will be able to afford her if he wish to take her out. 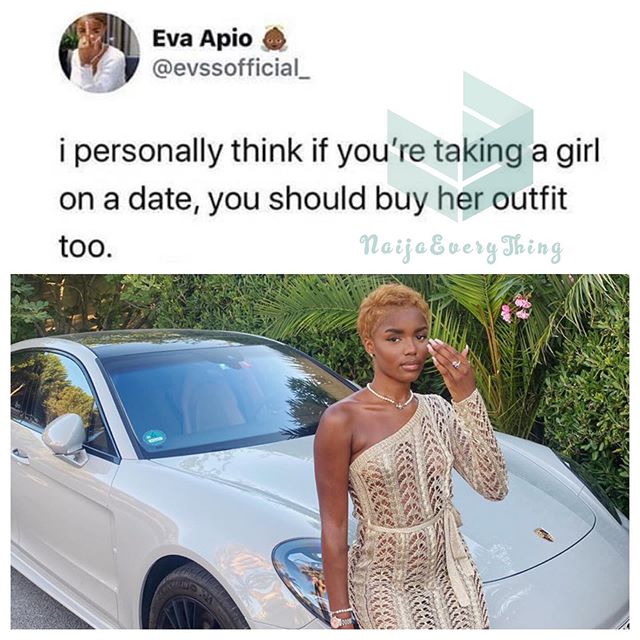