Popular Nigerian journalists, Kemi Olunloyo has advised females across the globe to stop exposing their pregnancy life on social media. 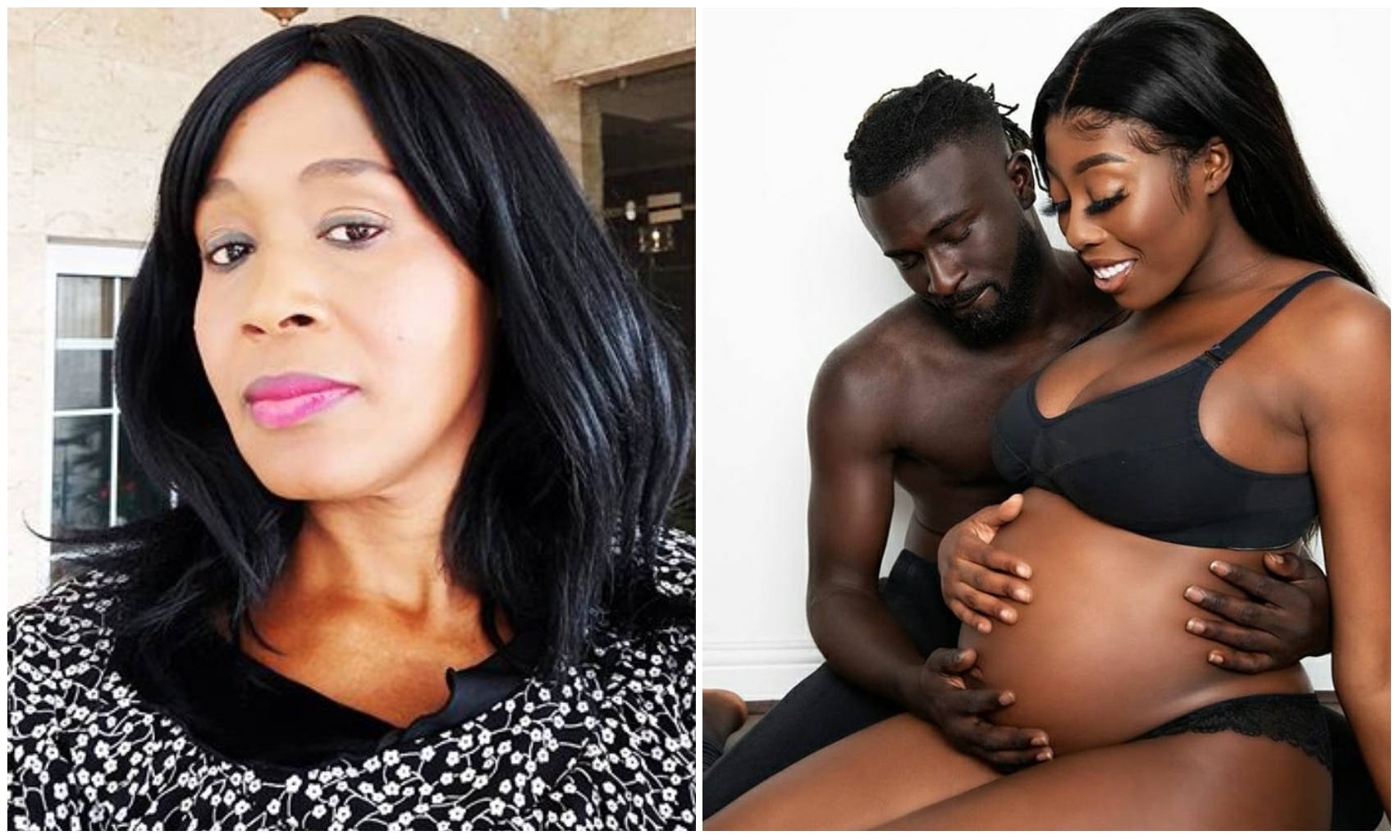 Nicole Thea, who lived in London, sadly passed on Saturday morning, according to

The Statement read: “To all Nicole’s friends and supporters it is with great sadness that I have to inform you that Nicole and her son she and Boga named Reign sadly passed away on Saturday morning.”

The dancer was just weeks away from delivering her baby. She posted several

beautiful maternity photos preparing for a due date but unfortunately, she died.

maternity pictures on social media an act that is common among celebrity.

pregnancy life on social media adding that not everyone is happy for them.

she has unravel the cause of her death.

she has been revealing some in-depth secret about issue occuring in Nigeria and outside.

#WELLNESSKEMI For me it's a personal opinion: How come so many showing their pregnant belly on this app always lose their baby and now her life? NICOLE IS DEAD!! Pregnant ladies I believe in this destruction juju. Stop exposing your personal pregnancy life on social media. Not everyone is happy for you. This young pregnant media personality lost her life and the baby. Her family wants privacy while most of you want to know what killed her. This is where I come in but you now see why Investigative Journalism with no funding ends. I know how she died. It will come out later from them. "A month full of sadness, health gone and life ended" the opposite of her caption. Lord plssss watch over us. May she rest in peace💔💔💔🇬🇭 #kemitalksmemorial #DrKemiOlunloyo #kemitalkswellness🏥⚕💉

#BBNaija: “I will love to resolve my f*ngeri*g issue with Maria” – Pere opens up (Video)