Seems the fight against EndSars in Nigeria is getting out of control as a top talent in comedian ‘Iam De General’ have been reportedly being harassed by a police officer. 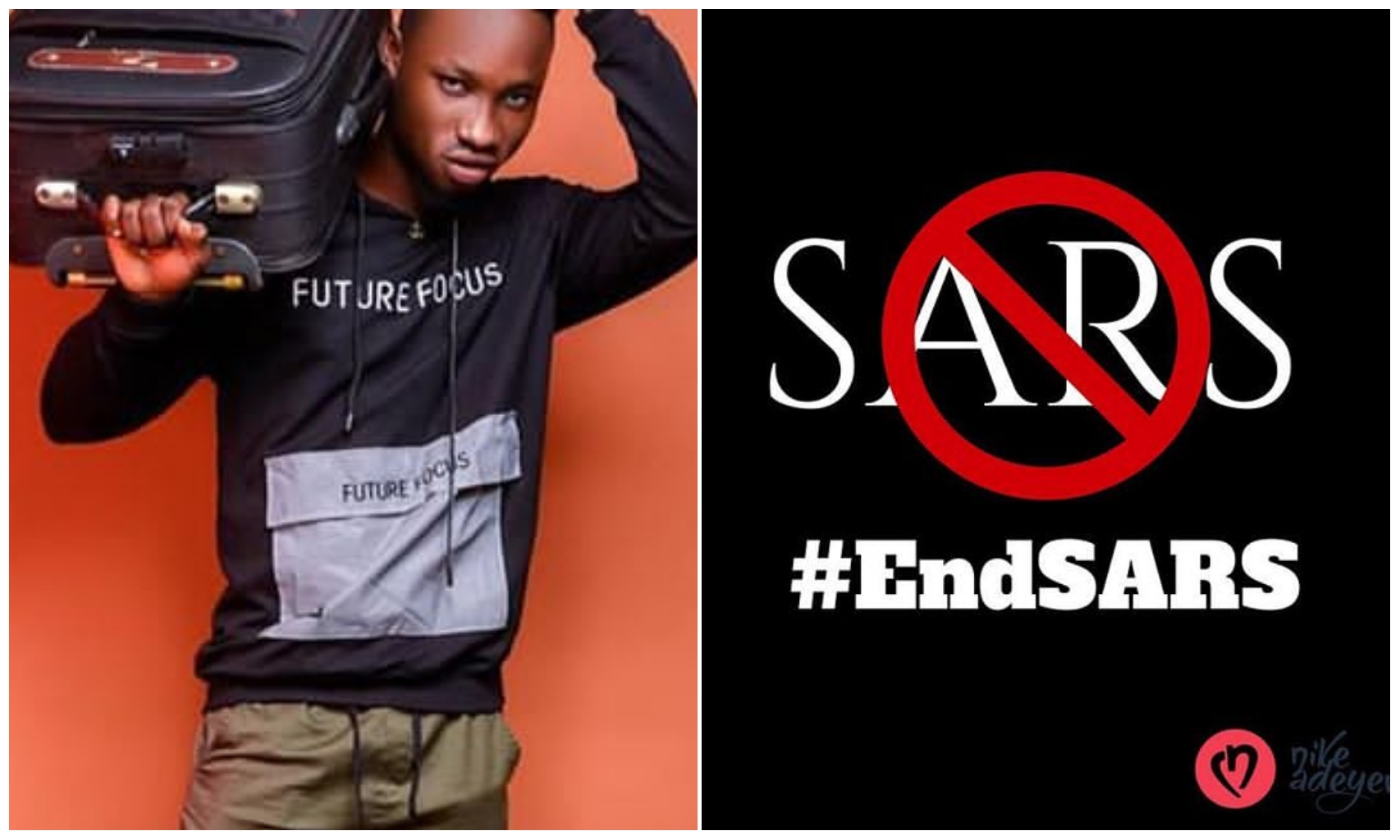 done to citizens by members of the force.

With some assault and gunshots still being reported as protest ground, talented

citizens to be assaulted.

could be seen struggling with the police man.

Though reasons why such incident could have transpired between both parties, all

eyes will be on the comedian as we hope he shares more light to the incident.

Don’t stay in any marriage that will lead to death – Singer, Peter Okoye advises married couples