Home News #LekkiMassacre: They came here to kill us – #EndSARS protesters cries out...

Protesters at the ongoing EndSars movement have revealed their experience during the dreadful event that happened last night, where protesters are being shot. 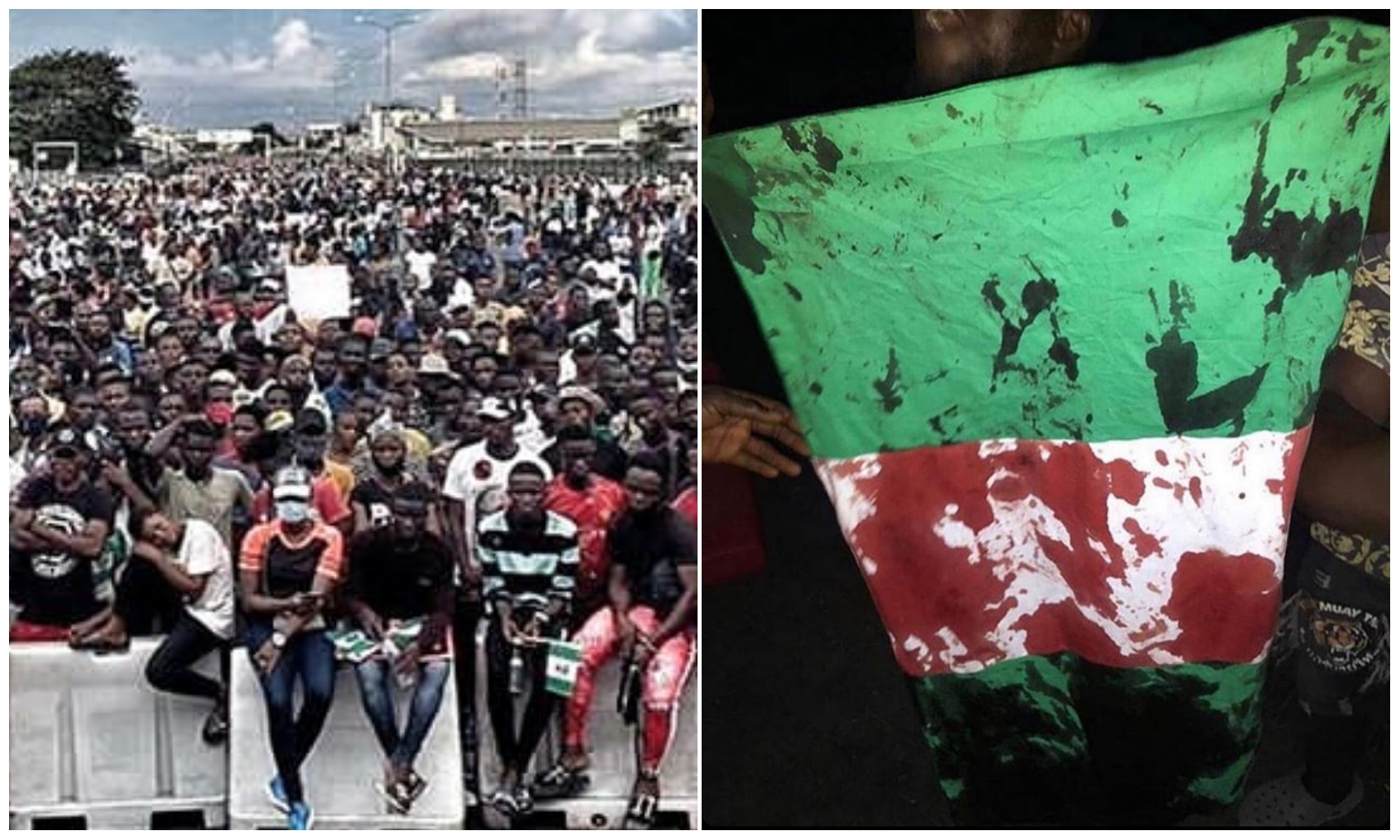 Yesterday night, October 20 2020, was one  of the most dreadful night in the

to be that of the Nigerians army.

With protesters trying to get to safe heavens, multiple protesters were injured

during the shooting incident as some protesters have also been reported

dead after being hit by bullets.

in the history of Nigeria.

Protesters have now shared their experience during the shootout as they

noted that the aim and objective of the Government was to kill them.

According to the protester, the peaceful protest was going in it’s usual direction

which is to kill the protesters.

See video of the protester speaking below: