American and songwriter, Beyonce’s publicist, Yvette have replied Nigerian songstress Tiwa Savage who called out Beyonce to speak up against the ongoing EndSars movement. 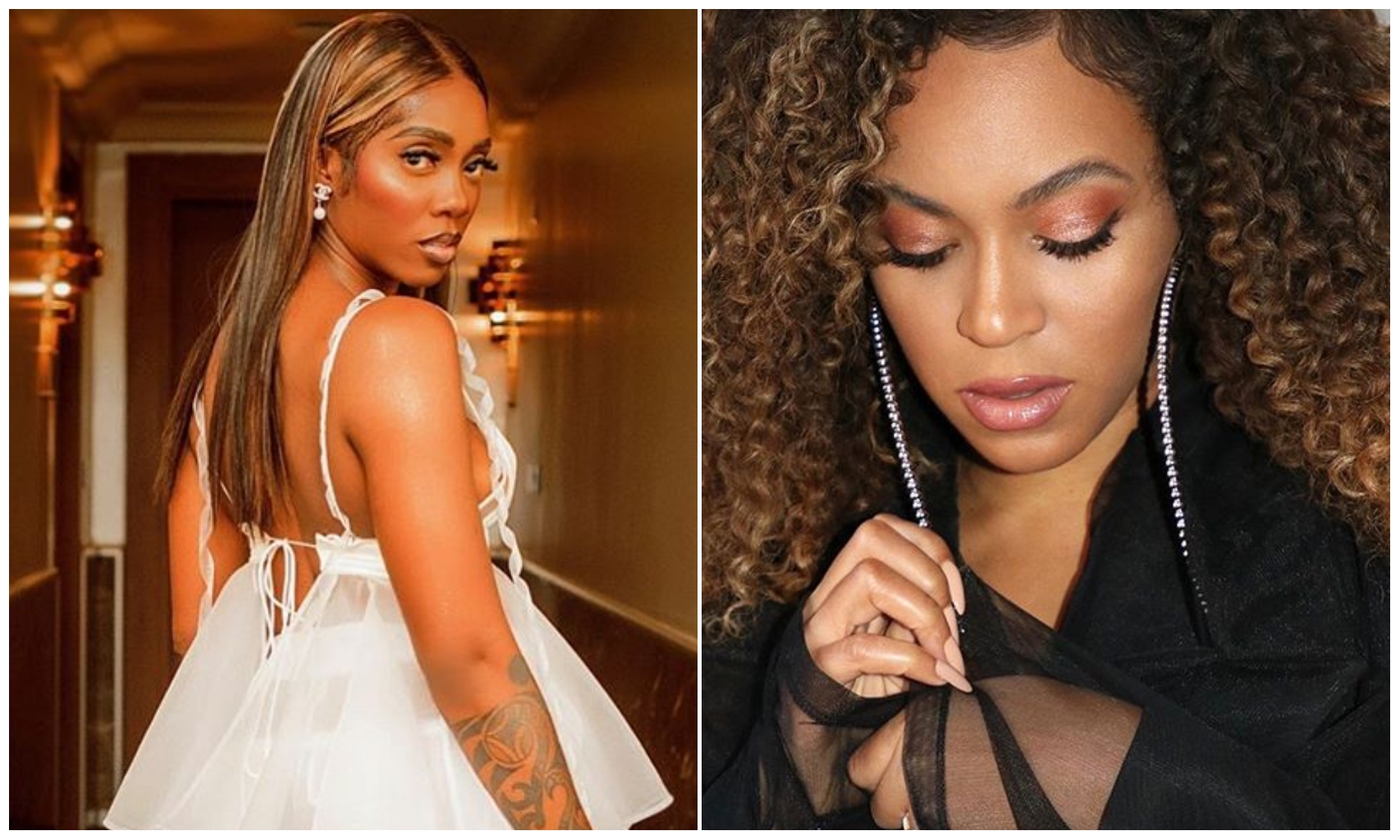 over the injustice done to them by the Government.

at the famous Lekki tollgate.

speaking on the injustice.

supporting her music to speak out.

With Beyonce yet to speak on the issue, her publicist, Yvette, have given Tiwa Savage

a reply she would not have expected.

don’t make anyone an activist as actions are what distinguish an activist.

Aint Having s€x on a plane, I can’t sin that close to God – Toke Makinwa

Sex guru Omoshola warns Nigerian men to be careful in 2020