Mompha who was declared wanted hours ago has taken to his Instagram page to break his silence.

The businessman took to his Instagram to share his own side of the story on what really transpired.

The socialite revealed that after his arrest and arrangement on the first case at the Federal High Court, Lagos on the 10th of December 2021, the court gave him a judgment and ordered the EFCC to release his wrist watches and other valuables in their custody to him. 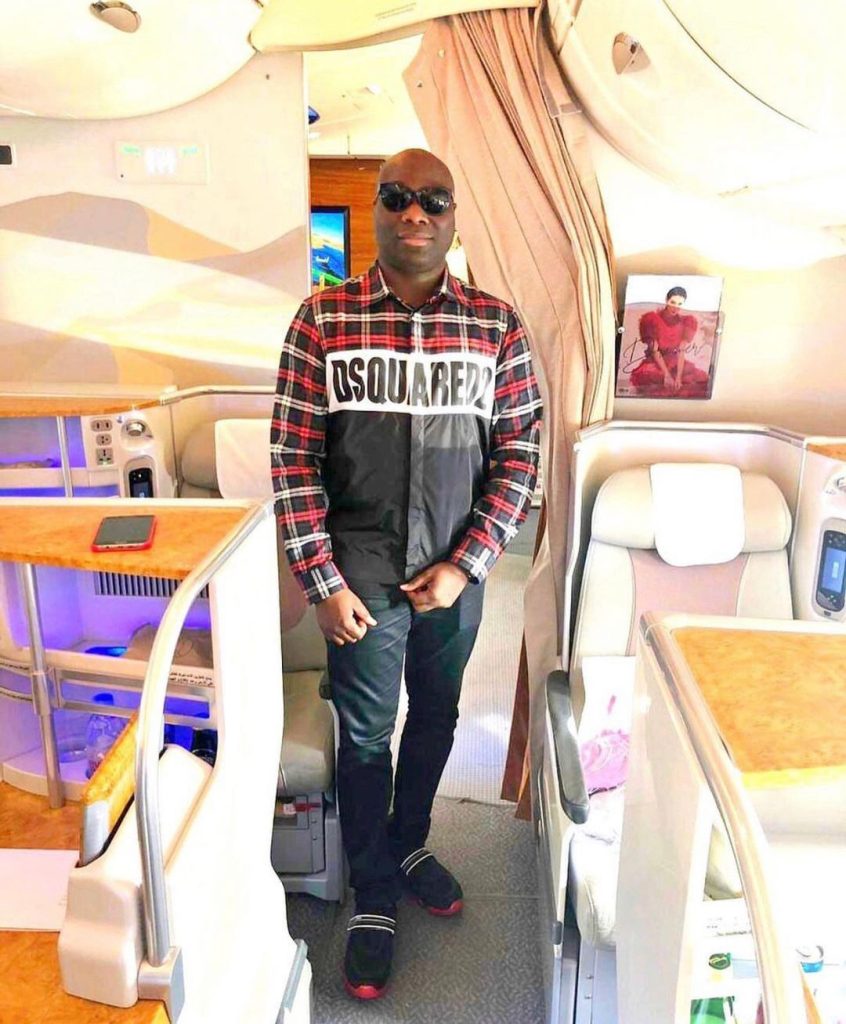 Mompha continued further, stating that the EFCC was not happy with the ruling of the court and decided to come up with another trumped-up charge against him.

Mompha revealed he was held down at their office and charged to court when he went to collect his wrist watches and other valuables.

He noted that upon his release he traveled outside the country to check on his family and when he returned the EFCC lawyer, Rotimi Oyedepo alongside the EFCC operative, Kaina Garba chose to capitalize on the fact he traveled.

Mompha disclosed that he was blackmailed into entering a plea bargain with the EFCC else he would inform the Judge that he traveled ad ensure that his bail is revoked.

Mompha stated he had no choice but to dance to their tune and revealed he initially refused but after so much blackmail he gave in.

He disclosed that he was told to pay 140 million naira to EFCC as compensation and also sign a year Imprisonment sentence which he was uncomfortable with.

According to him, the money was later reduced to 40 million naira and one year of imprisonment but he refused to play by their rules.

He said when they noticed he wasn’t going to sign any plea bargain, they informed the Judge that he traveled and without concrete evidence the Judge declared him wanted.

#BBNaija: “I like Angel and Peace because they have saggy bre*st” – Sammie (Video)

This 3-in-1 greatness, as Rihanna, DJ Khaled, and rapper Fat Joe all in rare photo