The last thing the United States of America President Donald Trump needed to hear is the fact that he is losing, whatever the situation he just doesn’t like to lose. But latest opinion polls are showing he is down the pecking order towards the race for presidency in 2020. Worse still, he is losing to a Democratic Party presidential nominee Joe Biden. 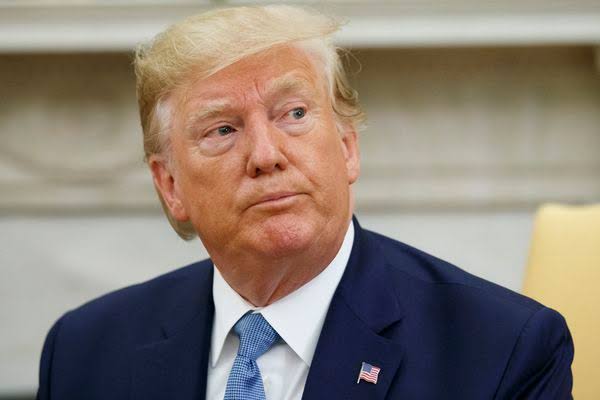 According to a Fox News survey released Thursday, Biden leads the president by 10 points (49 percent to 39 percent) among registered voters. Sanders holds a 6-point advantage over Trump (46 percent to 40 percent), but that’s within the poll’s plus-or-minus 3-point margin of error.

Trump predictably took the results in stride, with the philosophical calm with which he treats all bad news. “[email protected] is at it again,” Trump tweeted. “So different from what they used to be during the 2016 Primaries, & before — Proud Warriors! Now new Fox Polls, which have always been terrible to me (they had me losing BIG to Crooked Hillary), have me down to Sleepy Joe.” 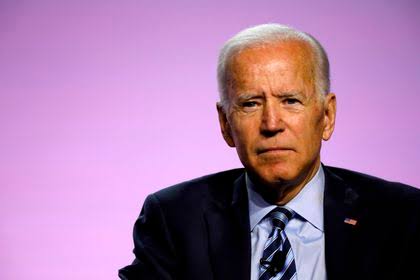 “Even considering the fact that I have gone through a three year vicious Witch Hunt, perpetrated by the Lamestream Media in Collusion with Crooked and the Democrat Party, there can be NO WAY, with the greatest Economy in U.S. history, that I can be losing to the Sleepy One,” the president added. “KEEP AMERICA GREAT!” Question is, for how long can Trump keep up with the chase?

“A president proposed to me”- Juliet Ibrahim reveals in BBC interview