Big Brother Naija star, Ozo have given popular blogger and businessman, Noble Igwe one of the best troll he will receive as he noted that his hairline is doing the famous moonwalk dance step. 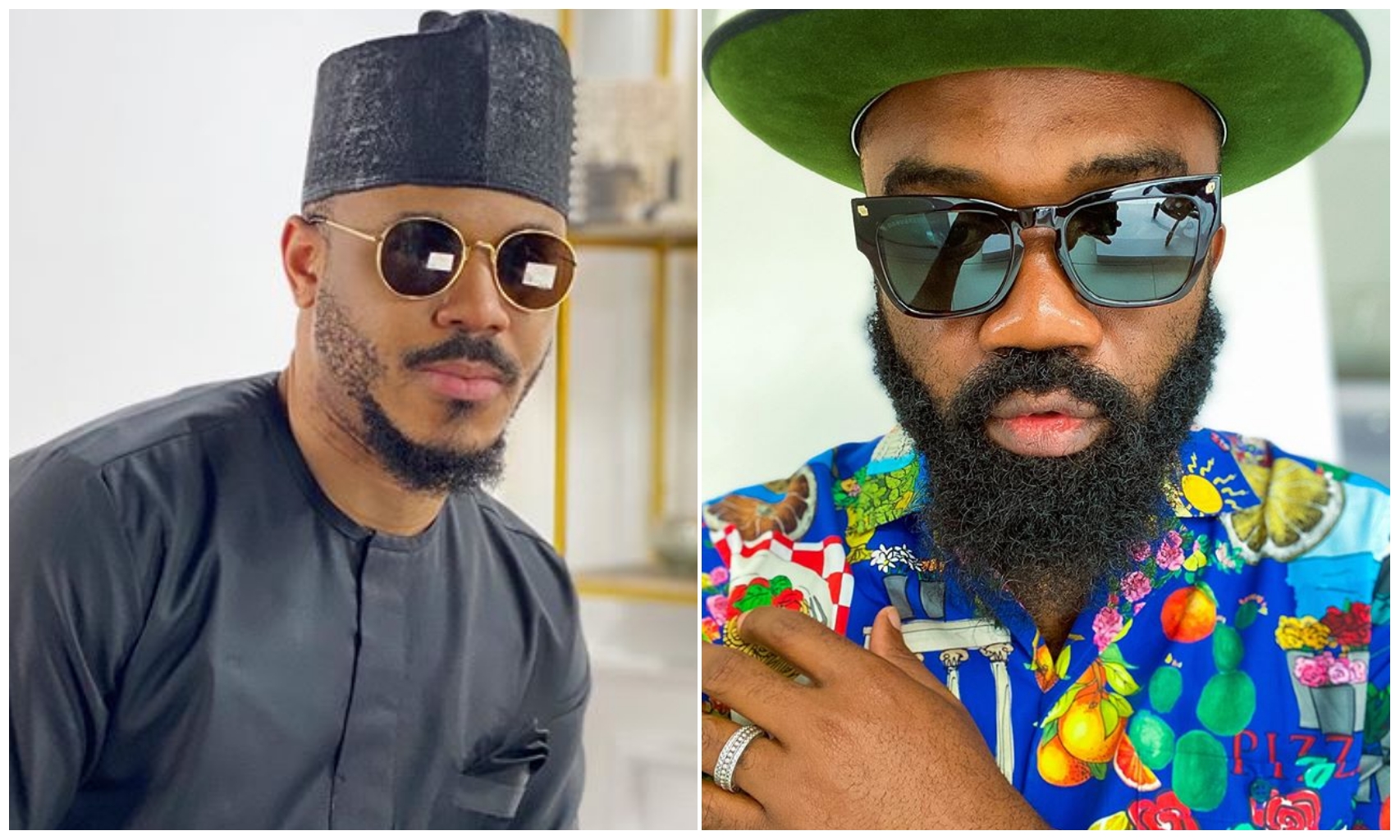 with top brands in the country.

sport lover as he recently featured in a program on popular terrestrial television, Supersport.

Ozo is living the kind of.life he would have hoped for after the reality show and has he

continue to have more interviews, he showed Noble Igwe the stuff he’s made of

when it comes to throwing jibe.

before things took a dramatic turn.

Anxious to know why Noble Igwe was rocking a hat late at night, Ozo urged the

popular blogger to remove his hat so as to expose his head to the head.

Surprisingly, Ozo trolled Noble Igwe for the shape of his head as he noted that it’s

See video of Ozo speaking with Noble Igwe below: