A federal judge in Chicago on Monday shot down R. Kelly’s latest bid for release amid claims the R&B star was pummeled by a fellow inmate while no one “raised a finger.” 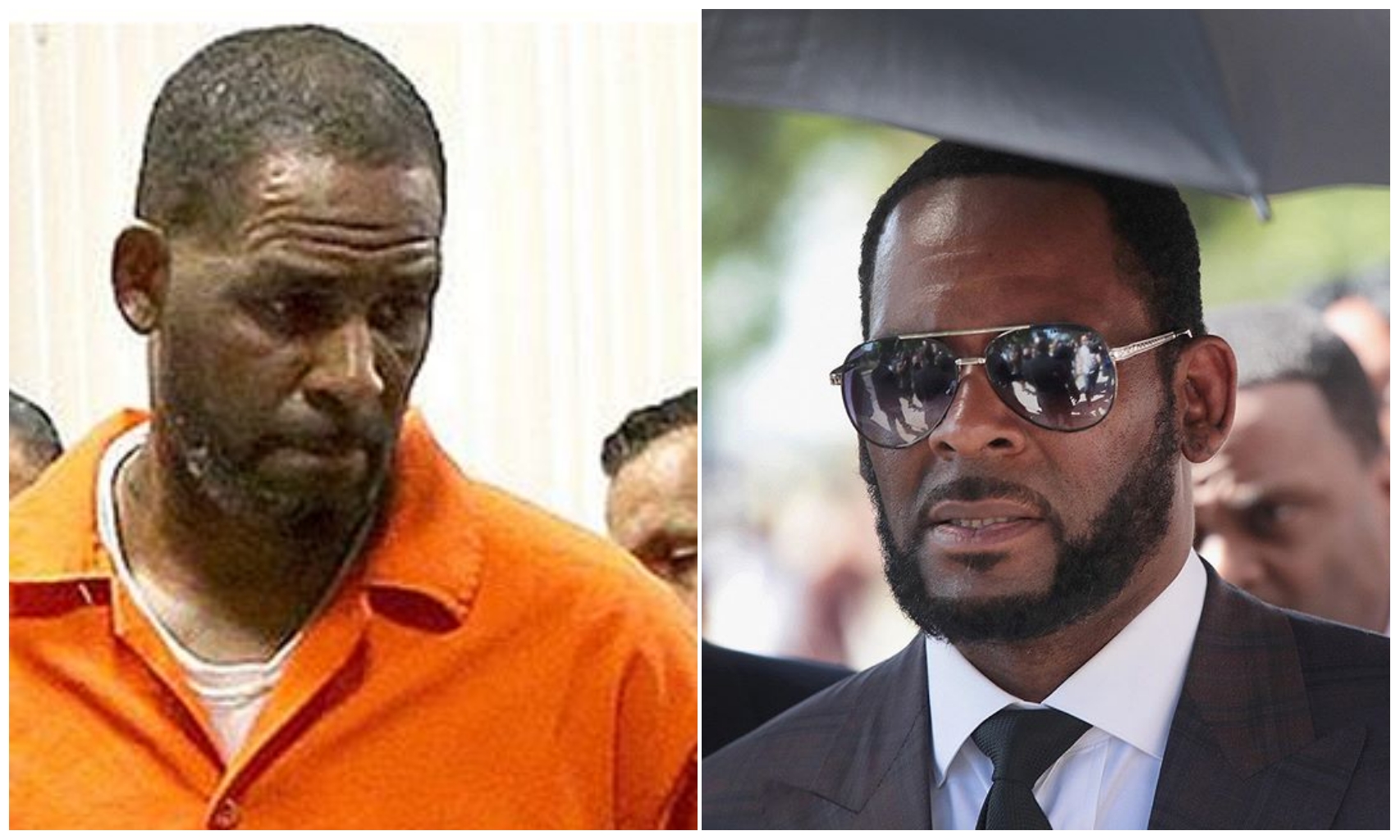 request to hold a hearing over the alleged August jailhouse beating.

“While this incident is concerning, it does not warrant immediate release,”

Leinenweber wrote in his ruling.

Kelly, 53, is being held at Chicago’s Metropolitan Correctional Center while

against him was well underway.

“An unresolved issue remains as to whether MCC personnel encouraged, and

then allowed, a beating of Mr. Kelly to take place. That alone merits an evidentiary

The assault left Kelly with “significant physical and psychological injuries,”

the filing said. His lawyers have not released the video.

In his ruling, Leinenweber wrote that the inmate who allegedly beat Kelly,

Jeremiah Farmer, had since been transferred to a different facility.

“In any event, release from custody is not the appropriate remedy for such a wrong,” the judge said.

“If Mr. Kelly wishes to challenge the conditions of his confinement or the MCC’s

ability to protect him, he can bring those claims in a separate civil action following

Robert Sylvester Kelly — as a flight risk and a danger to the community.

Since Kelly was taken into federal custody in July 2019, his legal team has repeatedly

petitioned the courts to release him on bail as he awaits trial but all of those requests have been denied.