Home Entertainment Today a King was born – Davido celebrates son, Ifeanyi, on his...

Multiple award winning singer and songwriter, Davido have nothing but sweet words for his son, Ifeanyi, who clocked one years today, October 20 2020. 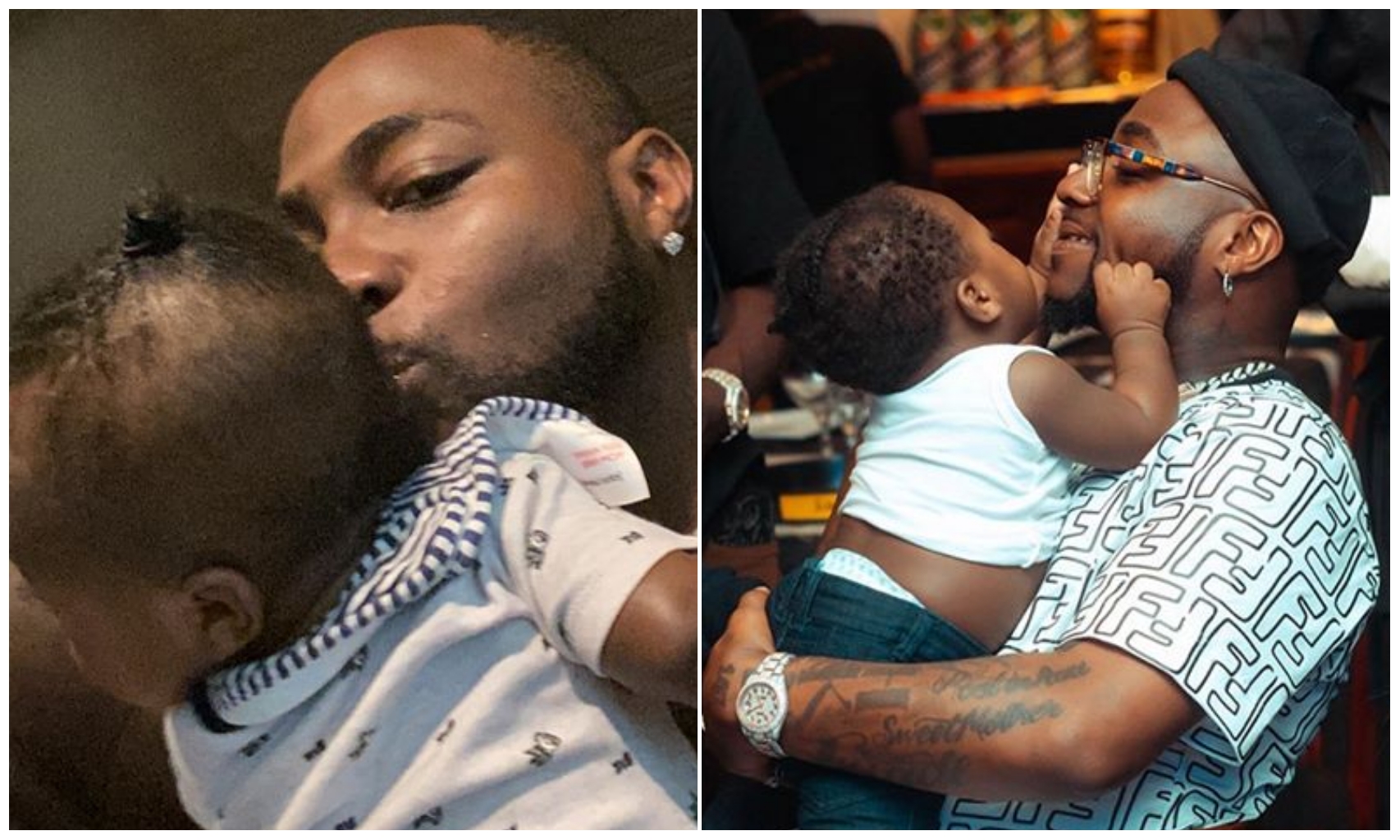 will stop celebrating his children whenever they achieve a new milestone.

The ‘Assurance’ crooner on different occasions have always shown that

family is first and without an iota of doubt, this are one of the reasons his children will

forever be grateful they have been blessed with such a dad.

READ
Davido Reveals The Cost Of His 969-Diamond-30BG-Ring

Celebrating the birth of his son, Ifeanyi, Davido wrote:

Happy birthday to my beloved son DAVID IFEANYI ADEDEJI ADELEKE Jr !!! Today a king was born!! !! May you become more than me in Jesus name! LOVE YOU SON ❤️ 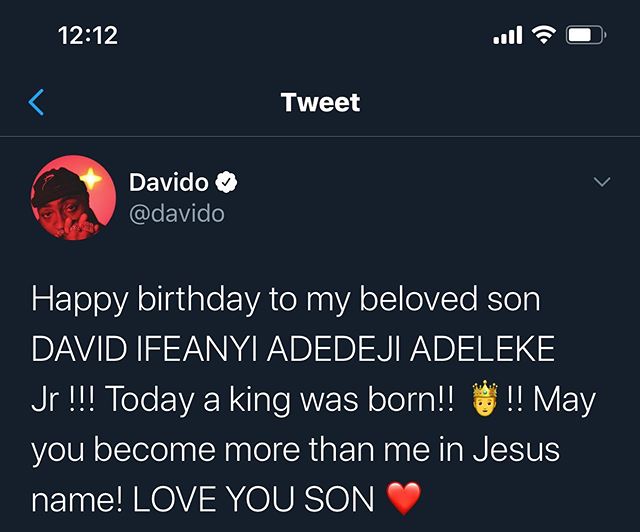 will be giving to his first son.

priceless time with Ifeanyi and it’s certain she won’t take this day for granted.

Just like Davido have been showing her love with gifts, fans will be hoping she lavish Ifeanyi with the same expensive gifts.