Home Entertainment #BBNaija: Erica reveals she’s yet to be in an official relationship with...

Reality star, Erica have finally revealed a deep secret concerning her relationship status with her lover at the Big Brother Naija ‘Lockdown’ show, Kiddwaya as she noted that she’s still single.

and fans have been hoping they will continue that trend after the reality show.

they have for themselves still exists.

show stated that she’s still single and not Kiddwaya’s madam.

Erica disclosed this while having a conversation with Kiddwaya himself as

they both engaged themselves in a question and answer segment. 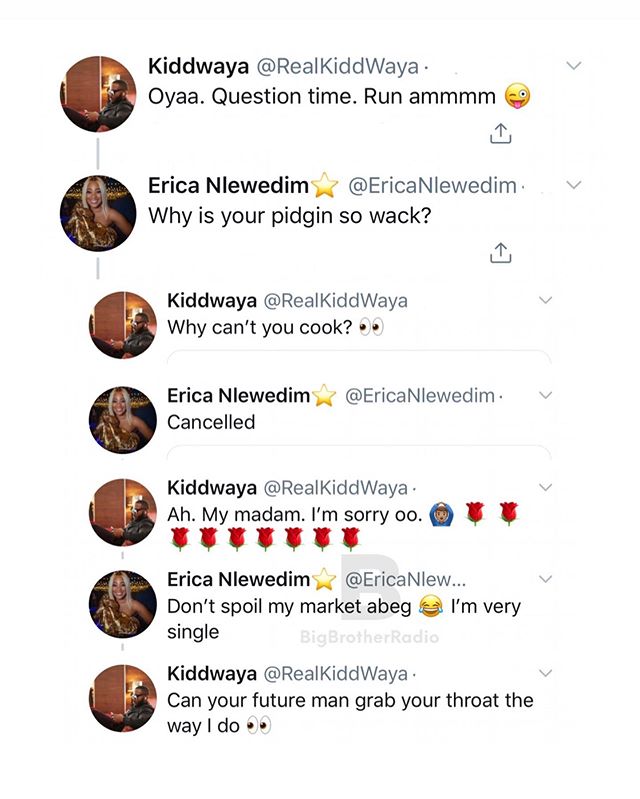 ‘Lockdown’ show as they were both caught up in a steamy session.

Their love life was regarded as the best by fans and followers of the reality show on and off social media.