Probably it is normal for one to have some bits of nervousness while under pressure to deliver or trying to exceed expectations. And it’s not so far from the truth with Asian gorgeous actress Gemma Chan who recently opened up about how she had to work harder to overcome her level of nervousness. 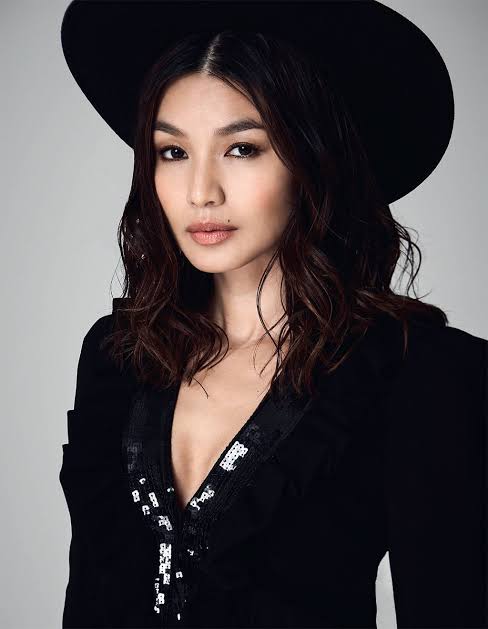 The 36-year-old actress – who starred in 2018’s ‘Crazy Rich Asians’ – has claimed that in spite of working in the movie business, she is naturally “shy”. She shared: “People don’t believe it, but I’m naturally quite shy. I’ve had to work really hard to mask that, not appear anxious or nervous.” Despite her rise to fame, Gemma remains anxious when she takes to the red carpet. 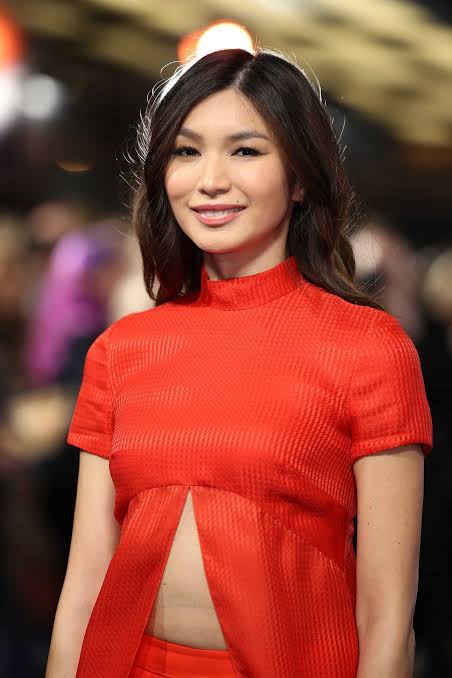 Speaking at a medium, she observed: “I’ve nearly fainted before, because you don’t realise you’re not breathing and all of the flashes start going off in your face.”

The actress explained that she’s developed an alter ego, much like Beyonce’s Sasha Fierce, in order to combat her own nerves. She said: “In character I feel like I can do anything, really. That’s part of what attracted me to acting. But if you ask me to make a speech as me, I find that so difficult. I hate my own birthday, I hate being the centre of attention.”