Home Entertainment At least have some shame – Fans blast actor Sunkanmi Omobolanle for...

Nollywood actor, Sunkanmi Omobolanle have been attacked by fans on social media for celebrating alleged fraudster, Hushpuppi on his birthday. 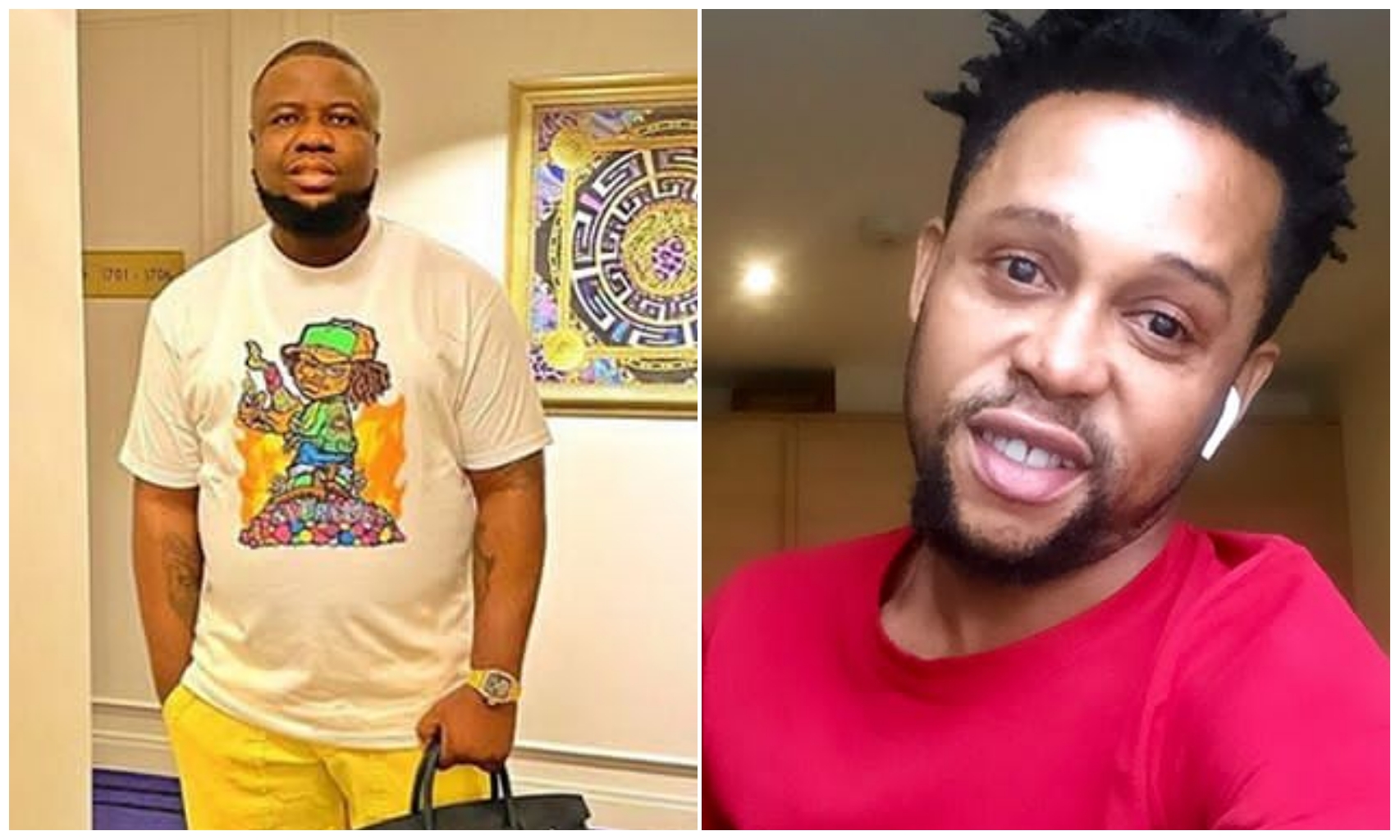 case is still under investigation.

Sunkanmi Omobolanle who have starred in some blockbuster movies however took

time to celebrate Hushpuppi as he penned some words of prayers to him.

Not too pleased with this, fans stormed his page to blast him for celebrating

someone who is under investigation for allegedly duping over 19 million

lives of many innocent people into a living hell as they urge him to at least have some shame. 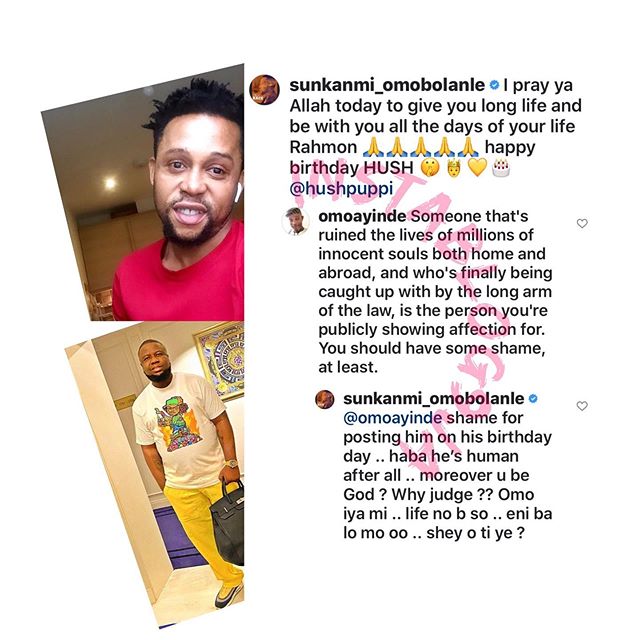 Hushpuppi’s trial have been postponed to 2021 as the Dubai based big boy is still in detention and awaiting another appearances at the court of law.

READ
“Yahoo boys are not trying to survive, they are trying to Kill people” - Nigerian man rants (Photo)

Violette Johnson - December 8, 2019 0
Maybe a few eyebrows here or there but there can be no disputing the fact that Omotola Jalade is one actress with huge brand...

“She must be a Billionaire” – Comedian, Alibaba drops his requirements for a sugar...

Adedokun Moses - May 17, 2020 0
Popular Nigerian comedian and actor, Alibaba has cause uproar on social media as he drops his required for a sugar mummy. With sugar mummies known...

Adedokun Moses - June 9, 2020 0
Controversial reality star, Tacha is set to help revive the career of Ella who been facing backlash from the likes of Venita, Mercy and...

Adedokun Moses - July 11, 2020 0
Legendary Juju music singer, Ebenezer Obey has spoken about the lesson he learnt from his death rumour that circulated on social media some days...

Violette Johnson - November 8, 2019 0
Award winner songwriter tekno took to his page to share his experience with staying solo. Augustine Miles Kelechi popularly known as Tekno is out of...