Ultimate Love Guest, Bolanle have ignited the wrath of singer Adokiye Kyrian on social media after her recent drama against Arnold who was her ex. 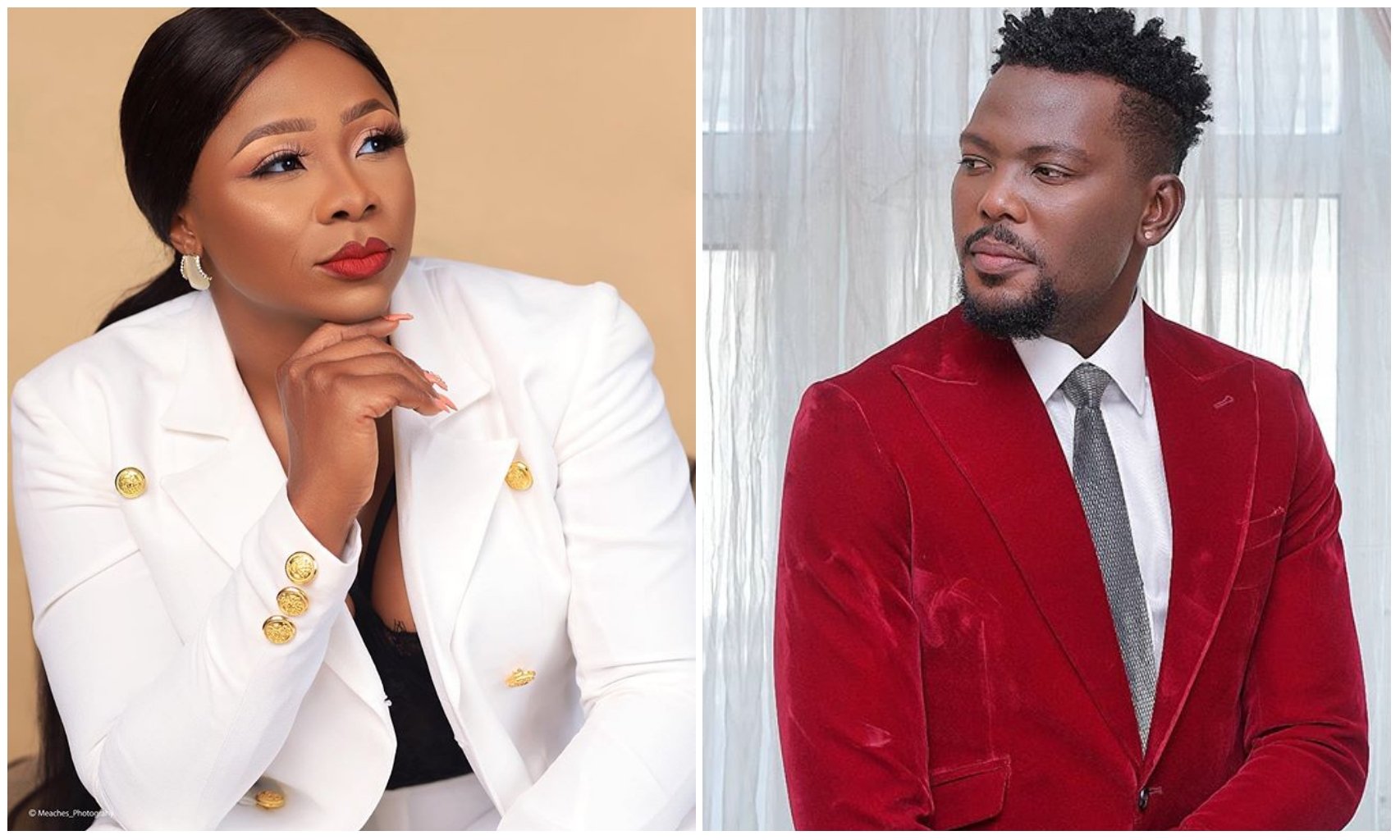 would never go back into her relationship with Arnold as she went as far as using God name.

her for showing off despite that she does not know how to dance.

Adokiye Kyrian noted that she does not know how to dance and Bolanle will be eager to work on that.

See fans reactions to her dance steps below: 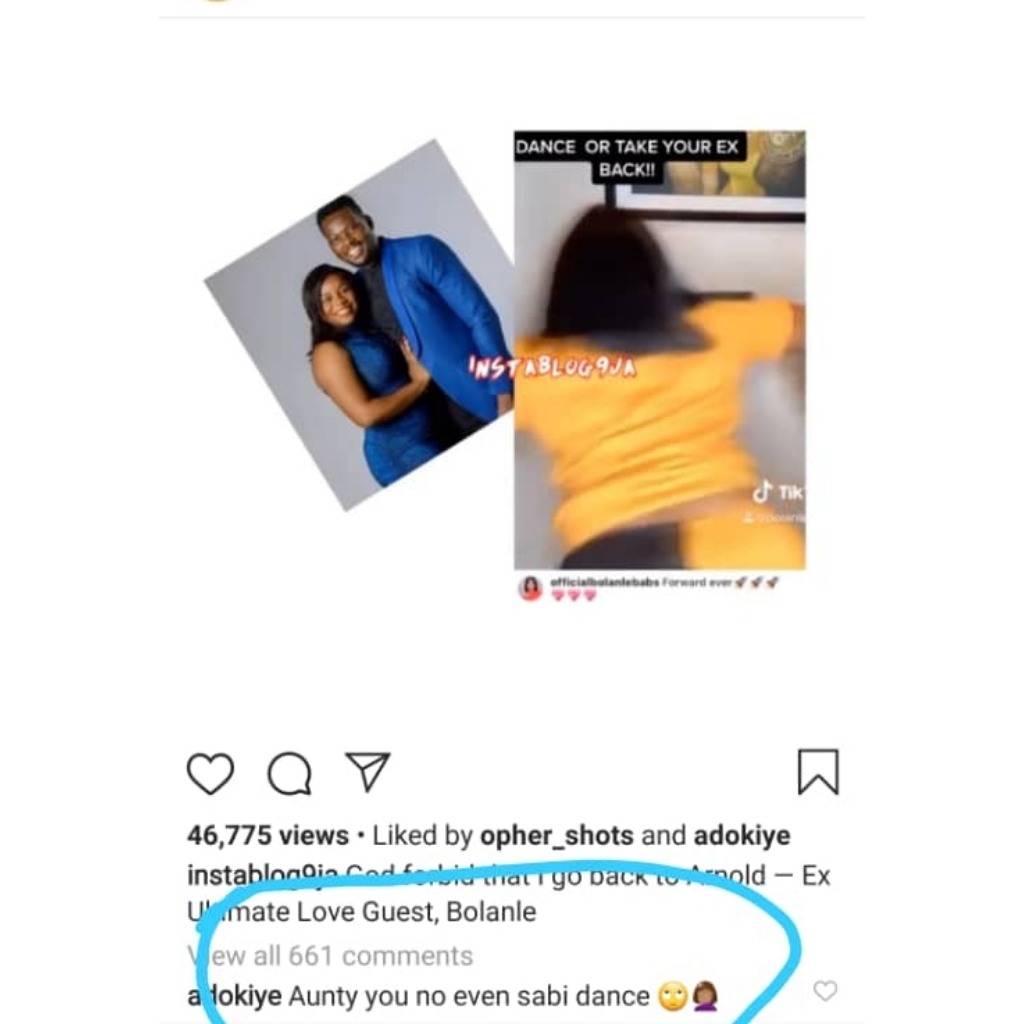 Violette Johnson - October 4, 2019 0
Just like, Big Brother Africa AllStars edition winner Uti Nwachukwu has chipped in his few coins to revealing who the eventual winner of this...

Ex BBNaija housemate Khafi is in Warri to catch feelings…

James Antwi - August 14, 2019 0
Without a shadow of doubt, Cardi B fans have been patiently waiting for the release of her sophomore project. Despite it being a little over a...

The future is female -Bobrisky light up instagram in Flawless way

Violette Johnson - November 8, 2019 0
Popular Nigeria cross dresser,Bobrisky stuns out in a gazing shot on her instagram page. Bobrisky who seems to be enjoying the life of a cross...

Adedokun Moses - October 24, 2020 0
Nollywood actress and filmmaker, Uru Eke have opened up on how what she has been experiencing ever since some peaceful protesters were shot at...