Africa’s most famous Female Disc Jockey, DJ Cuppy has shared the official cover for her forth coming album which is also her first ever Album. 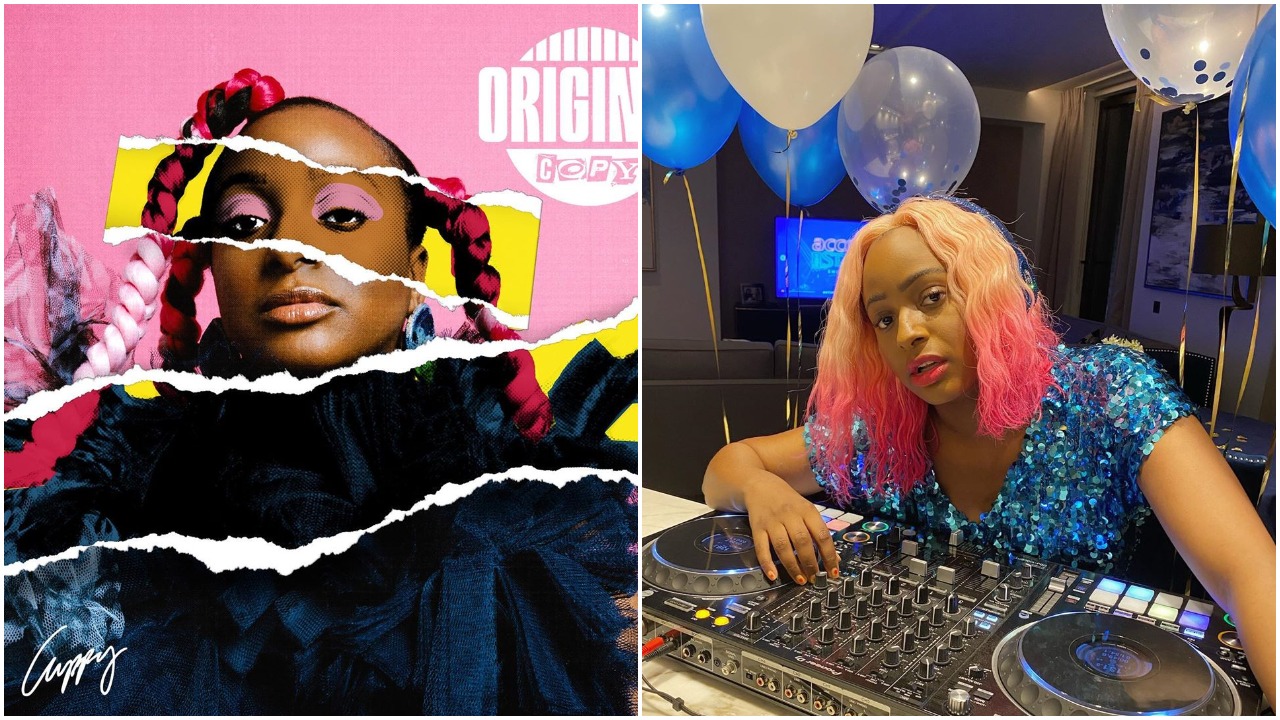 narrative to her musical career having been in the business for over 7 years now.

Cuppy whom recently got signed has a artiste to UK Record label called the Platoon music would be releasing her first album titled Original Copy under the Label.

She revealed also that she has over 10 different artiste whom worked with her on the album while we wait for the album’s track-list.

Looking back at DJ Cuppy’s Musical Journey, she has released hit songs like

Green light which was produced by Tekno whom also featured in the song.

Other songs she released includes Abena which was released in 2018 featuring Ghanaian star singer Kwesi Arthur.

In 2019 she released another hit single with fast rising rapper Zlatan titled Gelato,

Apart from doing Music and DJing, Cuppy personal life  has been under the

with Nigerian Footballer Victor Anichebe whom allegedly bought her an expensive SUV.

The Relationship didn’t work out and she moved on to Davido’s Manager Asika ,

they both dated for like 2 years and ended it.

some weeks ago Cuppy posted a cryptic photo while shading all her exes, away from

calling it a toxic Relationship.

Cuppy has seen then moved on to become a Manchester United Fan , and no better

READ
Porsha Williams And Dennis McKinley Reportedly Back Together!

to welcome her as Manchester United Official Twitter Handle welcomed her on Board.