Home Entertainment Banky W hints on dishing out a new album in the next... 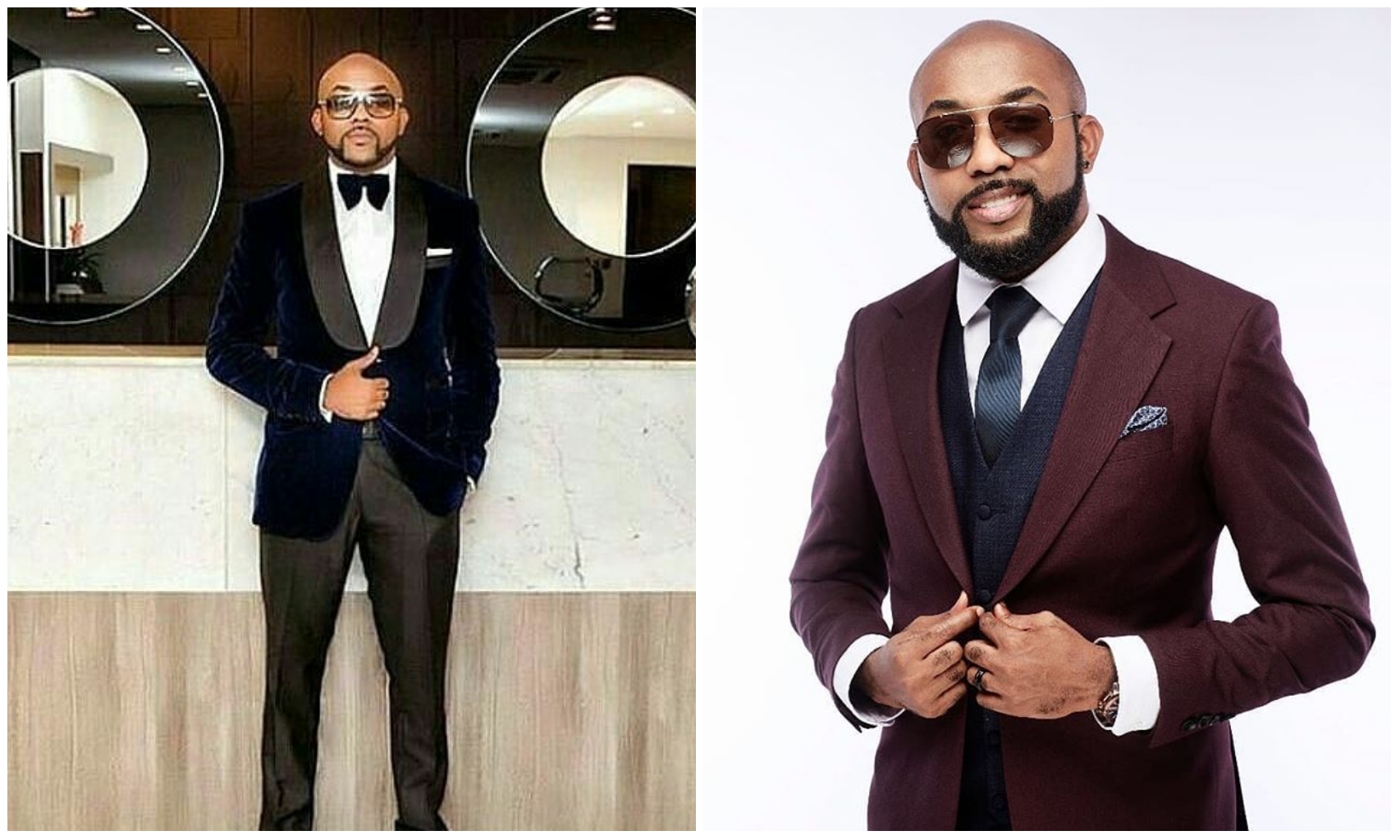 since he came on board.

of the game as he’s been able to build a great empire in his record label.

Banky W have dominated the industry with his label, Empire Mates Entertainment

READ
Manchester United vs Arsenal: Which side are you - Team Banky W or Team Ebuka?

However, Banky W in the past few months have been off the music industry as he’s

alongside his wife, Adesua Etomi in blockbuster movies.

With many thinking the ‘Yes, No” crooner is done with music, Banky W have revealed

that he will blessing the ears of his lovers with another hit album in the next coming days.

Banky W revealed this during a conversation with a fan on micro blogging platform, Twitter.

his choice as it would be an honor to have him on the show.

Responding to this, Banky W noted that he’s currently on a break and will be back when he finish working on his album.

See his conversation below:

On a small break at the moment from zooms/conferences/shows etc until I finish the album Bro. But afterwards, sure!