Former housemate at the ongoing Big Brother Naija ‘Lockdown’ show, Kaisha have decided to take fans mind off the show as she share some stunning pictures. 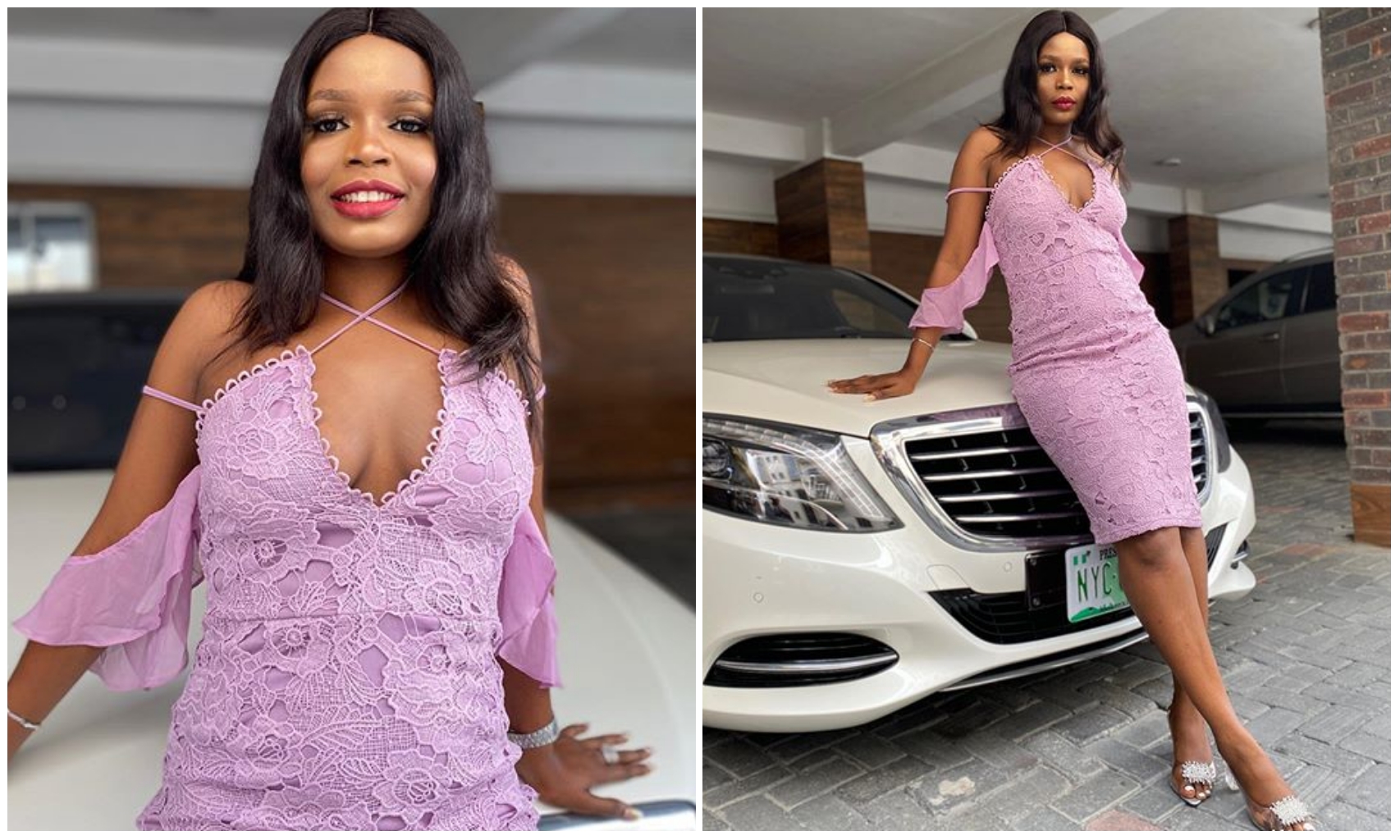 of some fans and followers during her short time at the

voted out by her fellow housemates, a move that sparked reactions from

fans and followers of the show.

request for the old voting process so as for their vote to keep their favorite housemate at the show.

out in a way that showed she’s ready to take over the fashion world.

claimed she was not dressing during her time at the show how far she can go.

It won’t be surprising if Kaisha begin to bag endorsement deal with top brands once the show is done and dusted as her post showed she’s fashionable.

See the lovely pictures below:

“Been long you saw me; them say everybody looking for me… now I know that you adore me “ @wandecoal voice #Kaishans what’s popping?💃🏻💃🏻 💄: @beauty_by_vii 📸 : @yourpersonalhypegirl

Lagos Takeover – Davido getting ready for ‘A Good Time’ concert

Violette Johnson - December 3, 2019 0
So the end of the year is about to get LIT this December with the schedule of Davido having his anticipated 'A Good Time'...

Adedokun Moses - May 10, 2020 0
Veteran singer and songwriter, Peter Okoye of the defunct P-square group has revealed how his Instagram Page was on the verge of being hacked. Peter...

Violette Johnson - July 11, 2019 0
Breaking news in Ghana today is Chief Executive Officer of Menzgold, Nana Appiah Mensah has arrived in Ghana and is currently being interrogated by...

Don’t tell Annie, I have a crush on 2Face Idibia – Mercy Aigbe opens...

Adedokun Moses - May 2, 2020 0
Actress, Mercy Aigbe, has revealed that for a long time, she had a crush on ‘African Queen’ singer, 2baba (formerly 2face Idibia). Aigbe stated this...

Violette Johnson - August 28, 2019 0
Could this be showing unannounced as hard times for Nollywood actress Lizzy Anjorin with her latest post that suggests someone could be stylishly succumbing...