Home Entertainment #BBNAIJA: Avala Gushes Over Her Daughter As She Shares Cute Photo Of...

Former BBNaija 2019 housemate, Avala, was always very open about having a daughter while in the house 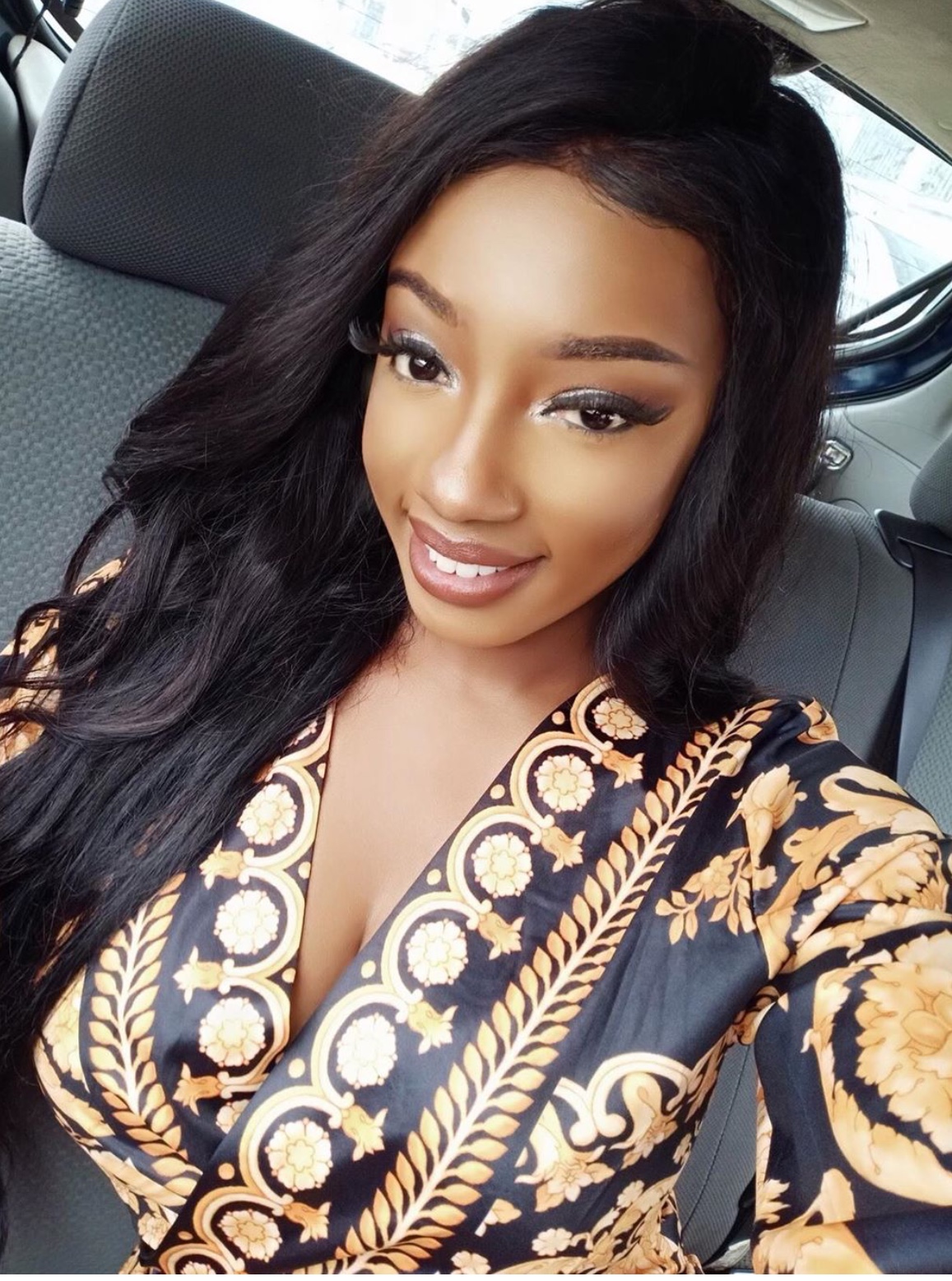 Sometimes, words cannot explain the love or bond between a mother and her child and people can only ever try to understand it.

BBNaija 2019 former housemate, Avala, had always been very open about her daughter and how much the child has changed her life.

Well, the singer and former reality star has introduced her cute four-year-old named Elanni Lawal to fans on social media.

As she shared the photo, Avala thanked God for blessing her with a daughter.

Adedokun Moses - May 11, 2020 0
Television host, Omotunde Adebowale David popularly known as Lolo has taken to social media to reminice on her past photograph. Change as we all know...

Bbnaija Star Nina picks February 2020 for her wedding to her secret ...

‘I don’t trust someone that don’t like plantain’ – Burna Boy’s girlfriend, Stefflon Don...

Adedokun Moses - June 8, 2020 0
Burna Boy's girlfriend, Stefflon Don has revealed the kind of people she does not trust in her life. Ever wondered not trusting someone because they...

Olumide Oluwaseyi - March 19, 2020 0
Liverpool and Senegalese forward Saido Mane has donated a whooping £41,000 to a health organization fighting the spread of coronavirus in Senegal as the West...