Humans would always be humans, and that means there can always be heartbreaks suffered. There has just been a rant from BBNaija star Diane over what was perceived as matter of backstabbing by a close friend of her, though it’s still not clear who the victim in the issue was. 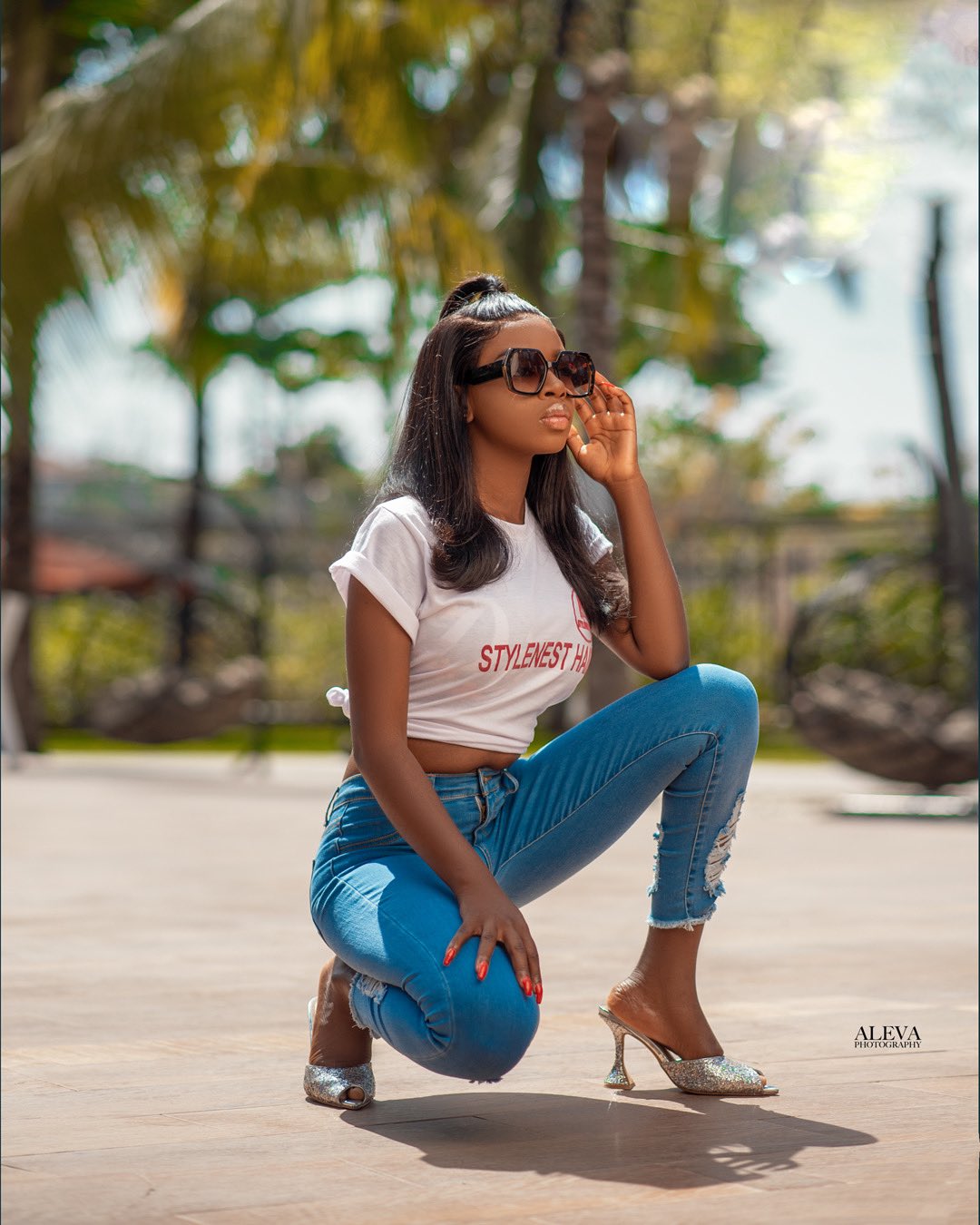 However the feel of the venom from her twitter rant meant that it was as serious as an issue. Thus there’s that feeling that this wouldn’t be the last time we hear about this hint.

I pray God reveals some people’s true intentions and may God protect us from people we call friends but are our real enemies. God will surely vindicate you, let them lie, let them look good, you know the truth, they know it, and you hun aren’t competing with anyone!

Rema responds to a fan who believes he is OVERRATED