Home Entertainment #BBNAIJA: Evicted Venita Opens Up About Why She Loves Omashola 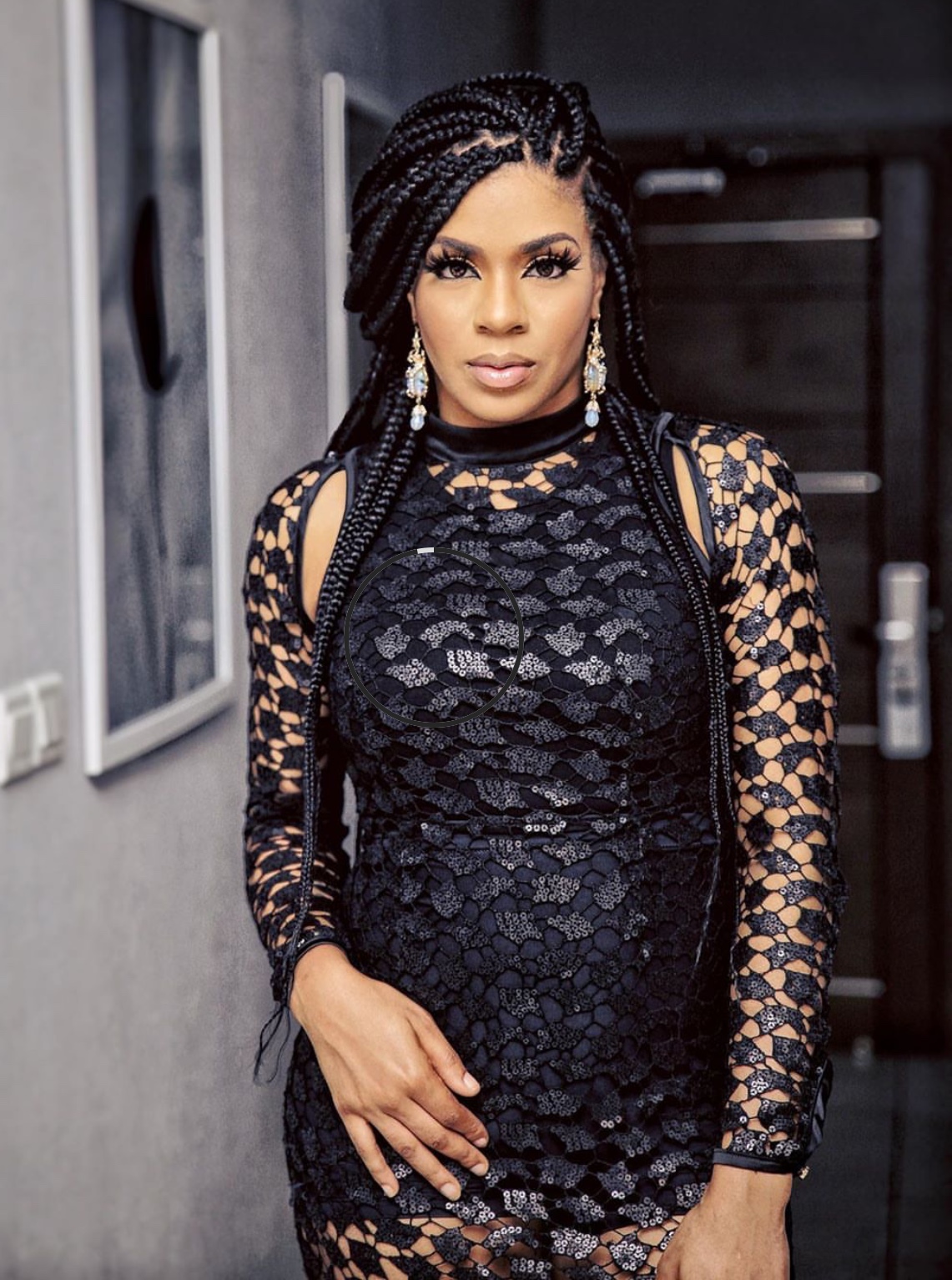 Recount when in the mode of Sir Dee birthday celebration, housemates decided to play a truth and dare game last night. Omashola finally got the chance to kiss his crush Venita while playing the truth or dare game.

Venita Akpofure who was evicted from the house few weeks ago, has touched on some key reasons on her intense affection for Omoshola who caressed her lips.

According to her, he loves Omashola because of his abilities to overcome emotional and mental challenges as to what most men fear such challenges. He is one guy who always fight regardless of where the weakness are. 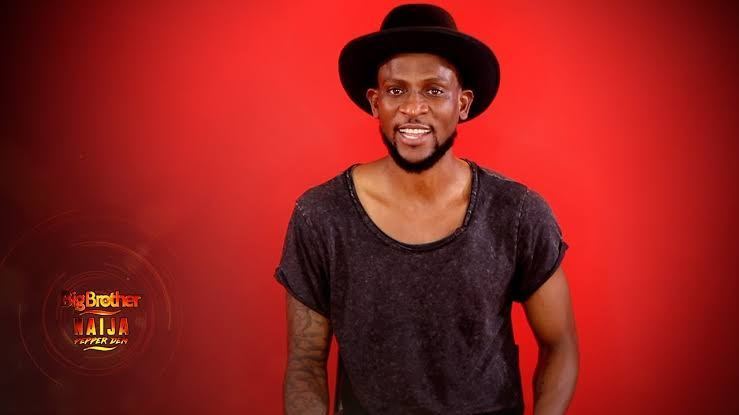 She further stressed that Omashola thinks she hates him but that is far from the case because of how humans were born with some peculiar temperaments. She would be happy if he comprehends her internal feelings.

Ex-BBN Evicted housemate #Venita, says about the reasons why she likes omashola in an interview. . “I love omashola, because of the emotional & metal challenges he always overcomes” she also made the touching statement during her coin sharing too. . #Thatsdeesblog #BBNaija

Venita was one of the housemates introduced into the house by big brother and Omashola was so hyped up about her.

She came into the house on July 30th alongside Elozanam with a promise to bring more fun and drama to the BBNaija pepperdem edition but was unfortunately evicted after getting the lowest number of votes for the week.