Nollywood actress Ada Karl is not taking it lightly with all fraudsters in the country as she rain curses on them stating that it won’t be better for them. 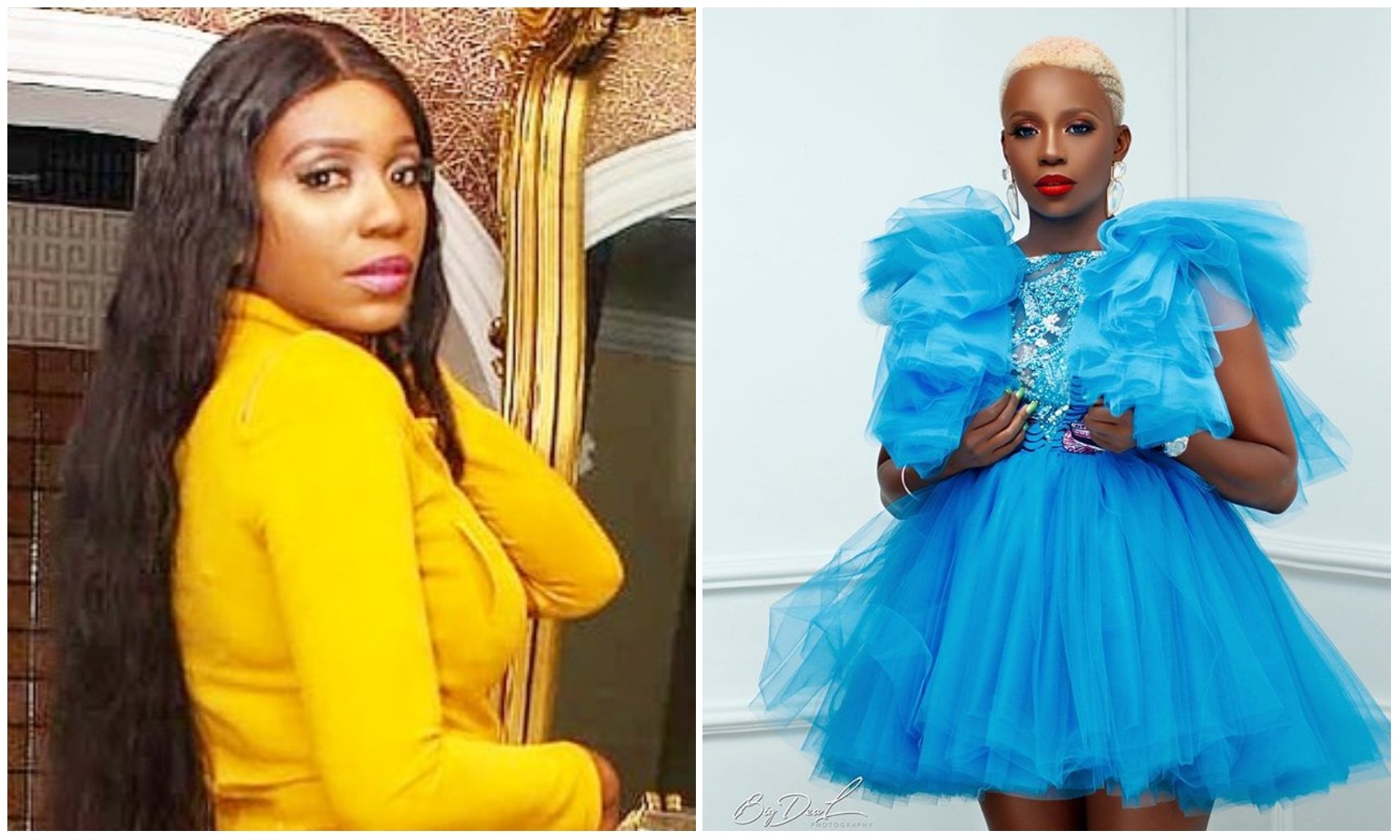 integrity of Nigerians both at home and in diaspora.

name the coutry has been given after Hushpuppi’s arrest.

by sending a fake threat with an anonymous account.

According to Ada Karl, the slogan ‘Nobody holy pass’ is the worst slogan

of this generation and need to be stopped so that the country can move forward.

out Government not to talk of duping people millions of naira.

Ada Karl narrated how her maid was duped a sum pf 500k, her lifetime savings. 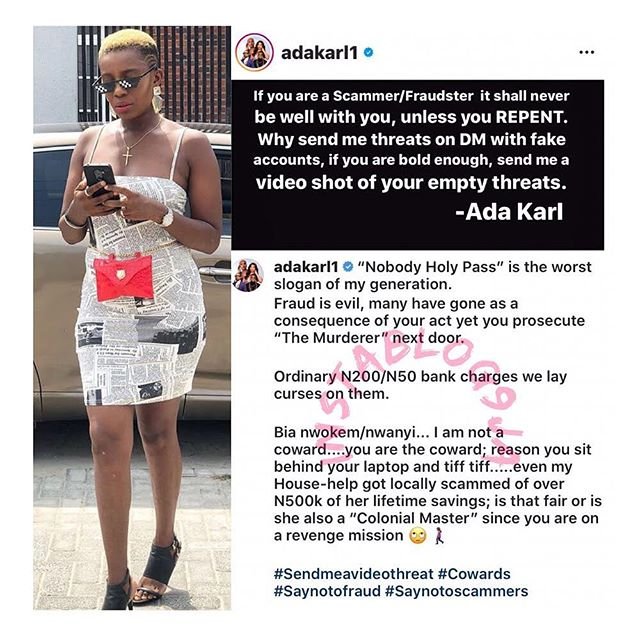