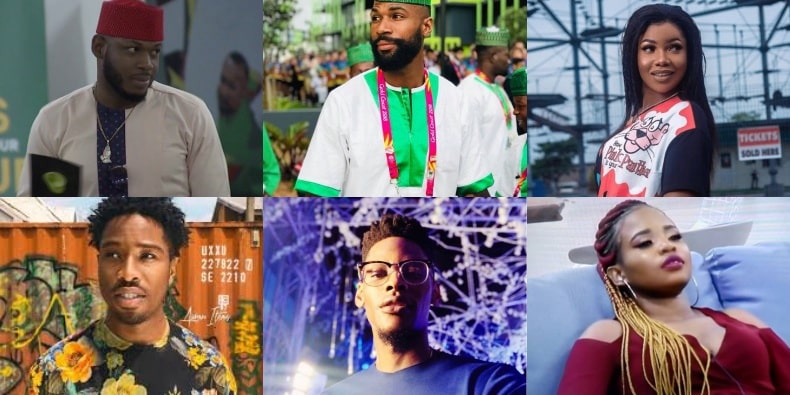 His win came a major privilege. He won 200 betnaija coins and 50 betnaija coins for his group members. This also gave him the power to nominate 5 housemates for eviction.

Rapper Sarkodie has no qualms with Medikal over rap claim

Violette Johnson - August 1, 2019 0
Such a genre of music that has much levels of bragado with whole lot of swag & attitude. So it wasn't much a surprise...

Violette Johnson - September 24, 2019 0
The actress and young wife of billionaire Ned Nwoko seem to be one of the first Nigerians to cope the New Iphone 11. Regina Daniels...

Adedokun Moses - May 23, 2020 0
Popular Nigerian actress, Ufoma McDermott has taken a swipe at her ex classmates with an hilarious throwback picture. There might not be a chance for...