Home Entertainment #BBNaija: He’s a kid and a player – Nengi describes Kiddwaya in...

Big Brother Naija ‘Lockdown’ housemate, Nengi have described Kiddwaya in three words and it’s one all fans of the reality show will be eager to hear. 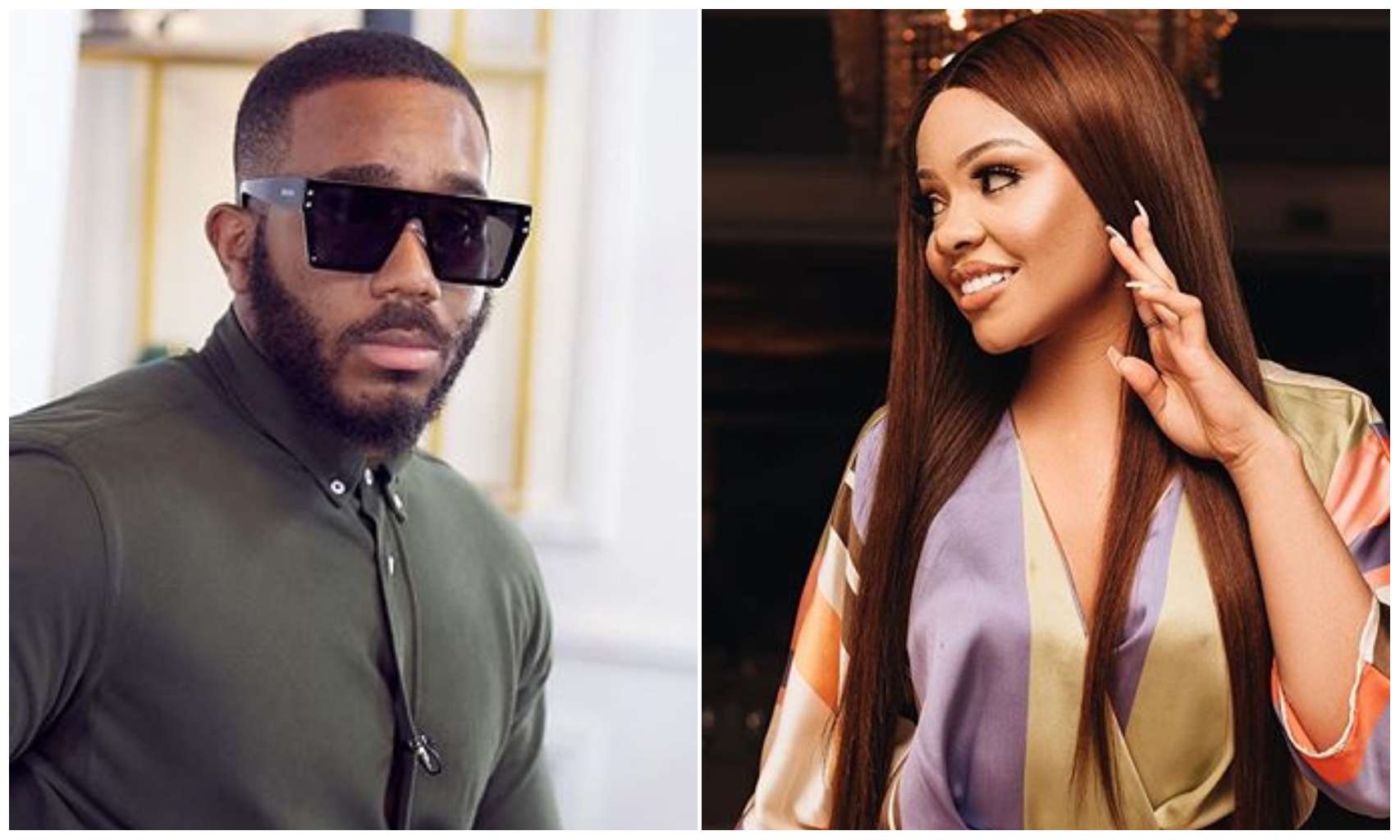 reality ended some weeks ago.

Though they formed a good relationship during their time at the reality show,

show and things seems to be working well for them.

In a recent interview held by Nengi some hours, she was asked to describe

thoughts when it comes to speaking about Kiddwaya.

Replying the question, Nengi who was in a good spirit noted that Kiddwaya is a kid,

a player and un-serious person whom she’s happy to meet at the reality show.

Meanwhile, Nengi’s dream of making it big in the industry is gradually coming to pass

as she feature in a new blockbuster movie that will be in the cinema soon.

READ
#BBNaija: Jaypaul and Jackie B becomes HOH as 15 housemates get nominated for eviction

consistent in speaking about how much she wants to take her career forward and she’d already living the dream.

Nengi asked to describe Kiddwaya in 3 words in an interview.? He is a Kid, player & UnSerious . .