Home Entertainment #BBNaija: I’ll be looking out for Erica with everything I have –...

Big Brother Naija ‘Lockdown’ housemate, Laycon have spoken about some of the plans he has for himself after the reality show and one of them is looking out for Erica. 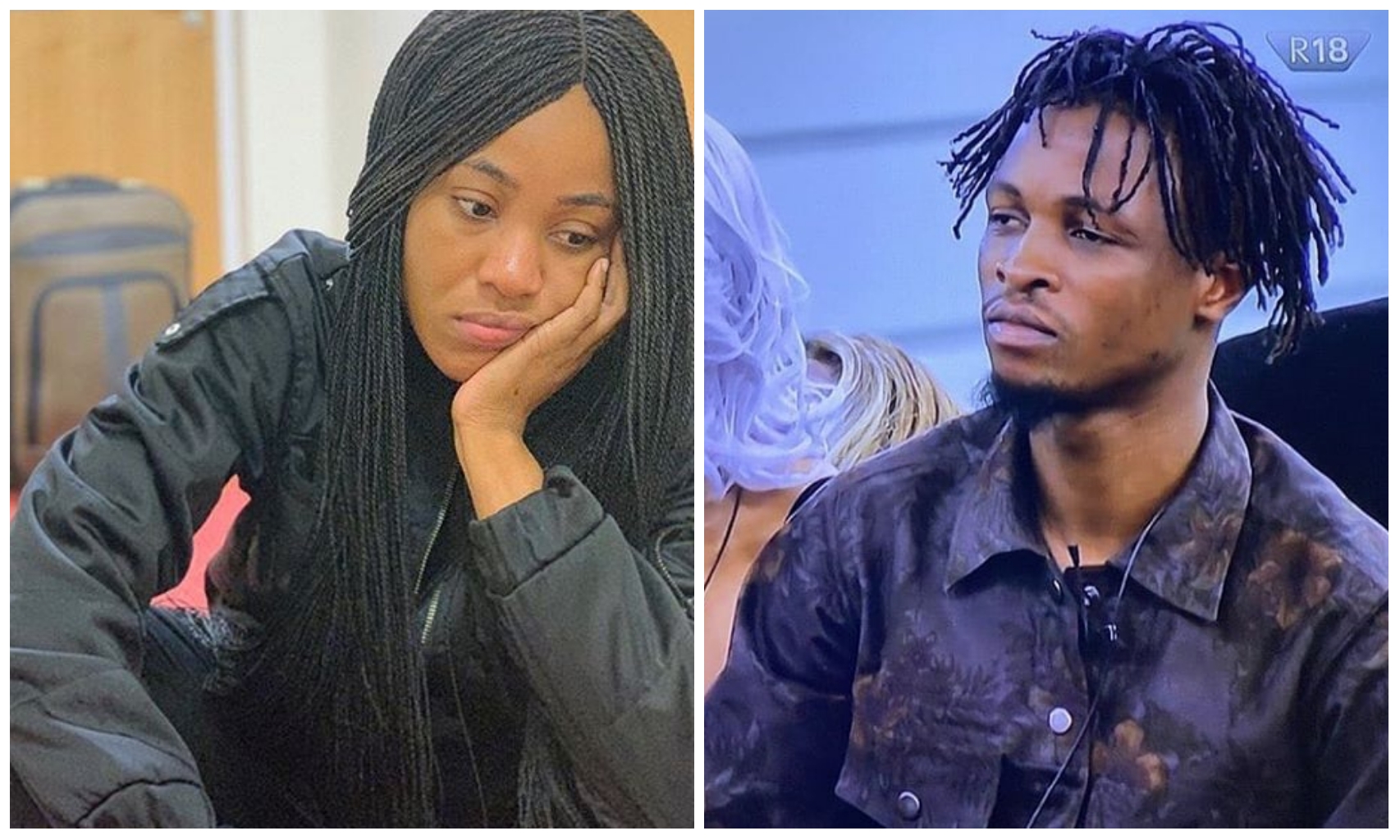 professed his love to the sexy actress.

With Erica having an eye for Kiddwaya, Laycon become the centre of attraction as

he end up breaking down on numerous occasions before he accussed

the actress of trying to kiss him.

hurled insults at Laycon for not providing enough evidence that prove

she tried to kiss him.

With Erica disqualified after her outburst, Laycon on various occasions have spoken

on how much he miss her presence and can’t wait to see her after the reality show.

Erica after the reality show.

Speaking with Neo after their activities for the day, Laycon revealed the housemates

be looking out for with everything he has.

Laycon reveals he’ll be looking out for Erica after the show, “with everything he has”.