Multiple award winning Nigerian singer and songwriter, Timi Dakolo have taken over the role of a counselor as he motivate male fans who feels vulnerable. 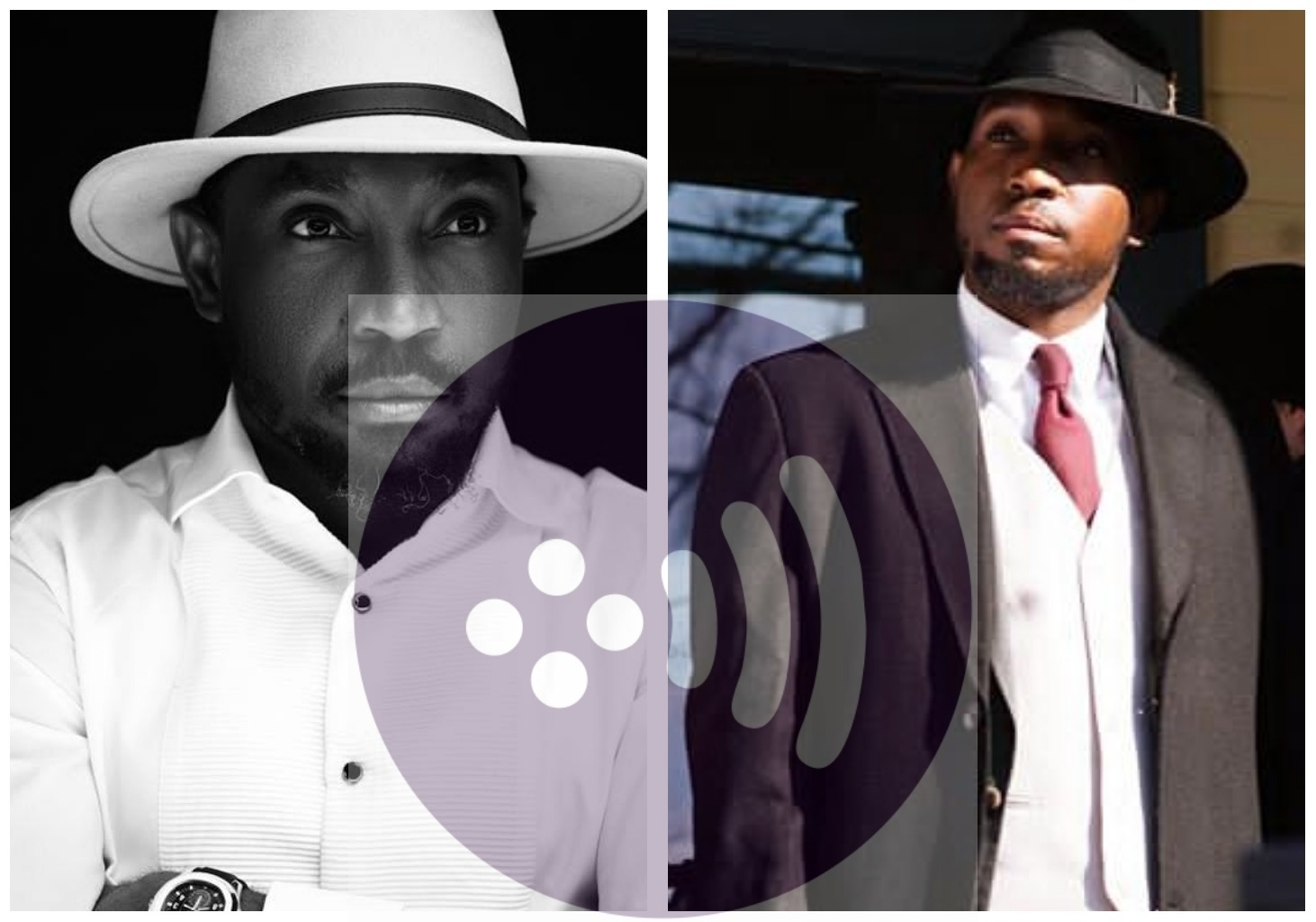 personalities in all walk of life continue to share their opinion, Timi Dakolo have dim

it fit to share some word of encouragement with men who

are doubting their abilities.

people redefine the basic truth about their personalities.

and thus no one should make a man feel something is wrong with him during a trying time.

Real men show emotions,Strong men struggle too. Vulnerability is an attribute of the strong,Don’t let world people redefine this truth and make you feel something is wrong with you.

social media have seen him built a great fans base.

Though he has been trolled on various occasions, he has been consistent in dishing out word of advice to those who are willing to listen.