Big Brother Naija ‘Lockdown’ housemate, Laycon have continue to grow stronger and stronger outside the reality show as he gets another fans in former participant, Cindy Okafor. 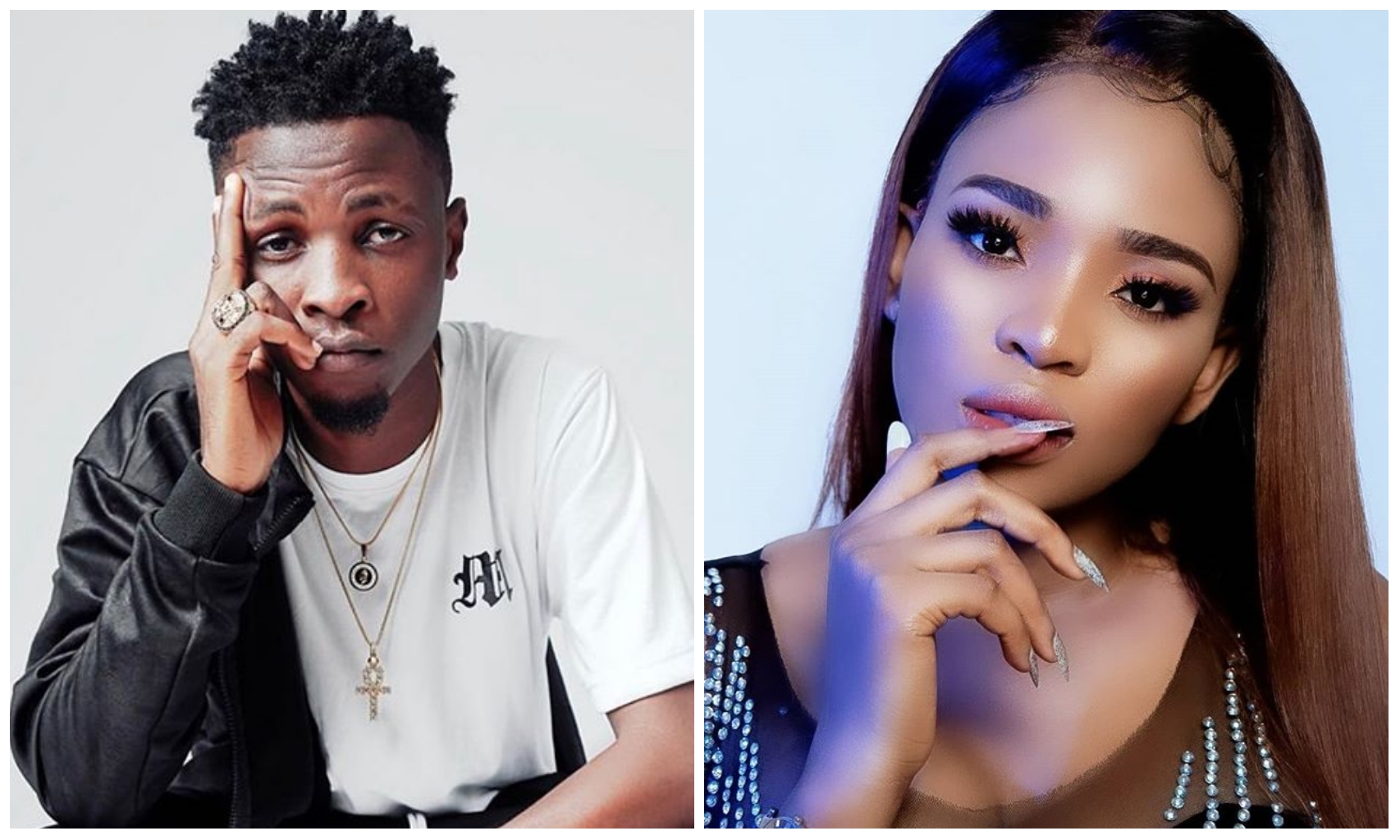 not winning the edition.

reality show and she’s now ready to give Laycon some of her die hard fans.

favorite housemate, Cindy some minutes ago took to her official Instagram page to

unveil herself as the latest Icon in the country.

way and win the grand prize of 85 million naira.

as making the house lively.

The 26 years old is already saved from this week’s eviction show after Trickytee who won the head of house challenge picked him as the deputy.

How I smile knowing I'm Officially an ICON💪 #Laycon