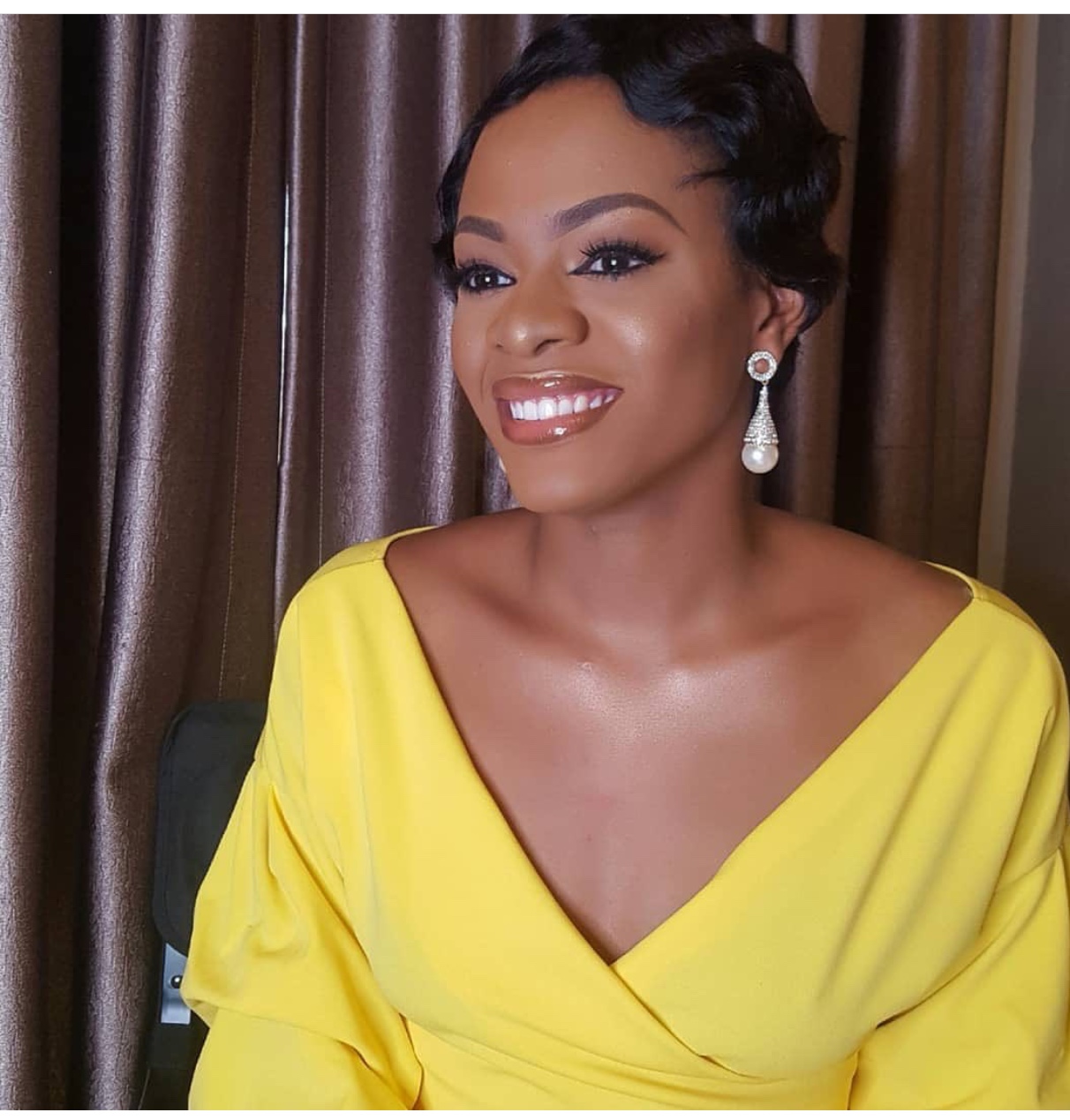 Biggie had introduced a new task, ‘ Know Da Lyrics challenge’ which every housemate were expected to choose from the written lyrics of Pepsi brand Ambassadors, Wizkid, Tiwa Savage, Tekno, Davido, Burna Boy and Teni and perform.

After spending one day rehearsing for the PepsiChallenge ‘Know Da Lyrics,’ the housemates finally came together to give their best as they tried to win the task with Jackye  taking home the coveted prize at the end of the day.

Out of the 17 housemates, Jackye and Seyi made it to the final, where Jackye defeated Seyi to become the winner of the challenge which also includes a VVIP ticket for a 4-day One Africa Music Fest in Dubai.

Winning feels so good and I am grateful to God and @dstvnigeria for the opportunity. Meanwhile since I came out of the #bbnaija house, I have been blessed with advises from wise ones but there is one very interesting suggestion from people that has been consistent and keeps resounding in my ears which “Start a Music lyrics show with @pepsi_naija”🤔 Haven been a music TV channel presenter before now, it sure does sound attractive to me like I could do this on the side with “convrsah” but I would like to seek the honest opinion of many of you my special fans, what do you all suggest and or advice on this matter? #lyricsqueen #techgirl

Jackye one of the leading females in the house and she is gathering much popularity among the fans.

#BBNaija : Meet the other first sets of housemates