Lover boy at the ongoing Big Brother Naija ‘Lockdown’ show, Kiddwaya have just shown fans how far he has gone with Erica as he fondles her breast while asking some deep questions. 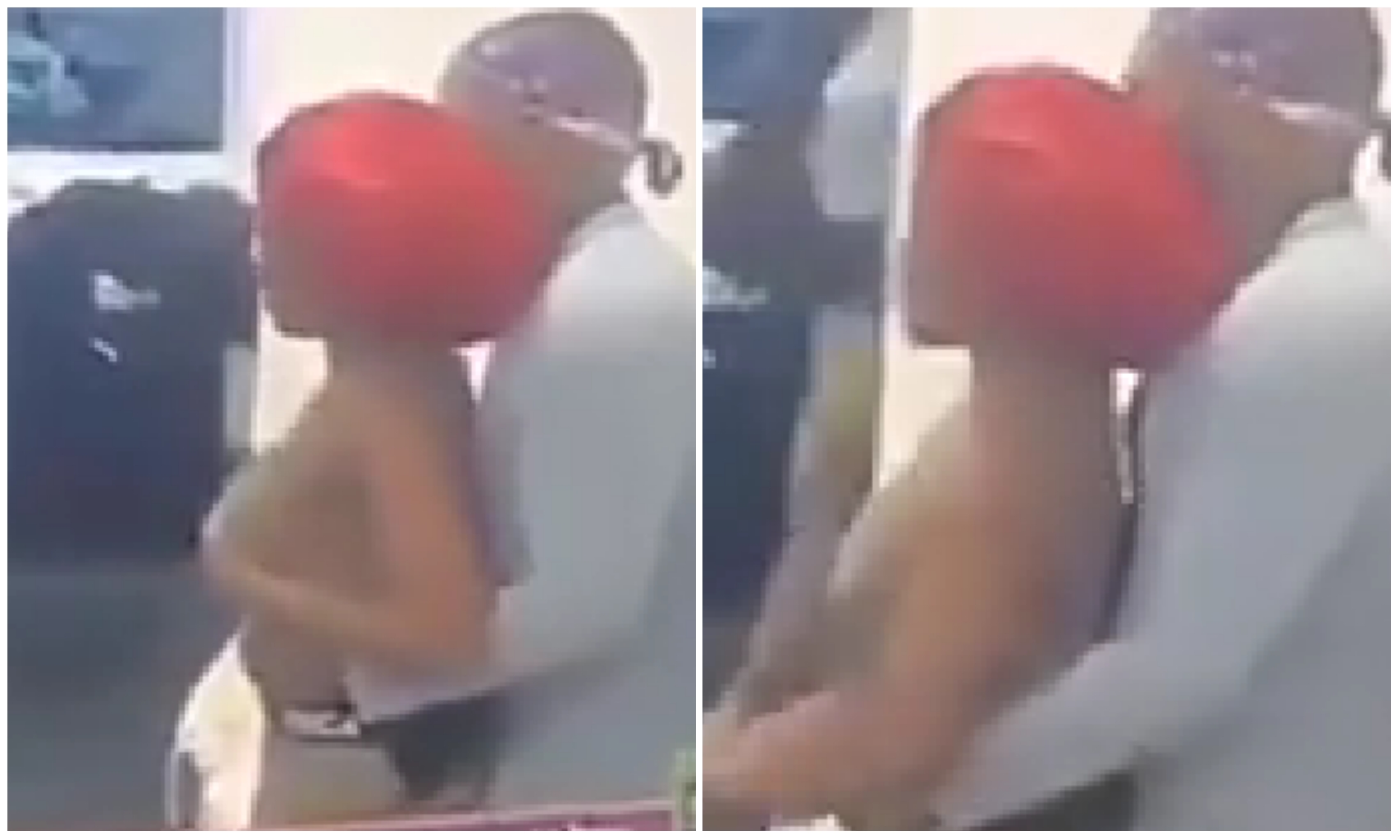 ongoing Big Brother Naija ‘Lockdown’ show as both housemates have been

having a nice together.

READ
#BBNaija: 'Even if I'm cheating, I would tell you" - Kayvee tells Liquorose (Video)

Kiddwaya’s hand is put to work.

placed on the beauty queen’s breast.

a surgery on it so as to add more to it.

Kiddwaya who look ready for any reply she’s willing to give.

the duvet as this raised a lot of eyebrows among fans on social media.

However both housemates look unbothered as it seems they might be

planning something for themselves just like former housemates at the reality show that have ended up getting married.

Kiddwaya fondles Erica's breasts then asks if she would like to have a boob job.

Porsha Williams And Dennis McKinley Reportedly Back Together!