The fifth edition of the biggest reality show in Africa, Big Brother Naija is done and dusted with Olamilekan Agbeleshe popularly known as Laycon have been named the winner. 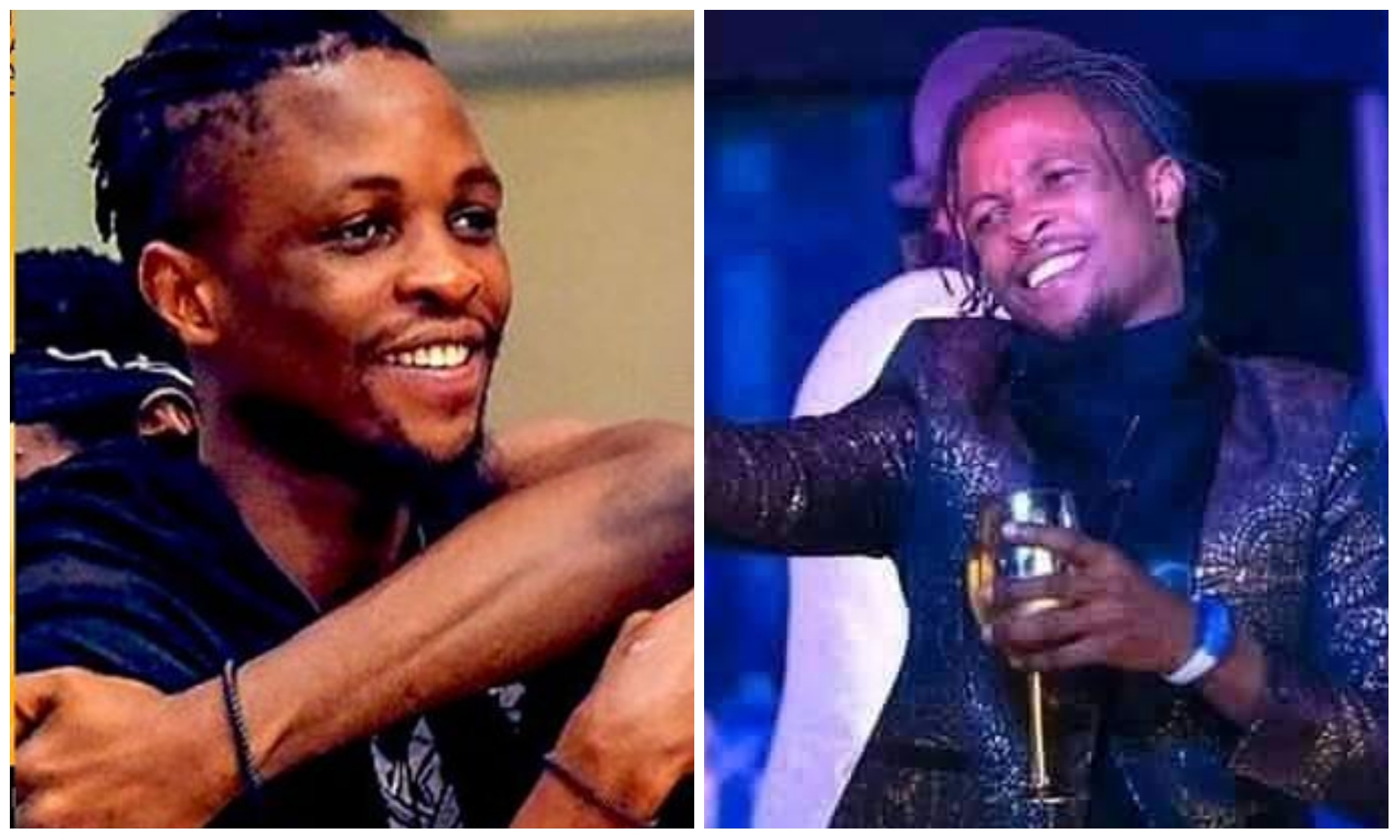 jacket that have now been tagged ‘Christmas Jacket’.

regarded as the most brilliant amidst housemates.

Despite getting nominated for possible eviction on various occasions, Laycon who

all the eviction shows in a thrilling way and it was obvious there was nothing stopping him.

Having won himself numerous cash prize and some endorsement at the show,

Laycon was voted the winner by fans of the reality after days of voting.

Laycon have now join the likes of Mercy and Miracle in winning the reality show.

prize ever since the show started.

entertainment industry which he has always been fondly of speaking about how he wish to make a name for himself.

Happy Birthday to one of Nollywood finest actress, Laide Bakare